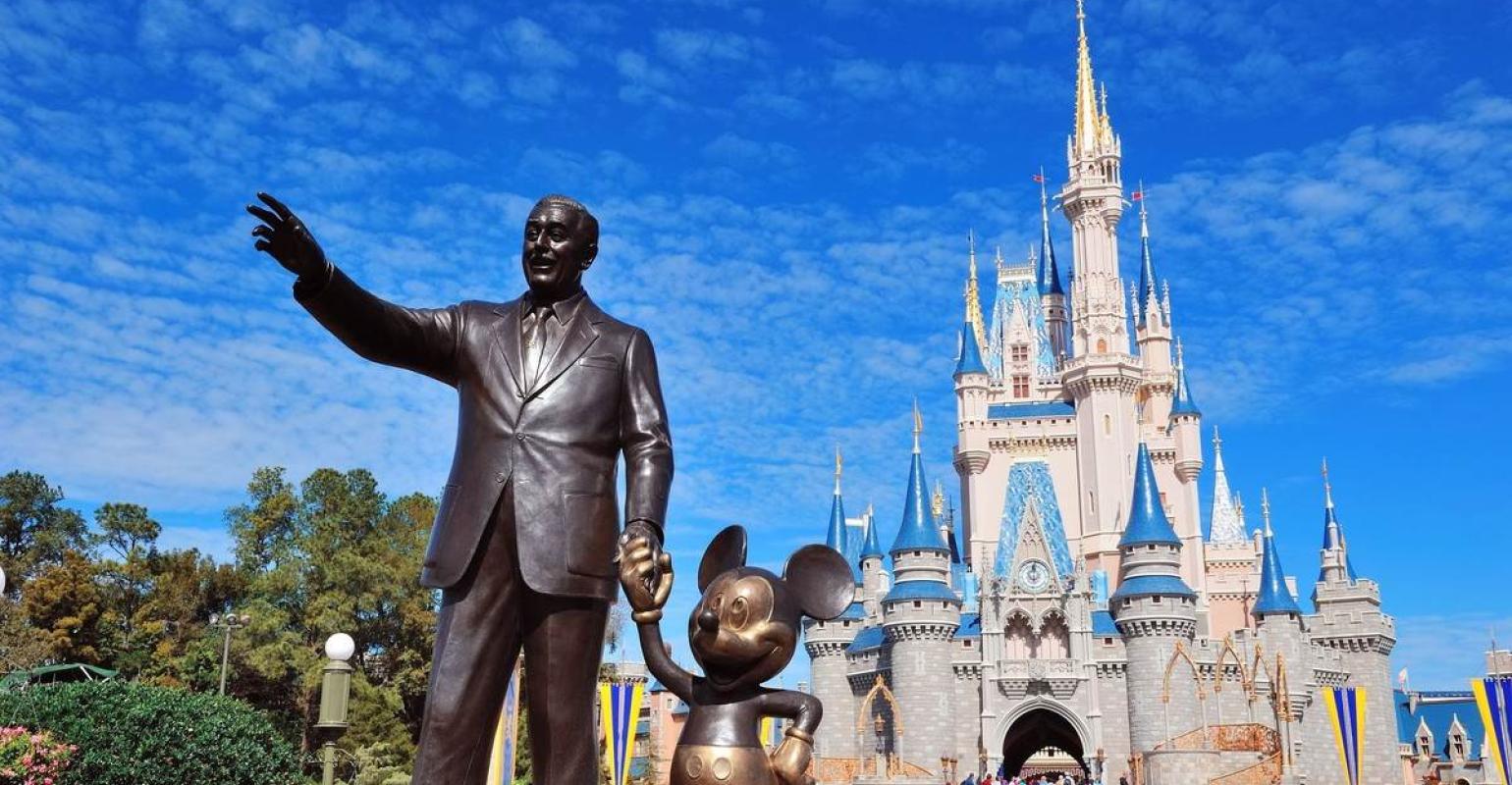 The new facility was designed to process about 120,000 tons of organic material per year.

Orlando, Fla., businesses are saving money on dumpster fees by sending their food waste to a new biofuel facility that serves Walt Disney World. The new facility was designed to process about 120,000 tons of organic material per year and produce 5.4 megawatts of combined heat and electricity.

According to an Environmental Leader report, Orlando’s Commercial Food Waste Collection program has diverted more than 2.25 million pounds of food waste from landfill since fall 2014.

Kaley Winters, manager of Juice Bar in Orlando, told the news outlet’s Matthew Trezza that previously they paid to send their organic waste to the city dump. Now the business pays a lower fee to put compost in a green bin, which goes to an anaerobic digestion facility in Central Florida.

“We thought it was going to going out to be composted and help gardens,” Winters told the outlet. She added that she was excited to find out that it’s helping EPCOT and creating energy.