Imperfect Produce Gets a Market Boost 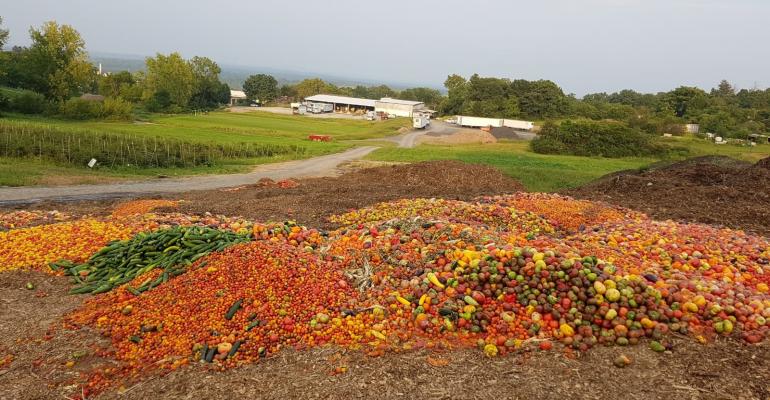 Baldor Specialty Foods is working to show restaurants value in “imperfect” produce to reduce waste and keep farmers in business.

Baldor Specialty Foods, one of the largest U.S. fresh food distributors, is working to show restaurants value in “imperfect” produce, to cut waste and help farmers stay in business.

Through the company’s Imperfect Produce program, farmers sell these commodities to chefs. And, most recently, they sell directly to the public through community-supported agriculture (CSA) models. Baldor, which coordinates the efforts, started with a few partners along its distribution chain, which stretches from Portland, Maine, to Richmond, Va. The ultimate goal is to offer these fresh, homegrown “hard-to-sell” items to all chefs in this geographical reach. Another aim is to get more home cooks to buy into the concept.

This endeavor builds on the company’s work within its own operations. It salvages 170,000 pounds of trim every week from its processing facility in the Bronx, N.Y. Celery butts, peelings, cores and pits are among items that go on to restaurants or farms and end up in anything from cookies (such as from carrot peels) to farm animals’ bellies. 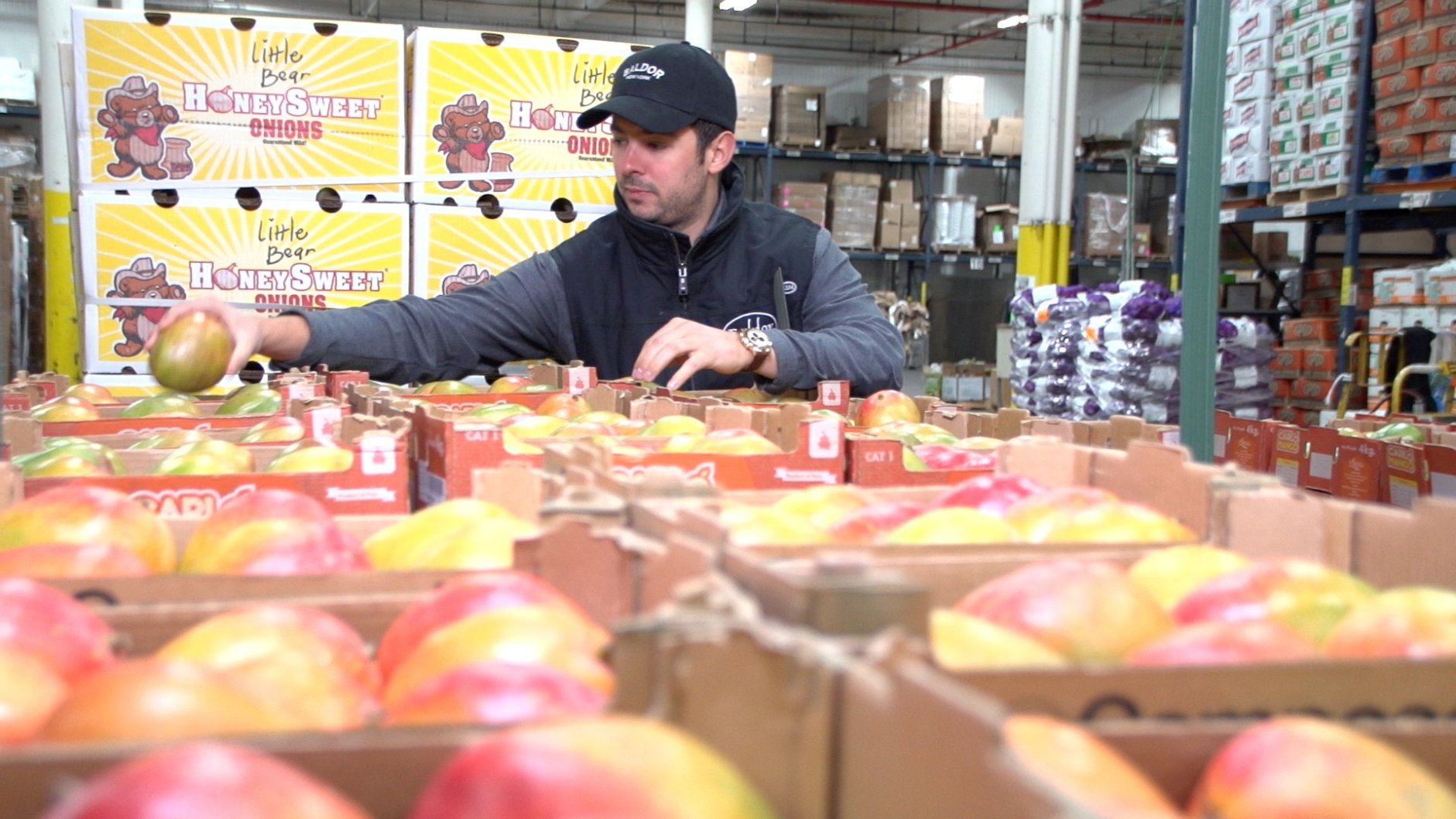 “Now, we are reaching further to buck the cultural norm that produce should meet certain size and aesthetic specs, beginning by trying to change chefs’ mindsets,” says Thomas McQuillan, vice president of strategy, culture and sustainability at Baldor Specialty Foods.

“We want to get chefs excited about the role they can play in finding ways to serve foods they normally wouldn’t. And if it’s not fit for human consumption, we will encourage them to see if it could be used for animal feed or composting,” adds McQuillan.

Satur Farms in Cutchogue, N.Y., and Hepworth Farms in Milton, N.Y., are the program’s first partners. They are identifying what they classify as imperfect fruits and vegetables, which will later be boxed and made available to chefs at a discount.

Co-owner Gail Hepworth says her farm is participating in Baldor’s program because it appreciates the concept. But she’s waiting to see if chefs and consumers will buy into it.

“In our American retail system, consumers demand perfect fruits and vegetables,” she notes. “And chefs have been among the pickiest consumers because they may want a precise color or size for their presentation to meet customers’ expectations.”

“But, in reality, it takes a lot to produce what’s perfect,” she says, adding that this program’s long-term success will require a lot of education across the supply chain. 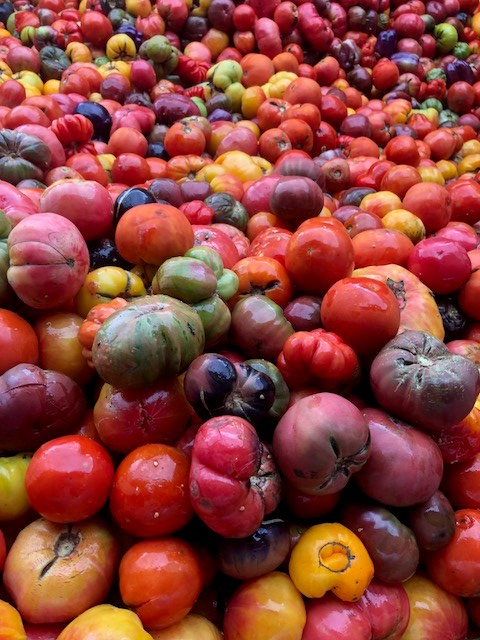 The seventh-generation farm ends up with a lot of “number twos” (imperfect, fresh produce) that its high-end customers don’t want.

The CSAs that Hepworth sells to are educated about the value of these “leftovers” and accept number twos. And her co-op customers are easily educated as they are motivated to buy local. But after satisfying these consumers’ demand, there’s still plenty of good food left with no buyer.

“We are thrilled that Baldor is interested in being part of the solution to distribute imperfect produce, as it will require sophisticated distribution channels [that they can provide],” says Hepworth.

She expects no profit margin through this program, but it will help with cost recovery.

“We’ve already spent to seed, plant, pick and pack. Even helping with food and cost recovery is fantastic. This program is a way to prevent waste that would otherwise be a total loss and see that good food is eaten,” she says.

Back 40 Farm Group, composed of two Greenwich, Conn., restaurants, is among the first restaurant participants.

Baldor hasn’t had to work to sell them on the model, as the large distributor anticipates it will need to do with some others in order to grow momentum. The company was already buying at a discounted rate from local farmers.

“We consider farmers trying to make every sale they can. If the food goes to waste, it would be a bigger loss for them than the restaurant,” says Back 40 Chef Ian Vest.

Recently, he bought beefsteak tomatoes that were not on his shopping list. They were 100 percent ripe, so they were all ready to go at once. Usually he buys a mixed batch to use over several days, but he decided to buy them and make a gazpacho.

“We have a better chance of using them than the farmer did. And we were able to prevent waste and keep him from losing money,” he says. He adds he’s happy to have one more local option through Baldor’s program.