How to Waste Less By Consuming More 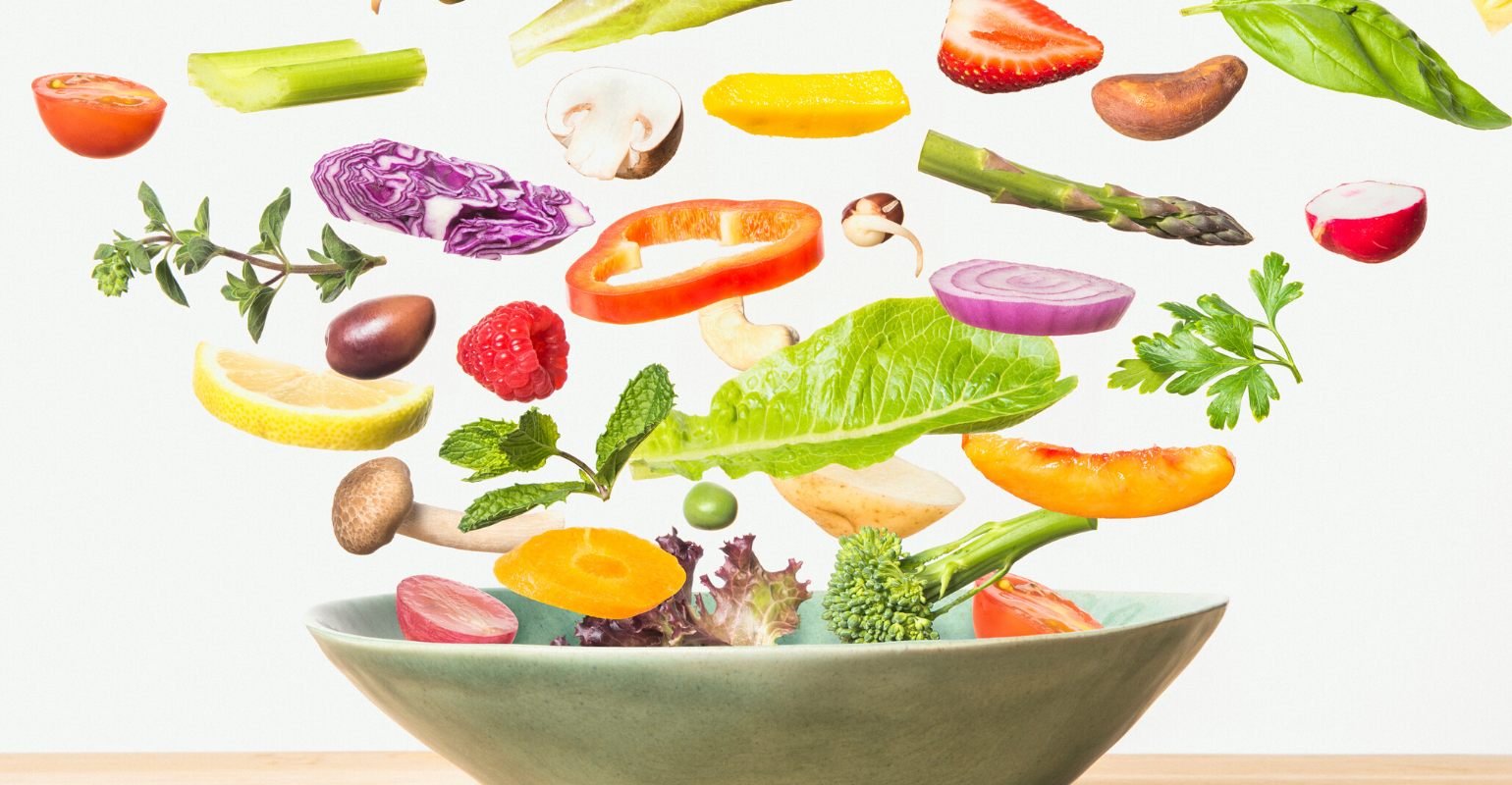 In May 2020, I wrote an article for Waste360 that called for the waste industry to redefine “waste,” literally. I argued in favor of the circular economy, which states “waste” is actually a misnomer; rather, the real problem is a design flaw in the food (and other goods) production system. It’s an argument that leads to an adage heard around my virtual office (probably too much): “the wasters of today are the suppliers of tomorrow.” But if that’s true, then perhaps one of the best ways to reduce waste is to increase consumption–albeit consumption of the right stuff.

First, we have to recognize that any waste stream is just the feedstock for some other product or process. Then by increasing consumption of things which include these otherwise-wasted ingredients, we make the waste disappear in its tracks, like shining a flashlight on a shadow. In other words, it’s only when we consume products made from non-waste streams that waste exists in the first place. Waste is not a disposal problem, it’s a consumption problem.

Thankfully, a shift is occurring in our consumer goods supply chain; an ingredient revolution led by cavalier upcyclers who demand that there’s value in the byproducts currently slipping through the cracks. Upcycled Food Association includes more than 20 of these zero-waste ingredient suppliers, a sizable portion of our 100 business-strong membership. But many more upcycled ingredient suppliers are on the horizon if my office adage is accurate…

The logic behind the transformation of manufacturers into ingredient suppliers is simple: instead of paying some waste hauler to come pick up my waste streams (net loss), why don’t I commercialize those waste streams and get paid for them (net gain)? (Side note: does this mean the waste haulers of today will be the distributors of tomorrow? We’ll see.) Yes, there are some initial investments needed to process, prepare, and ship the new product, but as I’ll explain, this investment can produce a significant ROI, and social/environmental ROI.

Here’s an example: hemp oil. I’ve heard that the most popular product from the booming hemp industry–hemp oil–produces a massive amount of “press cake” as a byproduct. A large machine squeezes out the hemp oil and leaves a whole heap of this fibrous, leftover material, high in nutrients but without a market. For the most part it just piles up at the factory. These companies are desperate for something to do with this substance they know has so much value. Here’s the kicker; the volume of press cake is so high that if there was a market, even a relatively low-value market, for hemp seed press cake, it would bring down the cost of the hemp oil itself, possibly enough–I’m told by industry insiders–to make hemp oil cost competitive globally with something like palm oil! What?! Amazing! Where is the rainforest alliance to make an investment in a press cake upcycler?! Whoever figures out how to make a little money from hemp press cake will make a lot of money for the hemp industry, and hopefully save some orangutans, too.

This type of benefit can be replicated without venturing into a new industry, as well. Instead of selling your upcycled ingredients to someone else, why don’t you put it to use in house, improving your own current products? Look at the chocolate industry. This is an industry that buys a ton of cane sugar to sweeten its chocolate bars. Meanwhile, the industry is throwing away a huge amount of high quality sugar that comes from the same plant as the chocolate’s main ingredient. Each cacao seed is enveloped in a super sweet, bright white fruit, cacao fruit, which is discarded as part of the modern chocolate manufacturing process. That’s changing. Instead of throwing this fruit out, and buying expensive sugar from elsewhere, chocolate companies are wising up, and sweetening their chocolate with the cacao fruit sugar they are already growing. Aside from saving money, it makes the chocolate healthier and taste better, too.

As if saving money wasn’t reason enough to make the switch from waster to ingredient supplier, there’s another: sustainability. Food waste, in particular, is a major environmental problem, with 40% of food going to waste. A significant chunk of that horrid percentage comes from manufacturing and agricultural byproducts. Reducing food waste is the single greatest solution to climate change, according to Project Drawdown. Part of that is because of the methane released when organic material decomposes in the landfill. The vast majority (more than 90%) is from the massive amount of wasted energy it takes to produce food that is never eaten.

Here’s the paradigm shift that needs to occur: out of the 100% of energy it takes to create a food product, 40% is going to waste, so we are stuck spending 100% of our energy to only get 60% back, right? Wrong. That remaining 40% of energy is actually being used to create a byproduct, i.e. a new ingredient. By commercializing these upcycled ingredients, we are reducing the energy-in per energy-out, increasing efficiency and improving the environment.

Take WholeFruit Chocolate, which was recently introduced by one of the largest cacao suppliers, Barry Callebaut. It is made with only one ingredient: cacao fruit. And it uses the whole fruit, in comparison with traditional chocolate, which only uses the cacao seeds (30% of the fruit), and discards the rest. In the old ingredient supply paradigm, 30% of the resources needed to produce chocolate are used, and 70% is wasted. In the new paradigm, the 30% of resources needed to produce chocolate goes to producing the cacao seeds, and the remaining 70% goes to produce the fruit. The resources are being spent in either case. What’s the better investment?

The food industry isn’t the only one with this tremendous opportunity sleeping in its lap. Upcycled ingredient suppliers are not just creating ingredients for food products, but also for cosmetics, personal care, home care, and pet food. The opportunities for innovation and new value creation are endless, if, of course, this new upcycled ingredient supply can be met with commensurate demand. That’s where consumers come in. Luckily, more than half of consumers want to try more upcycled products, according to two studies from the University of Otago, and Mattson. At Upcycled Food Association, we’re working to increase demand through consumer education, research, and policy.