How UK is Closing in on Halving Food Waste by 2030 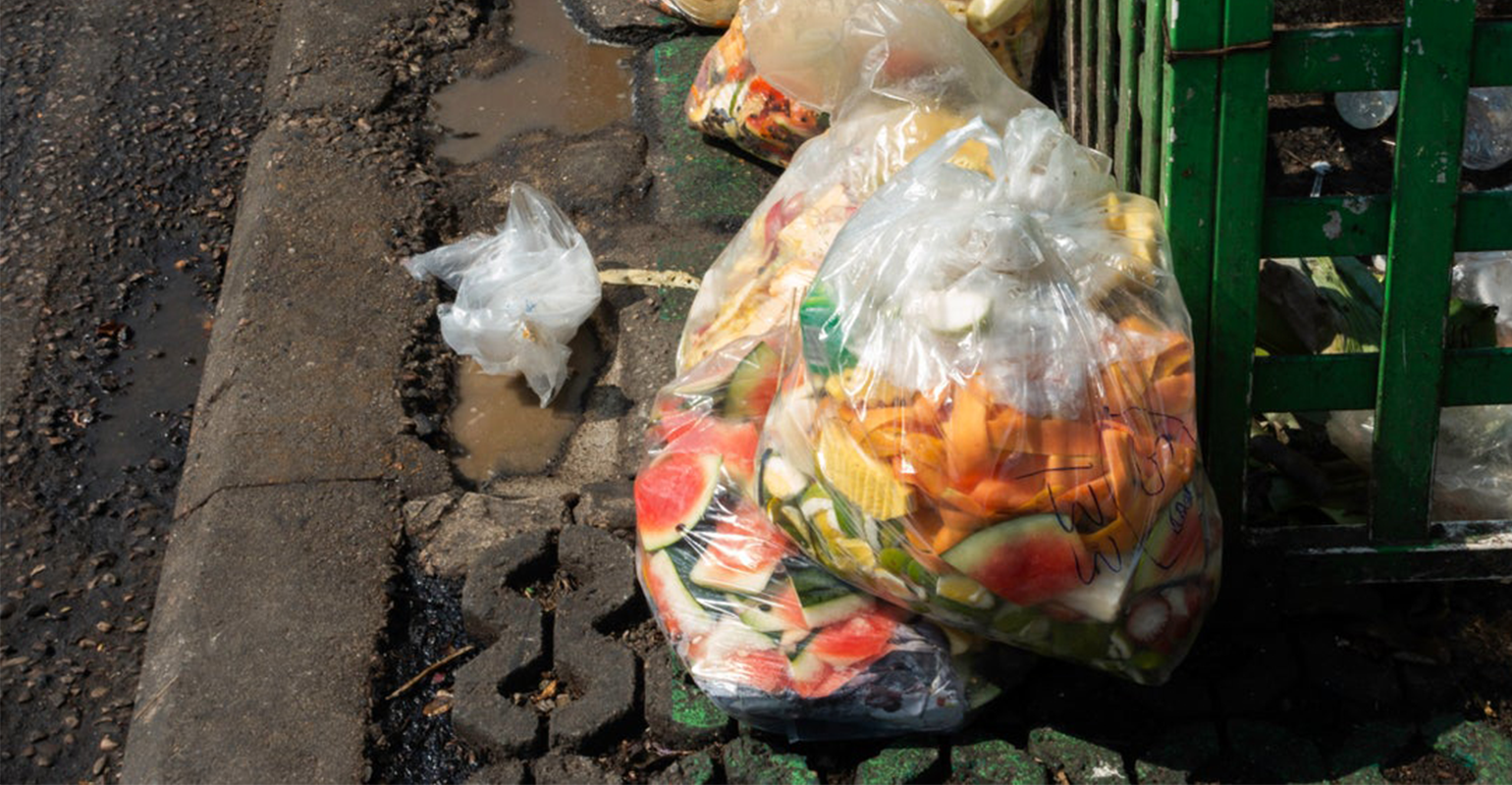 The UK appears to be ahead of the rest of the world in reaching for the United Nations Sustainability goal of 50% reduction in food waste by 2030. Andrew Parry, special advisor for Food & Drink, WRAP UK, elaborates on progress; what’s driving it; where the UK needs to focus to move the needle more; and where other parts of the world stand in their food reduction efforts.   Parry shares figures from reports showing economic impact of reduced wasted food. And he discusses why WRAP is pushing for transparent reporting.

WRAP measures and reports on UK food waste, on behalf of UK governments.

Waste360: Where is the UK now with regard to reaching the United Nations Sustainability goal to halve food waste by 2030 (SDG Target 12.3)?

Parry: On a per capita basis, levels of wasted food were 27 percent lower in 2018 (most recent figures) than in 2007 – meaning that the UK is halfway to achieving a 50 percent reduction by 2030. The reduction to date has been driven primarily by changes in household and manufacturer food waste, both reducing by more than 30 percent on a per capita basis.

The data from 2018 reported an absolute reduction in annual levels of food waste of around 1.7 Mt, which means that there was over $6 billion less food wasted in 2018 compared to 2007, and 5.7 Mt fewer greenhouse gas emissions a year associated with wasted food.

Waste360: How does the UK’s progress in reducing food waste compare to that of other parts of the world?

Parry: The UK is a global leader in food waste measurement and prevention, and in September 2019 the Champions 12.3 Group (a multistakeholder coalition working to advance progress toward achieving SDG Target 12.3)  stated that the UK was ‘the nation that has made the most known progress in reducing food waste since the mid-2000s’. That was prior to the publication of the latest progress report, showing the UK has achieved a 27 percent reduction in post-farm gate food waste. The most recent Champions 12.3 Global Progress Report stated that: The United Kingdom is the first country to get more than halfway toward meeting this target.

However, there is still limited robust or comparable data on food waste across the whole chain from other nations, and very little data on how levels may have changed over time in other countries (due to either a lack of data, or other countries using a variety of different methods).

Waste360: Is there specific data from the Netherlands, Denmark, and some other countries you reference?

Waste360: Which countries, based on existing data, seem to be falling behind?

Parry: Some countries that reportedly have had increases in food waste over time, or little change, are Australia [whole chain], New Zealand [household], and Slovenia [whole chain].

Parry: Data isn’t available for all sectors. But findings show that for every £1 invested in efforts to curb avoidable household food waste, households and local authorities saved £250 (equivalent to $344.50). (https://champions123.org/publication/business-case-reducing-food-loss-and-waste).

A number of studies have been undertaken by Champions 12.3 and WRAP looking at the costs / benefits to businesses. (https://champions123.org/publications) They show that businesses that invested in food waste reduction consistently received a positive return on their investment. Analysis undertaken by Champions 12.3 found that 99 percent of companies had a positive return on their investment, with half of the sites experiencing a return of $14 for every $1 invested in food waste reduction activity.

Sector-specific analysis (undertaken by WRAP and World Resources Institute on behalf of Champions 12.3) found that hotels saved approximately $7 for every $1 invested in food waste reduction. They also found that 90 percent of analyzed hotels were able to keep their investment below $20,000 and recoup 70 percent of it within the first year of implementing food waste measures.  This suggests that there is a strong business case to reduce food waste in terms of achievable financial savings.

Waste360: Where have investments been made to reduce food waste? And who is paying for it?

Parry: Most of the investment in the UK has been in developing and delivering citizen-facing campaigns, business-facing campaigns (such as Guardians of Grub), mechanisms to engage with and support businesses, and research and evaluation.

High-technology options exist to help businesses measure their food surplus and waste (and several high-profile businesses have invested in such technology) but for most businesses investments in capital would be limited or unnecessary.

The majority of WRAP’s work on food waste is funded by UK governments, but a significant proportion also comes from food businesses.

Waste360: What are some of the measures that are being taken in UK to prevent food waste in the first place?

Parry: For household food waste there are the awareness-raising and advice-providing campaigns. There is also work with the food sector on food products and labeling to make it easier for people to buy the right amounts of food and use what they buy.

Waste360: What work is UK doing around date labeling?

Parry: In late 2017, WRAP, the Food Standards Agency (FSA), and Defra published best practice guidance on how to apply and use food date labels and other on-pack advice in order to ensure that food is properly described, stored, used, and safely provided to citizens and that they help to reduce food waste.

This guidance summarizes both regulatory requirements (e.g., relating to date labels) and points of best practice that go beyond regulation, but are important ways to help reduce food waste at home.

There are also a range of detailed sector-specific guides (e.g. for fresh produce, dairy, fresh meat, and fish), which were developed in conjunction with representatives from food businesses and trade bodies.

Waste360:  In what sectors will the UK need to most focus on to get to 50 percent food waste reduction by 2030?

Waste360: How is the UK doing in getting waste generators to report their food waste volumes? Can you speak to the importance of transparency in reporting food waste?

Parry: WRAP has clearly stated that it is important that more businesses publish their data and insights to help accelerate the collective effort. Over 60 businesses publicly reported food surplus and food waste in 2020, the majority of which did so as part of the call for action by Champions 12.3 Chair and Tesco CEO Dave Lewis. This compares to around 40 businesses in 2019, 30 businesses in 2018, and only a handful prior to that. Others shared data in confidence via WRAP.

Businesses have committed to publicly reporting their own UK company results or to working towards this best practice. WRAP and IGD [a social impact organization] recognize that initially not all businesses will be in a position to publicly report food waste from their own operations. Some businesses will require time to embed measurement techniques and build confidence in their data, and WRAP and IGD will provide support for this. However, all businesses should share data for publication by WRAP and/or sector bodies as soon as this is robust enough, and work towards individual company public reporting.