How States are Tackling Food Waste 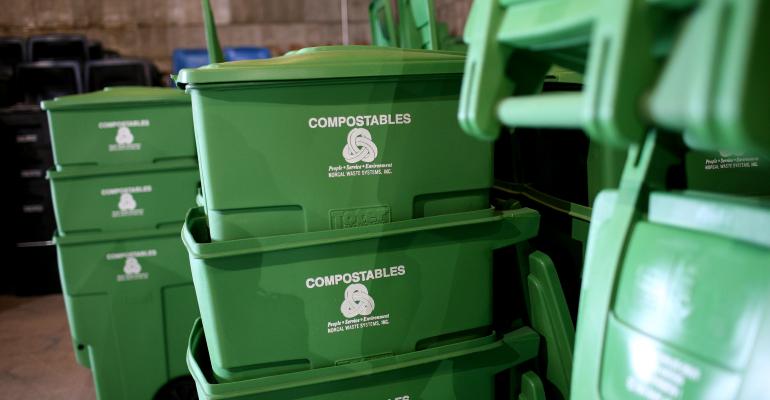 In an effort to protect the environment, relieve hunger and save money, states across the nation are working to reduce food waste.

In an effort to protect the environment, relieve hunger and save money, states across the nation are working to reduce food waste. The states of California, Connecticut, Massachusetts, Rhode Island and Vermont have already restricted the amount of food and other organic waste that can be sent to landfill, and the states of Maryland, New Jersey and New York are next in line.

Some states are even going as far as offering tax breaks to farmers and small businesses that donate food rather than throwing it away.

Every day, American families throw out tons of spoiled food — or food they think is spoiled because they misunderstand “sell by” labels. Restaurants dispose of usable leftovers, and farmers toss imperfect produce.

In the United States, about 30 to 40 percent of all food is not eaten. About 95 percent of that wasted food, 38 million tons in 2014, ends up in landfills or incinerators, where it produces methane, a gas that is one of the most potent contributors to climate change.