How One Refrigeration Manufacturer is Addressing Hunger, Food Waste 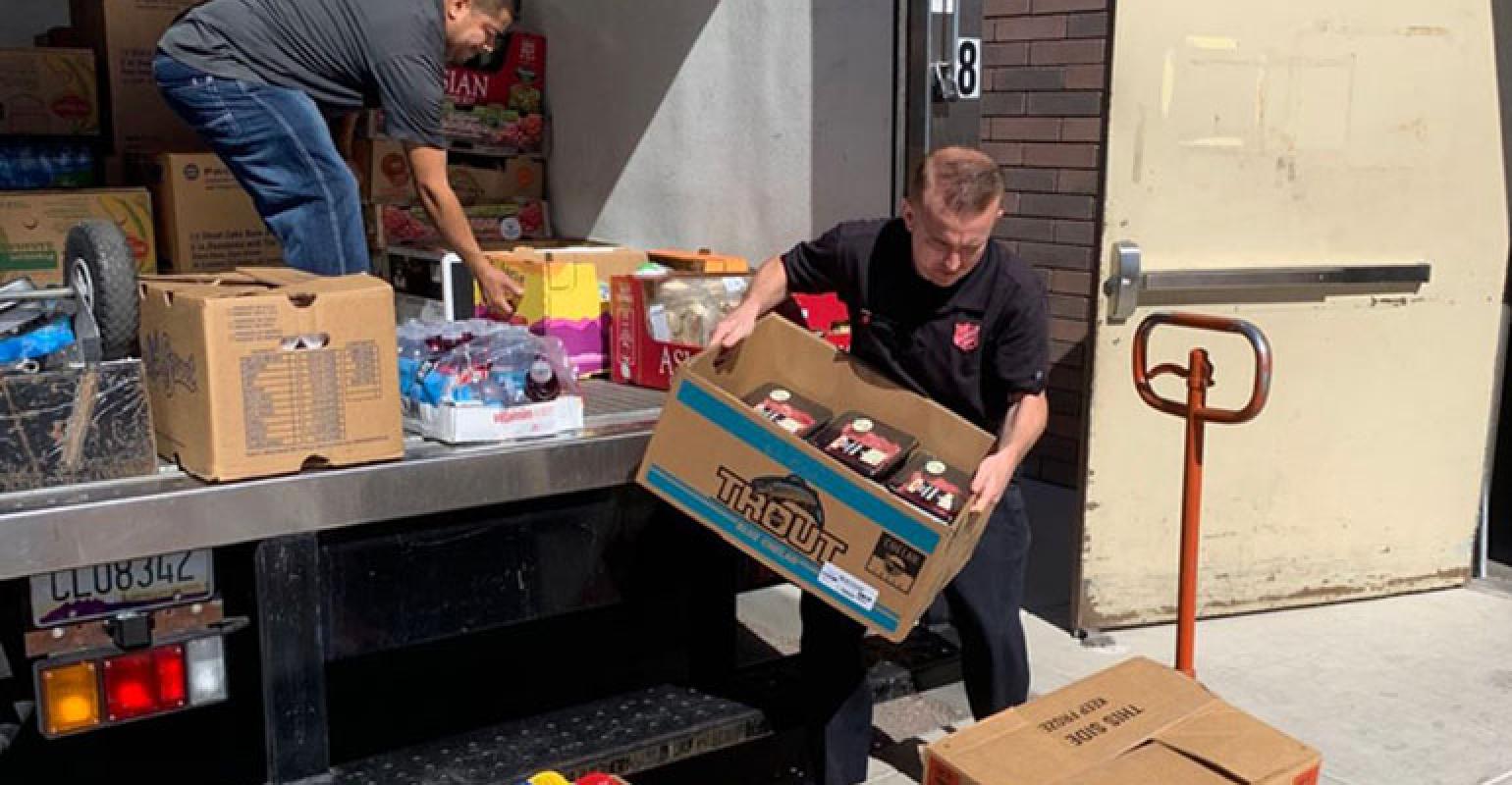 Thermo King’s initiative, We Move Food, sees that healthy food that may otherwise be wasted is distributed to those in need.

Thermo King, a manufacturer of refrigeration and temperature control systems for transportation modes, sees firsthand the issues around food insecurity. That’s because, among its customers, are food banks that distribute meals across North America.

“As our people developed relationships with these charitable organizations, we learned of the connection between food insecurity and food waste. Thermo King figured it was in a good position to help address these two interwoven problems,” says Stephanie Moncada, communications leader for Thermo King.

The manufacturer understood the challenges food banks have in safely and quickly distributing perishable food to where it is needed. And it saw that those needs were virtually in every region Thermo King sells its technology.

So, the manufacturer launched a philanthropic program called We Move Food. By pooling its own resources and banding with its nearly 200 dealers and food banks, through We Move Food, the company helps see that healthy food that may otherwise be wasted is eaten. The food is received by food banks and the food pantries that the food banks distribute to.

A mainstay of We Move Food is grants—to the tune of a $750,000 commitment in two years, which has ensured that 5.7 million meals made it to people who are food insecure, according to Moncada.

The funds come from a foundation established by its parent company Ingersoll Rand and from Thermo King dealers.

While for now the program operates primarily in North America, Thermo King wants to stretch its reach farther.

“We have started talking to global agencies about how we can partner with them, and we have been engaging our Thermo King management teams in other markets. Latin America will probably be the next region that we take We Move Food,” says Moncada.

The investments are not just monetary. Ingersoll Rand, Thermo King employees and Thermo King dealers volunteer at pantries, help procure food donations and volunteer their expertise from their careers to support food banks. This could be in areas from infrastructure to operations. 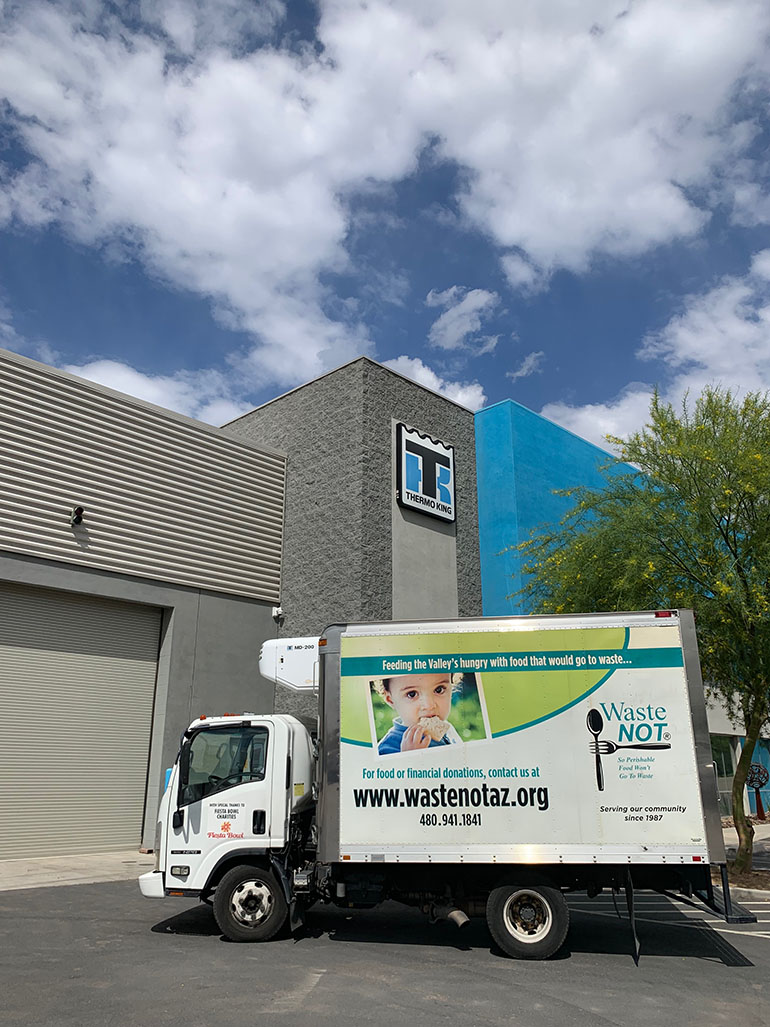 What was especially valuable to Waste Not was that it could fold the money into its existing operating budget, while some funders require charities to start a new project or new program.

“We have a very lean staff, and it is extremely difficult to start new programs and sustain new lines of business. But this grant was for the heart and soul of our existing mission. It’s helping us expand our current capacity to build on what we are already set up to do,” says Kate Thoene, executive director of Waste Not.

The monies have been instrumental in keeping three drivers on the road five days a week, picking up food from more than 100 donors and delivering to 65 nonprofit agencies.

Additionally, says Thoene, she and her small staff have formed a strong relationship with their local Thermo King distributor who has been an advocate and business advisor to the agency.

“The We Move Food grant and Thermo King’s mission of waste reduction and hunger relief is in wonderful alignment with our mission,” she says.

Working in alignment with the manufacturer, dealer Thermo King West and Thermo King Chesapeake has been able to do good work in its own backyard.

“We are very passionate about [our local food bank]. They are preventing food waste and seeing that good food is delivered to the needy in the community we serve,” says Riley.

Ingersoll Rand has long been focused on both food stability and sustainability. It has set a 2030 sustainability goal to help its customers reduce carbon footprint by one gigaton by 2030.

“Approximately 8 percent of global greenhouse gas emissions are from food waste. Thermo King will make an impact by enhancing sustainability features of their technology and enabling food banks to save what might be wasted and get it to people who need it most,” says Moncada.