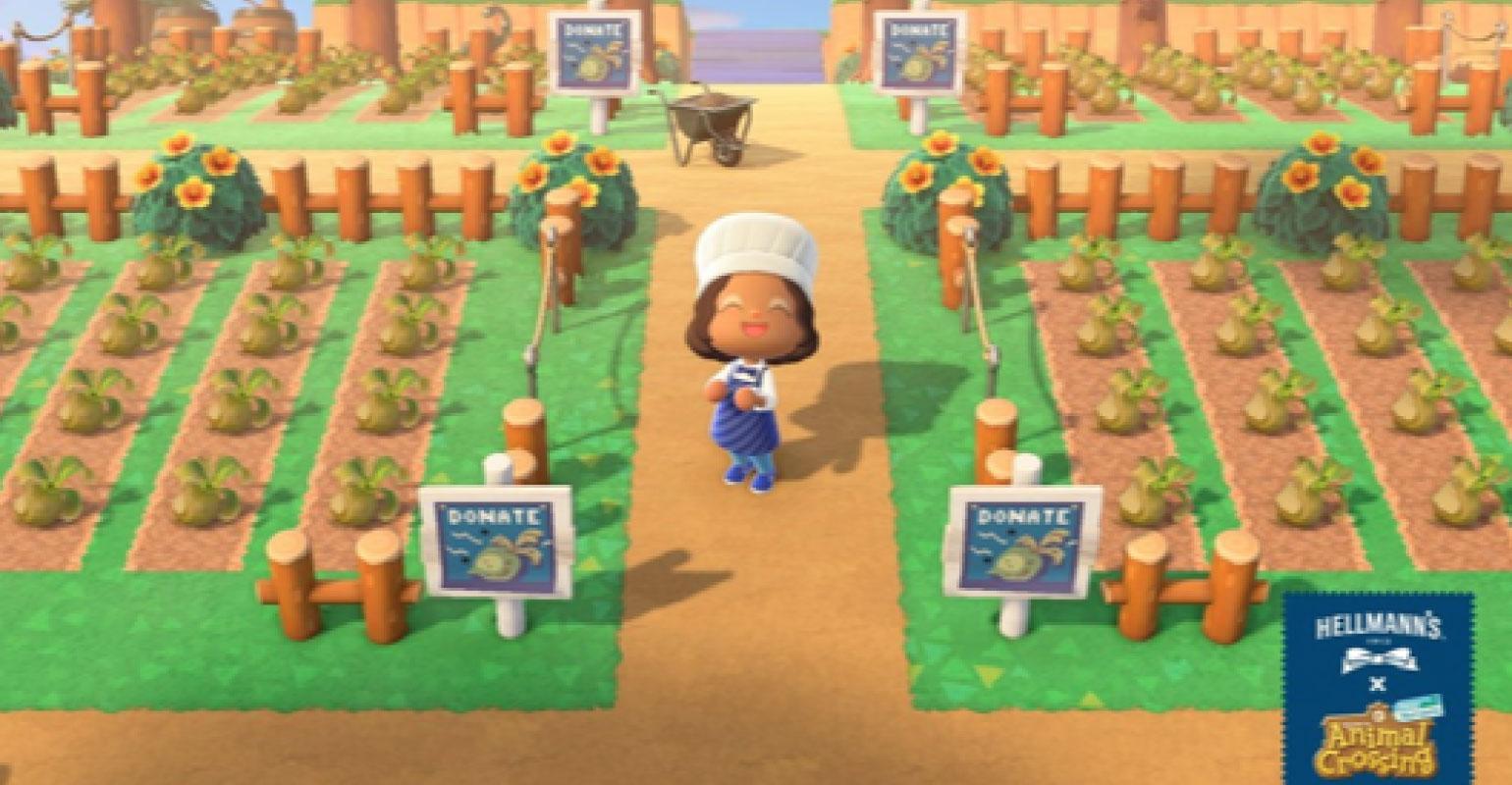 Food producer Hellmann’s Canada has joined with Nintendo to give gamers the opportunity to donate food to people in need.

In the game, players create virtual havens to escape the burdens of everyday life, and they’re given the opportunity to buy and sell various types of food, such as turnips, to build wealth.

At the end of the week, players can drop off their spoiled food, in exchange for which Hellmann’s will make donations to Second Harvest, Canada’s largest food rescue charity, thereby providing meals for people in need across the country.