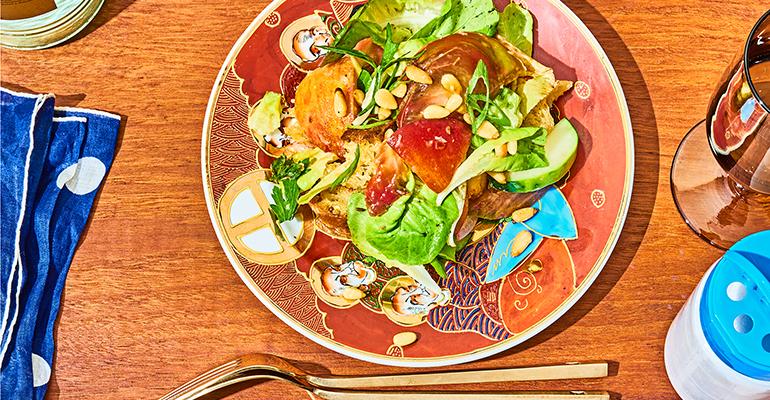 Planning kicked off about two years ago, when the foundation started working with partners in the fields of food, business and philanthropy “to tackle the idea that 40 percent of our food is wasted,” says Katherine Miller, vice president of impact at the James Beard Foundation. “We have 14 million food insecure families in America. How do we rebalance that equation? How do we waste less and provide more?”

The foundation taps chefs and culinary professionals to advocate for eliminating food waste and adopting more sustainable food policies. More than 200 chefs have participated in the Chefs Boot Camp for Policy and Change. 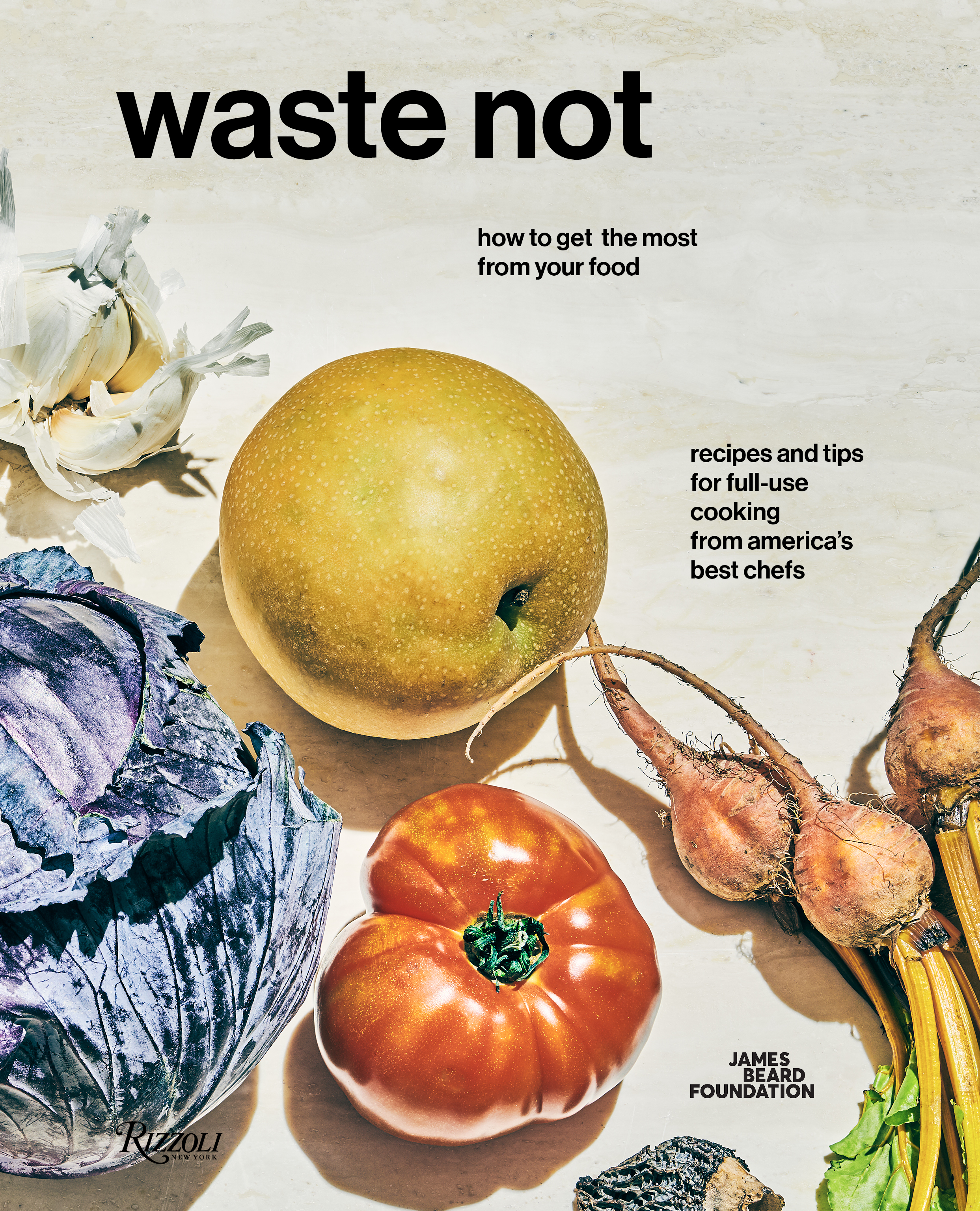 As preventing food waste is not a part of the traditional culinary education experience, the foundation asks professionals to rethink their practices. Chefs can use educational platforms, like the Full-Use Kitchen, that provide a free online curriculum with videos, exercises and quizzes. The program was created with founding support from The Rockefeller Foundation, and partners include Morton Salt and the food waste tracking vendor LeanPath.

The third aspect of the campaign is the consumer-facing effort: Waste Not Wednesdays. “If all Americans eliminated food waste on Waste Not Wednesdays, more than 7.8 million tons of food would be saved each year—enough to provide almost 13 billion meals to the hungry,” according to the foundation.

The food waste problem translates to $1,500 in wasted money each year for every American household, the foundation reports. 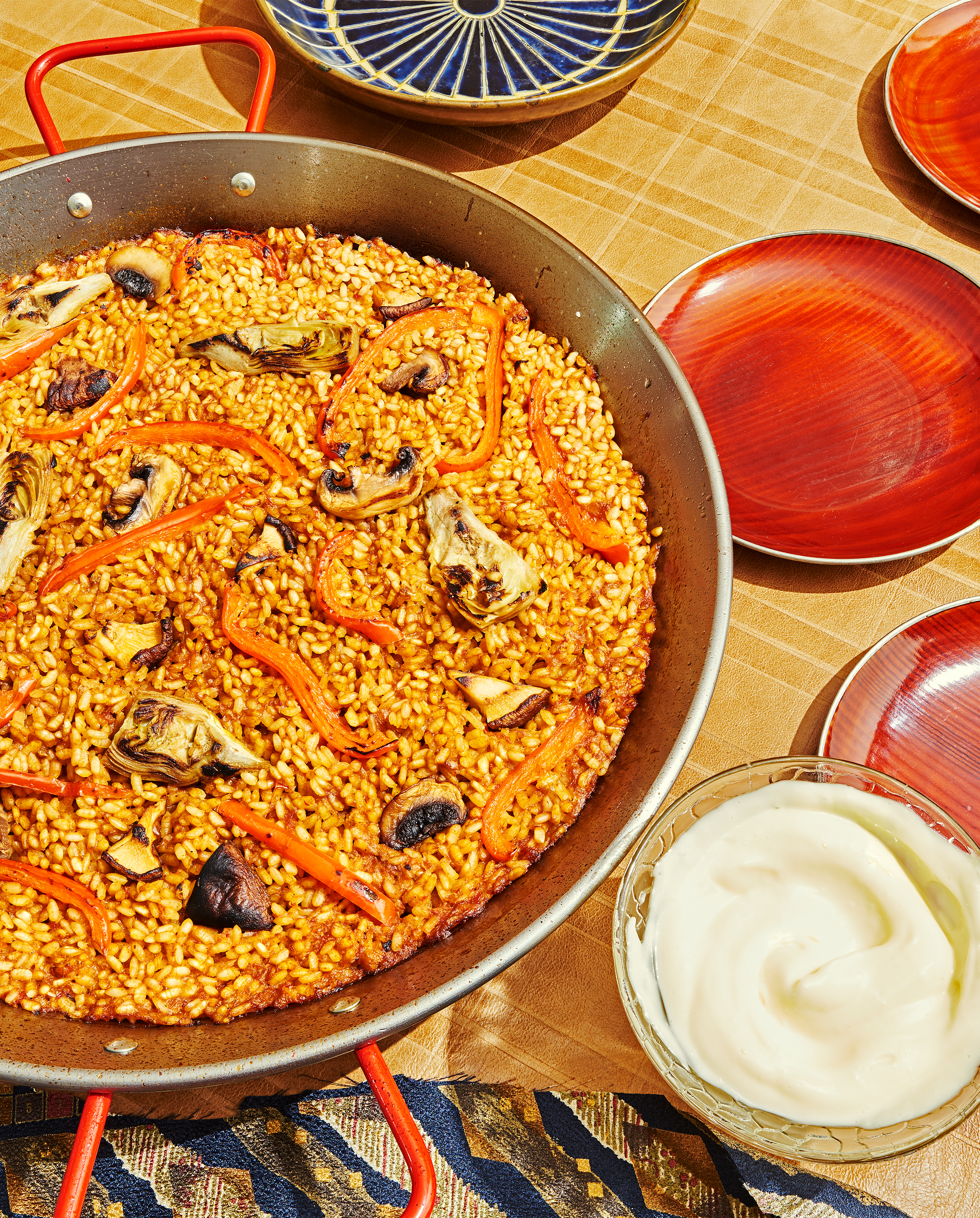 On social media, utilizing the hashtag #wastenotwednesday, chefs give consumers tips, tools, techniques and recipes to inspire them to change their habits at home. The “Waste Not” cookbook features more than 100 recipes using commonly discarded ingredients, such as root tops, bones, scraps and seeds.

Tiffany Derry participated in the Chefs Boot Camp for Policy and Change, and she has done advocacy work on Capitol Hill on behalf of the foundation’s policy platform. Derry, who is based in Dallas, is a “Top Chef” alumna and Waste Not cookbook contributor.

“Far too often, people just throw away something that is not perfect. If there is little bit of a bruise, that goes in the trash, without thinking,” says Derry, who notes that part of the problem is consumers’ lack of knowledge about how to preserve food before it goes bad, and a lack of imagination when it comes to using scraps, bones and less-than-beautiful produce.

Restaurants need to use food scraps creatively because profit margins are low; however, in the home kitchen, that is not always the case, says Derry. Waste Not Wednesdays aim to get everyone involved, from culinary professionals, to culinary students, to the average person with limited culinary skills. The idea is to change the mindset of thinking that food has to be flawless.

“It is understanding that there are different ways that food can be used and challenge the thought process,” says Derry.

In addition to the waste managed and the money saved, there other tangible benefits. “When you start to cook with what is seasonal and fresh, and you start to use everything, it makes such delicious food,” says Derry.

For the foundation, the goal of the Waste Not initiative is to bring down the level of food waste from 40 percent to 20 percent, says Miller. The foundation is leading the way by rethinking its own practices. “We have changed all of our practices at our Beard House and events,” says Miller. “Our hope is to be zero waste by 2020 at all of our events.”