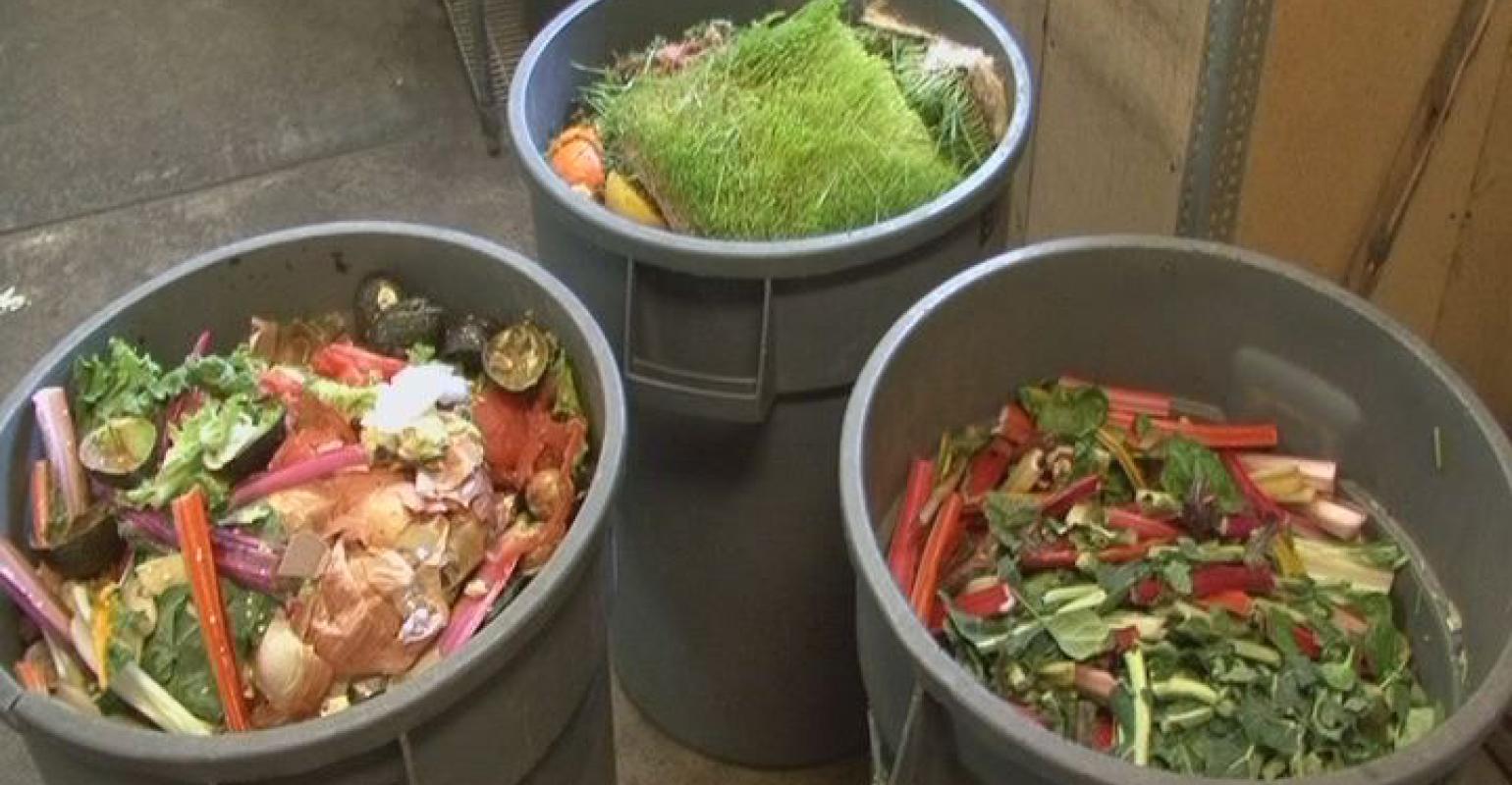 The bill requires large food waste generators to separate and recycle food waste and amends the definition of “Class I renewable energy.”

The measure is similar to bill S1206/A3726, which failed to pass through the Assembly in January and has been considered by state lawmakers in different versions over the past six years. That bill was conditionally vetoed by Gov. Phil Murphy last summer at the urging of various industry and environmental groups. Murphy returned the bill to the legislature with recommendations to remove the exemptions that allow food waste to be sent for final disposal to incinerators and sanitary landfills.

Under the current bill, large generators of food waste would have to separate the material from other trash and send it to either composting facilities or food waste-to-energy facilities, including anaerobic digesters, NJ Spotlight reports.

However, opponents maintain it would be too costly for supermarkets to comply with the law. Moreover, there are too few composting and other facilities that could recycle the food waste, the report notes.

The committee released the current bill without the exemption, but it could be added as the measure moves through the legislature, according to NJ Spotlight.

Environmentalists say this legislation will help curb New Jersey’s food waste problem and are glad that the legislation does not include sending food to incinerators. The New Jersey Sierra Club, however, has expressed its concern that biogas would be defined as a Class I renewable energy.