Educating American Households in the Fight Against Food Waste 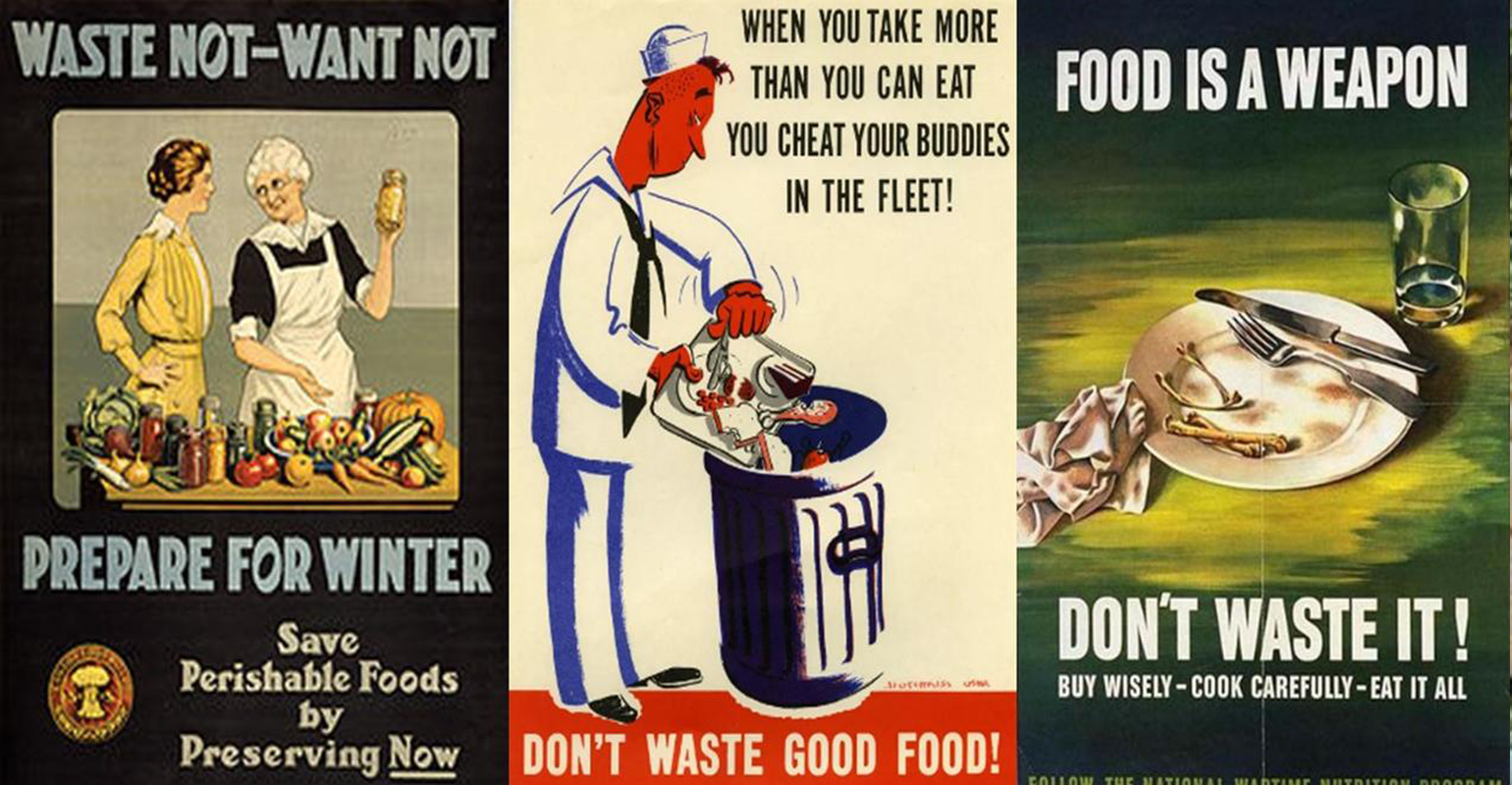 The organization drew inspiration from historical initiatives such as those propagated during World War I and World War II. The intended goal was to "recreate the posters to reflect the values of our time and the racial demographics of Baltimore, while reflecting the spirit of conservation in the early 20th century."

Graphics will be posted throughout social media platforms, and other such as posters "will be displayed at community centers, schools, on public transit and on trash cans across the city to encourage residents to curb their food waste."

The new program is part of a larger, national program from the Natural Resources Defense Council (NRDC), who has been launching Food Matters initiatives on a regional level throughout the United States in order "to increase knowledge and awareness about the economic, environmental and social implications of wasted food."