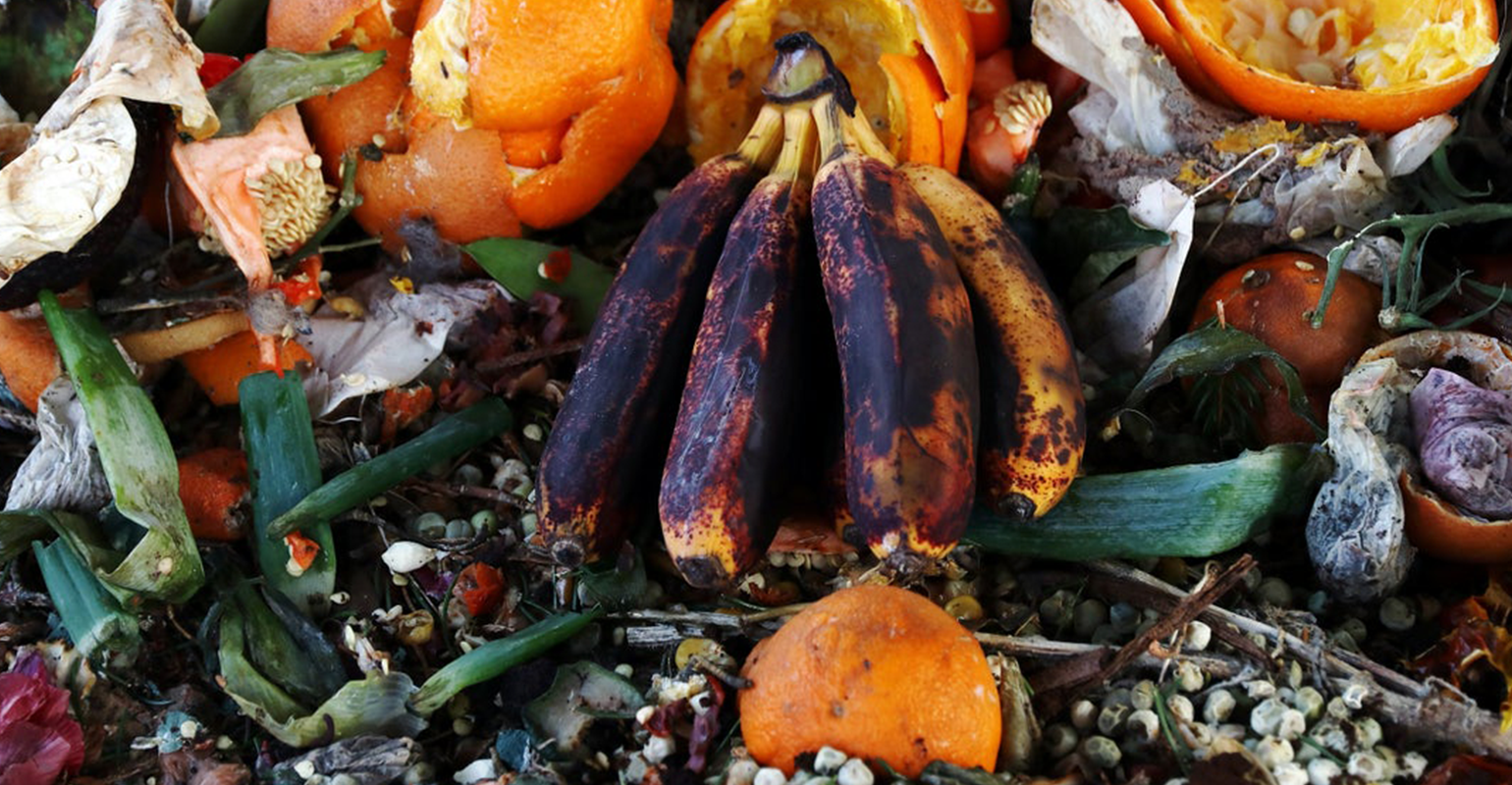 Curbside composting wasn't an option for the city's residents until 2020 when one Houston couple decided it was time to change their habits. The Stowers family, who lives in the city's Memorial neighborhood, sprang into action when they realized their family of five was taking out a bag of garbage every single day.

"One day I was taking the trash out, and I realized I was taking out trash pretty much daily," Jesse Stowers tells Waste360. "I was looking around my neighborhood and I said here's my family of five in this neighborhood and other families of four and five, and just multiplying that and thinking about the impact and thinking, well, this isn't sustainable. Where are my kids going to be in 15-20 years? They're gonna just be swimming in waste, because there's there's not enough room."

Stowers and his wife Melissa then began to research how they could divert the waste they created from landfills. They gathered 25 of their closest neighbors for a pilot program and formed Happy Earth Compost, Houston's first curbside composting service.

"I had tried composting on my own before and I've heard a lot of people say they try it, and it doesn't work for them very well, because you it takes time and it takes effort. There's you have to tend to it," Stowers explains. "So, there are there are some demands on time. And having three kids makes it difficult to add new things to your time. The next step was, is there another option, and how can we still divert these food waste items and different compostable items and still make it doable for most people."

Getting Happy Earth Compost off the ground in May 2020 wasn't as simple as rounding up neighbors who were eager to change their ways. Keeping up with customer demands as the business continues its upward projection is always a challenge, Stowers says. In just one year, the company has gone from conception to 1,300 customers and growing.

"We've gone from myself running a lot of it to a point where I have four full-time drivers and three people working to manage all this stuff," he says. "There have been logistical challenges all the way through. It's been a learning experience, getting people on board and excited about doing it. We learn new lessons every day. The great thing is that when people hear about it, there are a lot of people who have always wanted to try it and want to make a difference."

Making people aware of the impact with the service has been one of the biggest barriers to growth for Happy Earth Compost. Price points are crucial as curbside composting is not part of the waste services the city provides.

Happy Earth Compost offers a wide range of options including monthly, bi-weekly and weekly pickups, with the lowest option priced at $15 per month. Stowers compares it Netflix's subscription service, which is more expensive.

"We also offer drop-off options," Stowers explains. "You buy the bucket and then it's five bucks per drop off. It's pretty affordable. It's cheaper than a cup of coffee these days. So, we try to make it affordable for anybody that wants to do it. But there are people who have to stop because of financial reasons, and we can appreciate that and understand that. We just try to make it we try to be flexible, try to offer different things to different groups in terms of the frequency of pickup, and that's the best way we've been able to get more people on board with the price points."

Since the venture launched, Happy Earth Compost has picked up hundreds of contracts. Between commercial and residential contracts, the company diverts about 5,000 gallons of waste per week, a number Stowers says he never expected in this short amount of time.

"It's been a pleasant surprise, but definitely a surprise," he comments. "I really didn't know what to expect as we did it. I was hoping for interest and hoping to grow it just because I think it's very important, but it's definitely been a nice surprise to see how fast it's gone."

As for future plans, Stowers says Happy Earth Compost will continue its focus on waste diversion and growing its customer base. The company's focus on community outreach aims to educate both potential customers and a younger generation about the impact one bag of trash can make.

"[Composting] is such an easy way to divert what you put in a landfill where it basically becomes unusable. Whereas if you send it to a compost facility, you're taking something that was going to be unusable and converting it to something that is beneficial for the environment and for the land," Stowers says. " That's a key piece. And getting as many people on board as possible to do this type of thing."

Happy Earth Compost donates compost to Houston-area schools in an effort to generate awareness about food waste and environmental issues.

Stowers explains that "kids don't know any different. They share our views, our beliefs and what we do. My kids throw their stuff in a compost bin because that's what we do. I didn't when I was younger, and I didn't even think about it. Just building for the future involves educating children on the importance of doing these things as well."

The other piece to the puzzle involves encouraging people to move toward a sustainable mindset.

"I think recognizing that we only have one planet, we only have one Earth and future generations have to live here too," Stowers says. "It's just getting people to start thinking about how little things matter."