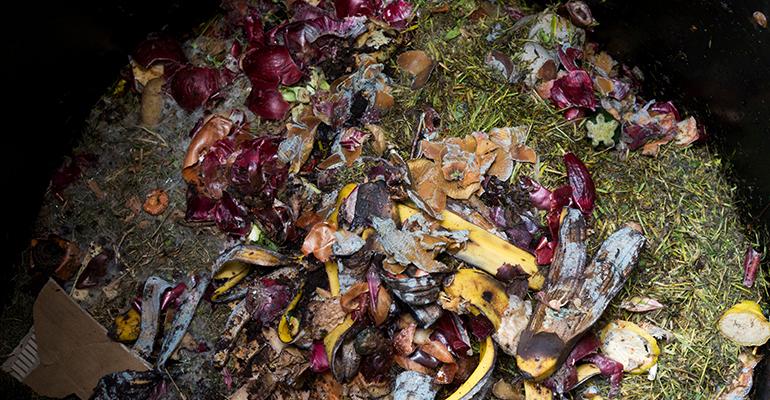 The province has plans to ban all organic waste from landfill by 2022, but some are concerned composting capacity will become a top issue.

The province of Ontario, Canada, which launched its food and organic waste framework in 2017, plans to ban organic waste from landfill by 2022. However, critics claim that composting capacity will become a top issue.

According to a CBC report, the president of the green consultancy Saxe Facts and Ontario's former environmental commissioner stresses that the province's political leaders must boost the capacity of Ontario's composting facilities ahead of the ban in order to stay ahead of a capacity problem.

Ontario has ambitious plans to ban all organic waste from landfills by 2022, but the province has not said how it will handle all of the additional compost.

"We're going to run out of room," said Mike Chopowick, Ontario's waste management director. "The No. 1 issue is going to be capacity. Ontario produces a lot of waste."

The province launched its food and organic waste framework in 2017.