Home>Organics>Food Waste
Recent
Pasadena’s Polytechnic School Motivated to Make a Change Around Sustainability
Sep 18, 2020
How Waste Companies are Redefining Safety in a COVID-19 World and Beyond
Sep 18, 2020
Electric Refuse Trucks: Time to Plug in?
Sep 18, 2020
A Keynote Chat with Patrick Dovigi of GFL Environmental
Sep 18, 2020
Is Farmed Seafood Destined for Landfills?
Sep 18, 2020
Microplastics More Prevalent in Agriculture Soil than Oceans
Sep 18, 2020
Meridian Seeks Donations to Fill 40-Yard Container with Food for Those in Need
Sep 18, 2020
Elizabeth Montoya Expands Leadership Role at Rubicon
Sep 17, 2020
Need to Know
brought to you by 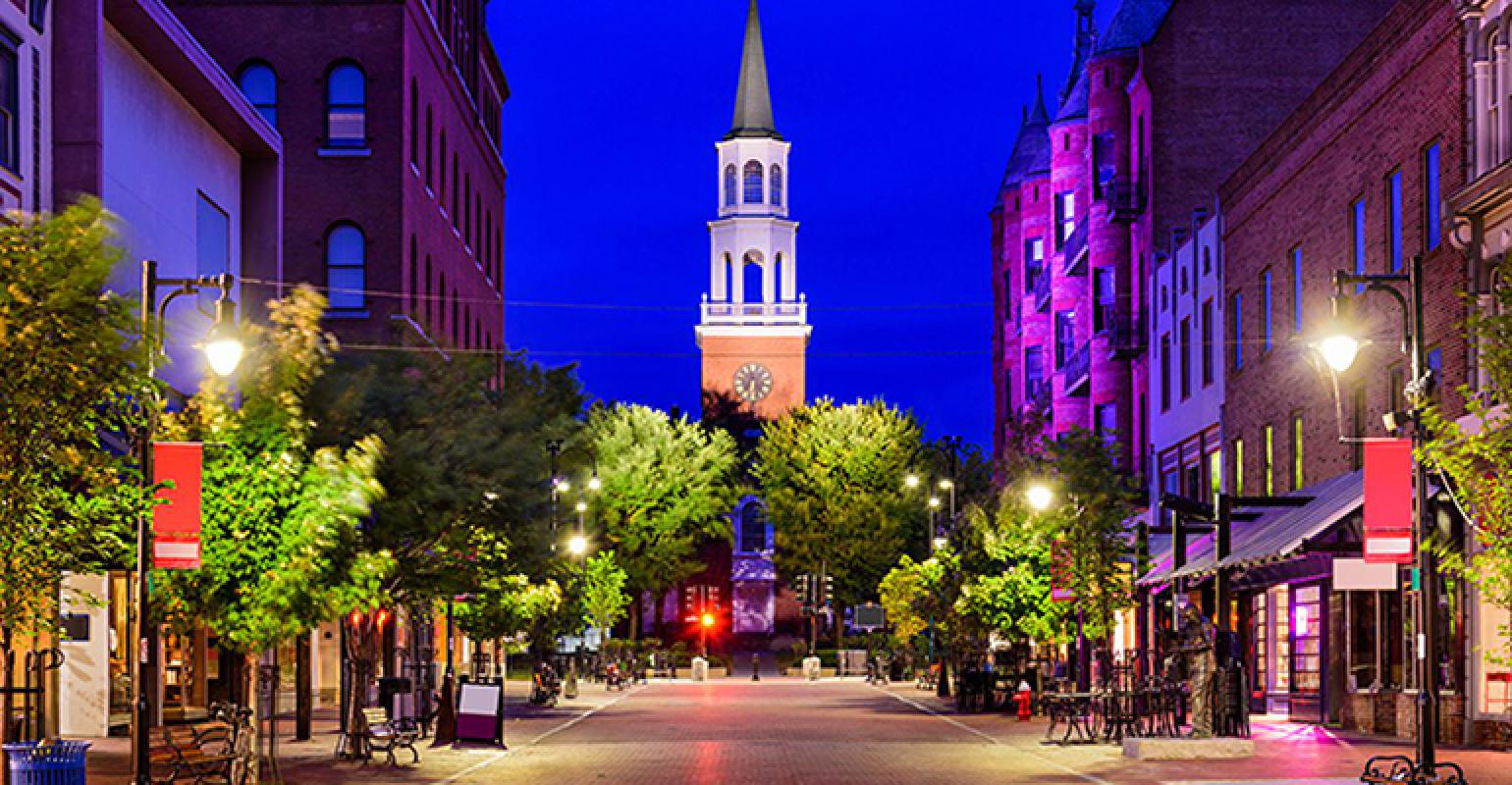 Officials are determining whether to implement a consolidated collection system for waste, recyclables and food scraps.

During an upcoming meeting, city officials will discuss the findings of a feasibility study that the city says determined there are likely to be key community benefits to such a system. If the city moves forward with the system, it would enter into agreements with haulers to consolidate and collect waste, recycling and food scraps.

The city of Burlington is holding a public meeting this month on a potential consolidated system for collecting residential trash, recyclables and food scraps.

Currently the Department of Public Works collects residential recyclables and residents contract with trash haulers to collect their garbage and food scraps or they take them themselves to waste facilities. If Burlington moves forward with a consolidated system, the city would enter into agreements with haulers to consolidate trash, recycling and food scrap collections.