The Bold Claim of Upcycled Food 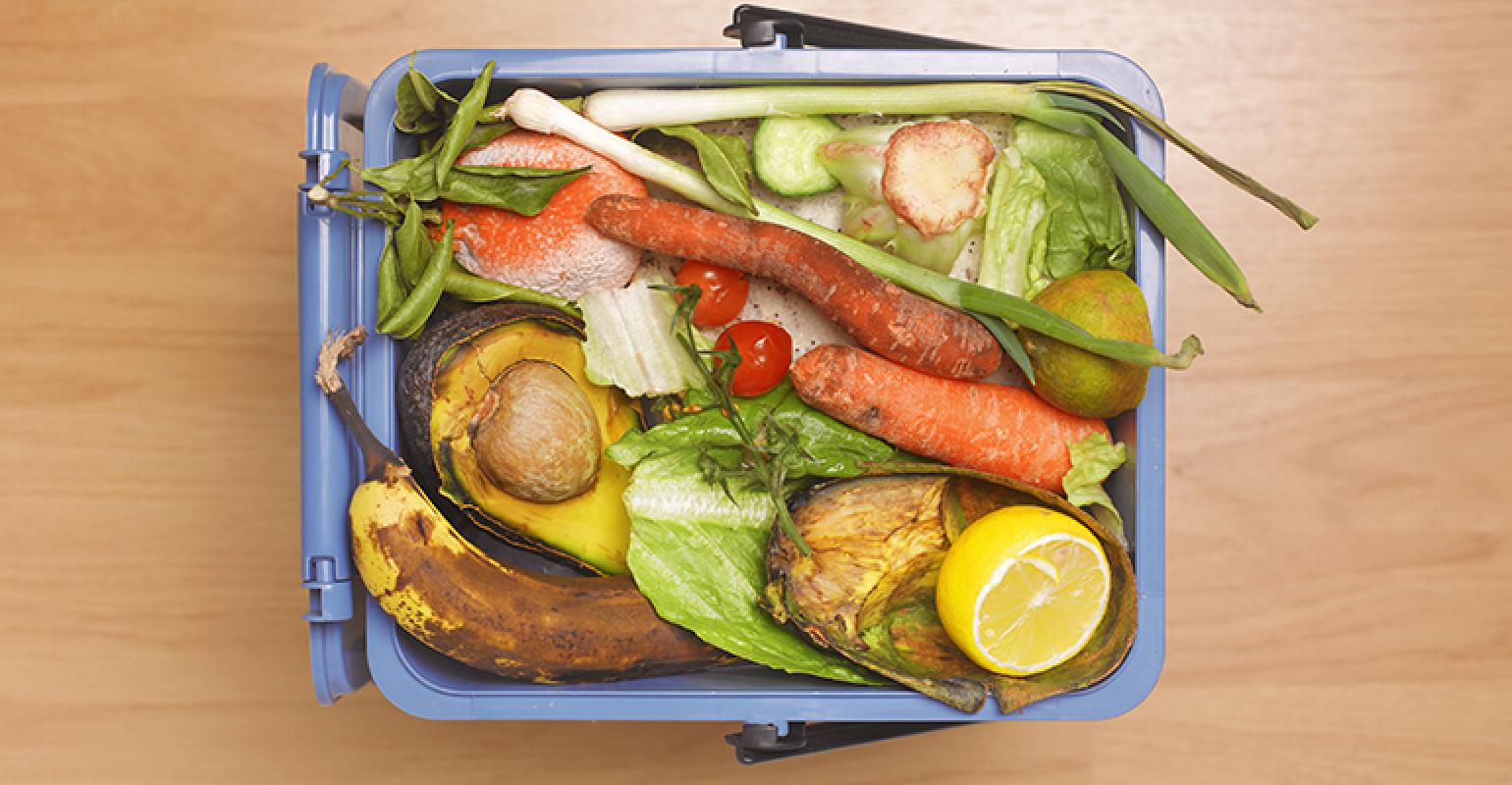 Upcycled food seeks to unlock billions of dollars by reducing billions of pounds of food waste.

As an entrepreneur, there are a few rules that I follow to keep from descending into pure chaos. One of these rules is to never “Uberize” a startup. The Uber of groceries, the Amazon of XYZ, the Grubhub of toothbrushing—we’ve heard it all. It’s cliché, and a little arrogant, because chances are whatever business you're being pitched is never going to reach this level of ubiquity.

Despite the taboo, we at the Upcycled Food Association (UFA) are guilty of the food system corollary. We have done the unthinkable: comparing ourselves to “organic.” But for good reason, I promise.

In 2017, a study from Drexel University produced a surprising result that brought upcycled food into the limelight. The study showed that consumers understand “upcycled food” to be a standalone food category, analogous to conventional or organic. More importantly, the study showed that consumers have a greater perceived positive environmental benefit associated with the word “upcycled” than the word “organic.” Imagine how many billions of dollars have been spent trying to get consumers to think organic equals good for the environment. Yet, here is a brand new word, which at that time could only be found on a few rogue food packages, already testing better. But let’s back up and answer the question, what does this word even mean?

Well, no one knows. Yet. That is the very purpose of the Upcycled Food Association, which was created late last year as a center of gravity for the emerging industry around upcycling food. The nonprofit industry association has surpassed 60 member businesses across four continents, some in startup mode, and some among the biggest companies in the world. UFA is now working with Drexel and Harvard universities, as well as industry, government and nonprofits, to formally define “upcycled food” for use in policy, certification and more. Six months after forming, UFA is helping to add a new word to the dictionary. The definition will be published in late April, but in the meantime, here’s a working definition for you: upcycled food is basically using food that would have otherwise gone to waste to make a new food product or ingredient that’s available to consumers.

The context is the major environmental problem of food waste. Some numbers that you have certainly heard: up to 40 percent of food goes to waste, which makes up the single largest contributor to municipal landfills. You may have heard that “if greenhouse gas emissions from food waste were a country, it would be the third worst polluter after the U.S. and China.” And a brand new stat: according to Project Drawdown, reducing food waste has the potential to draw up to 94 gigatons of CO2 out of the atmosphere, making it the single most effective solution to climate change. How we go about creating this solution is multifaceted, with traditional projects being funded through donations and upcycled food bringing a new consumer-driven solution into the forefront.

A number you may not have heard: $46 billion. That’s the value of the economy around reducing global food waste in 2019, with an expected 5 percent compound annual growth rate over the following decade, according to Future Market Insights.

Our network of upcycled food businesses seeks to dominate this growth, mixing a traditionally environmental cause with major economic opportunity. It’s not only about reducing food waste; it’s about growing the food economy to include the 40 percent of food that goes to waste. In other words, upcycled food seeks to unlock billions of dollars by reducing billions of pounds of food waste. I love this work because it’s all about recognizing the inherent value of food.

Early numbers look good for the potential: 95 percent of people want to reduce food waste in their own lives, according to leading product developer MATTSON. Upcycled food leverages the basic human instinct to not want to waste food and empowers consumers to drive the best solution to climate change. First, we have to connect with those consumers. But how?

Later this year, we will launch a product certification program. The Certified Upcycled program will take the form of a seal born by the packages of food products that meet the rigorous threshold for accreditation. Certified Upcycled will educate consumers on the impact of upcycled foods and connect them with upcycled products in their local grocery stores. Sound familiar? The organic movement has used a similar strategy for decades to increase demand for organic products, and with great success. Aside from greater perceived environmental benefit with consumers, the difference is simple economics. Food companies pay to have the organic seal on their package, and they are paid to have the upcycled seal.

I’m convinced the reason UFA has experienced so much growth in a matter of just months is that we’re speaking the conventional business language of food companies. Turn your loss into profit. We don’t need to convince food companies that waste is bad; their bottom line depends on their acute understanding of that basic fact. We only need to demonstrate that consumers want to buy products made out of food from their farms, manufacturing plants and kitchens that would otherwise go to waste. The evidence is mounting: 60 percent of consumers want to buy more upcycled food, according to MATTSON. That stat comes before there has been any organized consumer marketing effort, and in a time when the upcycled food lexicon is fragmented into the disperate messaging of each upcycled food brand. We at the Upcycled Food Association are excited to see how much we can accelerate this growth by creating a unified lexicon and smart marketing strategy.

As for the comparison to organic, my intention is not to throw shade at our friends in other parts of the good food movement. The beauty of food is its commonality. It’s the persistent value that unites people from all cultures. Similarly, if we want to create a more just and less wasteful food system, we need to work together.

Just don’t be surprised in the coming years when you see three versions of any product in the grocery store: conventional, organic or upcycled.

Turner Wyatt is an award-winning social entrepreneur focused on consumer-based solutions to food waste. He currently serves as the CEO of the Upcycled Food Association and was previously the executive director of Denver Food Rescue and member of the Denver Sustainable Food Policy Council. Turner is also co-founder and board president of Fresh Food Connect.