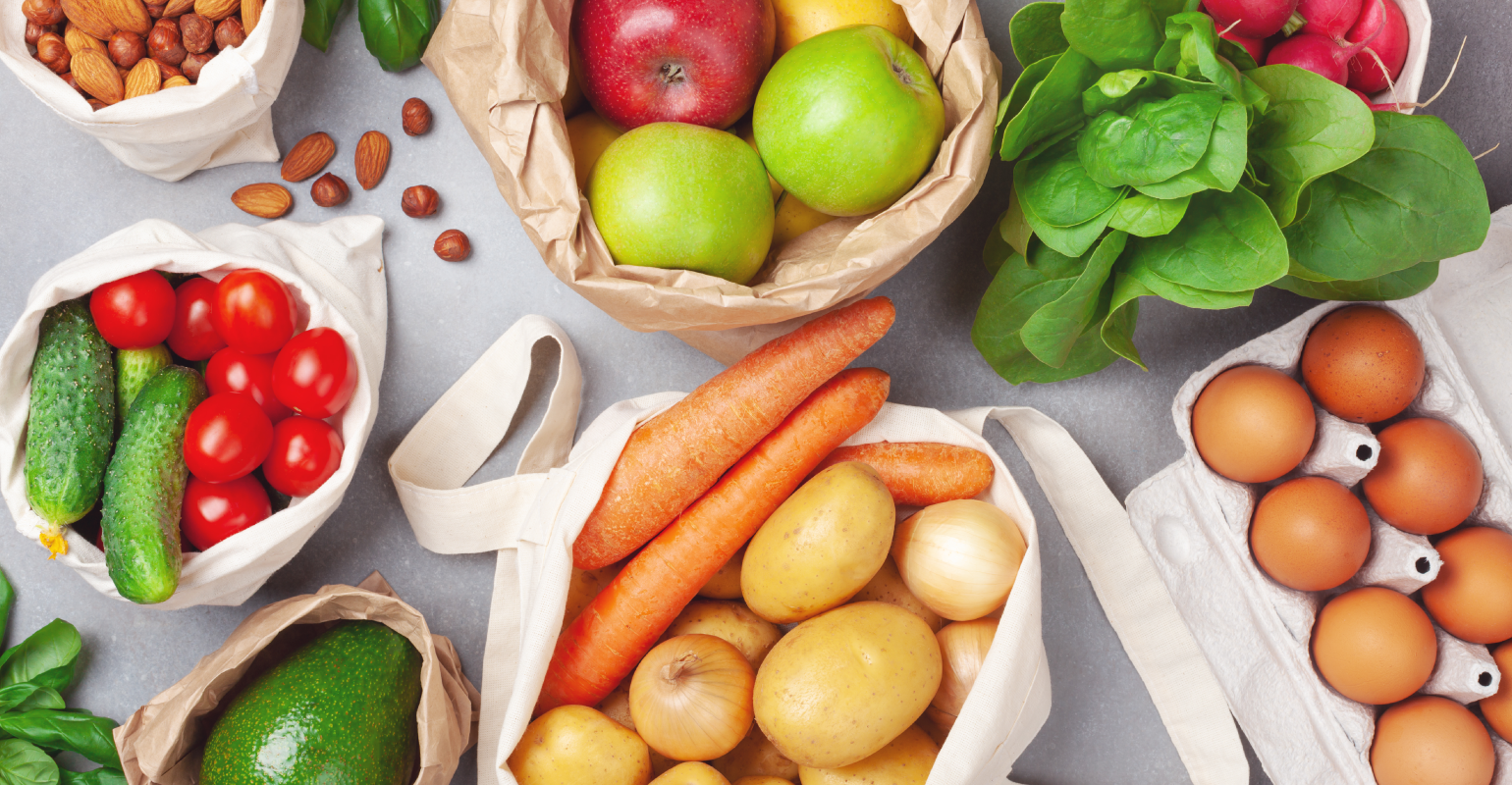 Are Chefs the Missing Ingredient in Circular Food Systems?

At the Big Food Workshop hosted online by the Ellen MacArthur Foundation last week, Brazilian chef Alex Atala observed that talking about biodiversity and conservation only accomplishes so much. But “when you taste biodiversity, there’s a new meaning and new value."

Atala and three other chefs from around the world spoke about cultivating a circular economy for food and how "we as chefs are the strongest voice in the food chain in this moment.”

Copenhagen-based chef Kim Wejendorp, who is known for his restaurant’s zero-waste kitchen, believes "it’s a matter of deriving flavor from otherwise byproducts or what would be considered waste in commercial kitchens. It’s not enough to ask people to put something on the plate because it’s the right thing to do. We want people to enjoy it.”

Wejendorp also calls on home cooks to do their part: "Anybody looking down at a cutting board that’s about to sweep whatever they’ve got leftover in the bin, stop and ask yourself, ‘Have you done enough with what you have there to pay respect to the amount of work and effort and resources it took to get those ingredients in front of you in the first place?’"