WasteExpo Session Will Discuss the Latest in Operations Technology 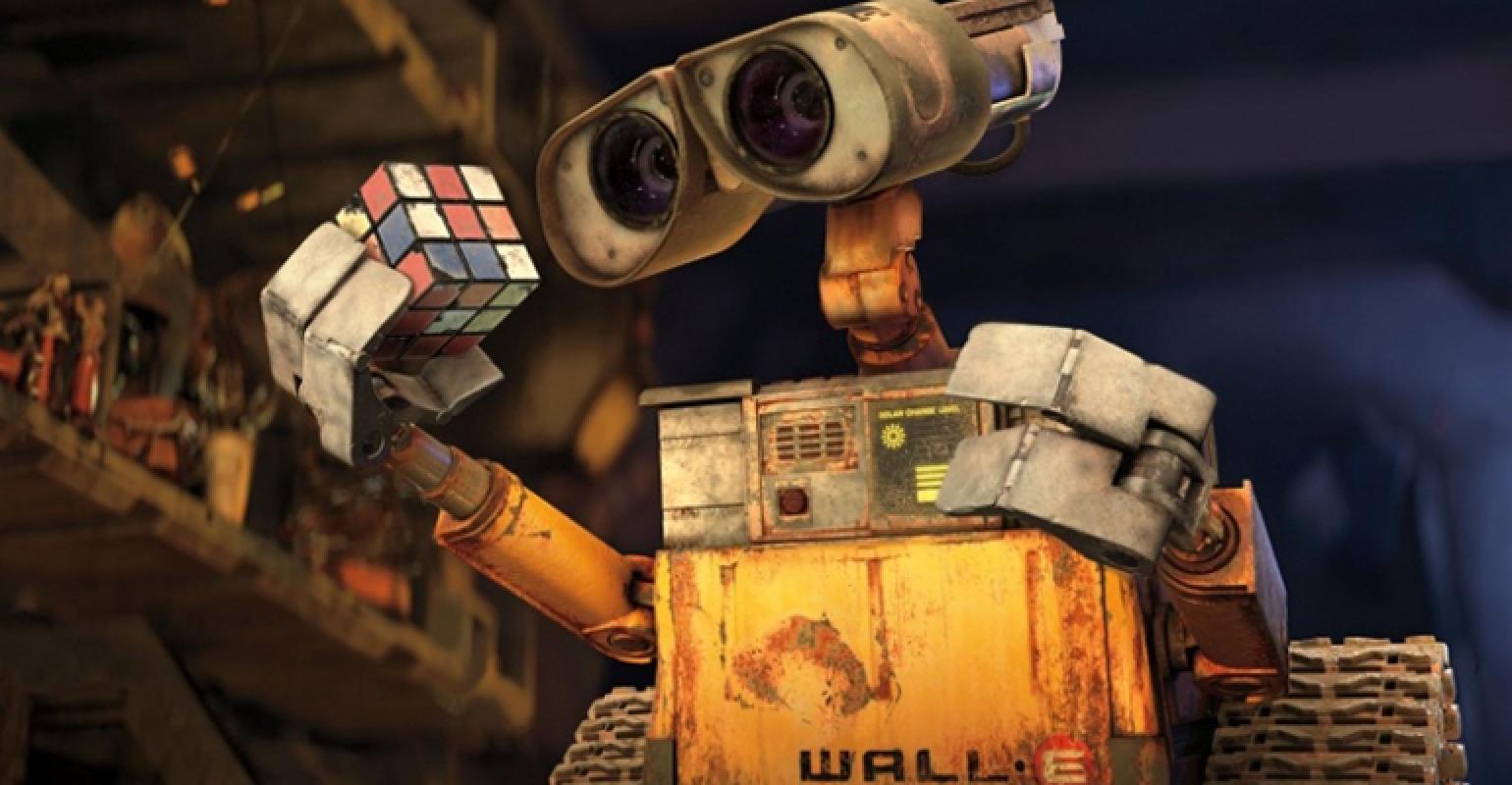 The realm of operations technology has been flooded with new devices over the last 10 years. GPS, radio-frequency identification (RFID), camera systems and Internet of Things-enabled scales have created mountains of data that could maximize efficiency and save money, but could also distract drivers and cause confusion.

How can drivers and managers take advantage of the data being collected without letting it become a source of confusion or, worse, a safety hazard? And are these advances the new normal or just the beginning of an even bigger shift?

These questions and more will be addressed at a session titled “Operations Technology: A Hauler Roundtable” at this year’s WasteExpo, held April 23-26 in Las Vegas. Participants in the roundtable will include Harland Chadbourne of Waste Pro USA, Chuck Palmer of Waste Connections, Inc., Matt Frank of Advanced Disposal and Jason Leck of George Leck & Son, Inc.

The collection of data, be it GPS data, RFID data or even video of a truck emptying a residential bin, has increased exponentially in recent years. If service verification is needed today, it’s as simple as pulling up a video file, whereas before it might have been a long and expensive process.

“The whole level of detail is really improving,” says Frank.

In terms of how this technology can be improved, many of the panelists believe that consolidation is the name of the game. In other words, taking the desirable features from the various systems at their disposal and combining them into a system that’s both easy to use and easy to understand.

“We’re all making decisions about if we can shut this technology down or combine it with this one,” says Chadbourne.

One feature that would be warmly welcomed would be a way to combine the current systems with a method of communication between driver and dispatcher, like a push-to-talk feature or something similar.

“We would love to see the integration of our verbal and electronic communications in the cab,” says Frank.

The refrain in any discussion on operations technology always involves prioritizing ease of use for driver lest anything become an unnecessary distraction or something that could make an unsafe job even more dangerous.

“There needs to be a proper integration as to not interfere with the driver and make it easier, not harder, for him,” says Palmer. “[The integration also needs to] make it easier for management on the back end to be able to use that big data warehouse properly.”

In many cases, waste trucks may have one on-board computer for a GPS system, another for an RFID system and another for something else. Navigating all this technology can be an issue, especially when there isn’t currently a set of standards among the companies that make the technology regarding how it’s used.

That lack of uniformity can cause problems for the driver as well as maintenance workers charged with keeping the trucks in working condition.

“When you have a maintenance shop that’s responsible for keeping these trucks and at least some of these systems working, and they’ve got parts and pieces from different brands and different things in inventory, just keeping track of it is a challenge,” says Chadbourne.

As things are now, different tech providers jockeying for the business of haulers push each other to innovate, but the systems and products they produce can lead to confusion with their differences, which may prove dangerous when drivers let it become a distraction.

“Everybody slaps something on a truck and says that theirs is better, but doing it that way causes more problems in the long term than it does benefits in the short term,” says Palmer.

Overall, the data collected through these systems and devices are allowing for smarter decision-making, increasing efficiency and providing helpful insights into processes that may have otherwise been time consuming and opaque.

As to where operations technology is headed, the sky seems to be the limit.

“Someday, it will probably be driving the truck to be honest,” says Frank.