Technology Gives MRF Operators a Peek into the Future 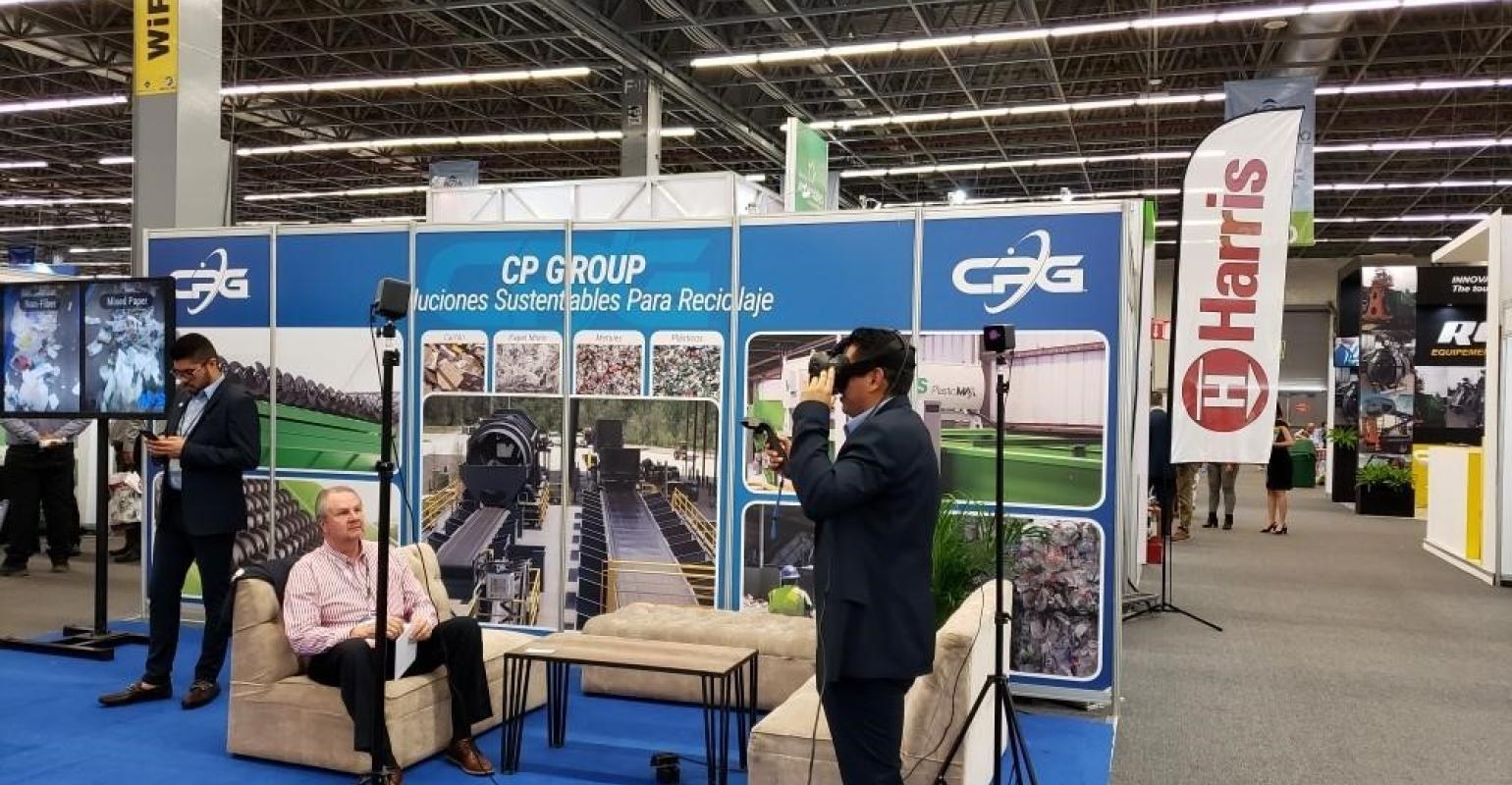 CP Group’s Virtual MRF is designed to give customers a virtual idea of how their facility will look and operate prior to construction.

More than a year ago, CP Group, a recycling solutions provider and equipment manufacturer, unveiled its Virtual MRF, a tool that allows users to walk around inside a life-size, virtual reality (VR) model of a materials recovery facility (MRF). Since then, the San Diego-based company has been showing off the technology at tradeshows across the globe.

Designed to provide its customers with a virtual idea of how their facility will look and operate prior to construction, CP Group recently exhibited the Virtual MRF internationally at Residuos Expo 2018 in Guadalajara, Mexico. It is Latin America’s largest waste industry conference, occurring concurrently with Expo Plasticos, with a combined attendance of about 18,000 industry professionals.

“We wanted to demo the Virtual MRF at the Residuos Expo in Guadalajara, Mexico, because in addition to being immersive and fun to use, it’s a way to show potential customers that we have this amazing capability to let them review their system before it’s ever built. I think our customers will see the value in that,” says Jesus Vargas, sales drafting manager for CP Group.

“For Residuos, we had a system running on the goggles,” says Vargas. “We encouraged people passing by to give it a try. The response to the demo was overwhelmingly positive. People were blown away. They had never seen anything like it.” 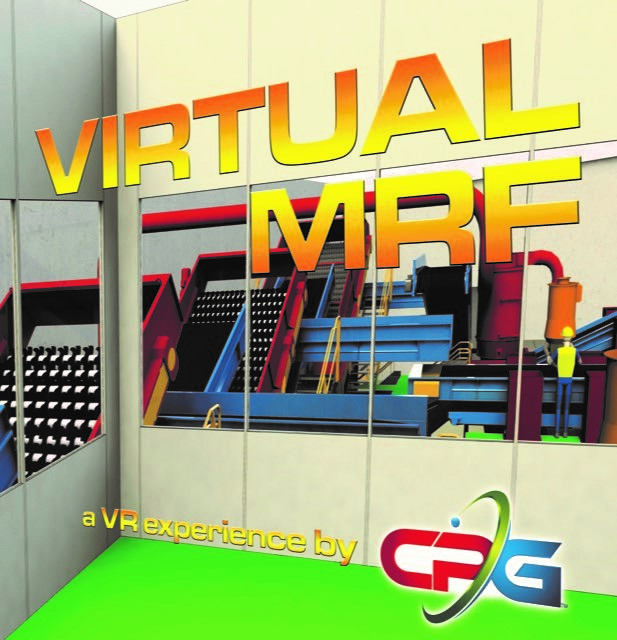 The Virtual MRF is a virtual reality simulation that uses two handheld controls and a virtual reality headset. Users can navigate along the facility’s platforms and look in any direction, giving users the sense of actually being there.

“My team has used the goggles to have another perspective on the engineering models we put together for bid proposals. When designing systems, sometimes the line of sight on the platforms isn’t what you thought it would be, or certain components don’t quite line up the way they are supposed to,” he says. “Seeing the system as a life-sized model is a great way to pinpoint these issues quickly and solve problems before they are problems. The Virtual MRF also gives our team the ability to look at maintenance access for various system components.”

The Virtual MRF benefits the industry because it allows the company’s engineers to design more streamlined systems that make ergonomic sense for its customers and improve the system more efficiently, according to Bonds.

“The Virtual MRF gives our customers the ability to investigate MRFs and walk around inside them before a single screw is tightened on the system,” he says.