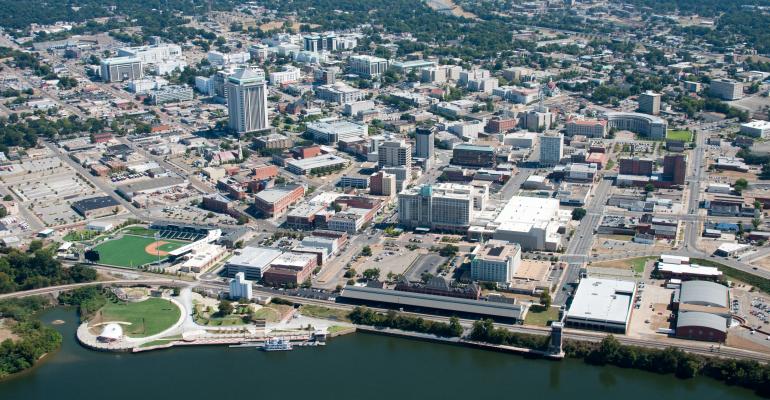 The partnership will help enhance the city’s residential and commercial waste services via proprietary technology.

Rubicon Global announced the launch of a public-private partnership with the city of Montgomery, Ala., to enhance its residential and commercial waste services by employing its proprietary technology, RUBICONSmartCity. Starting this week, smartphones loaded with the Rubicon hauler mobile app, as well as plug-in devices, will be placed in the city of Montgomery Sanitation Division’s fleet of 80 residential and commercial waste vehicles that service more than 61,000 residences.

“Rubicon Global is thrilled to be an important partner in Montgomery’s newest wave of initiatives to help boost its environmental leadership and smart city strategy,” said Michael Allegretti, senior vice president of policy and strategic initiatives for Rubicon Global, in a statement. “We hope the use of Rubicon’s technology allows the city to more seamlessly serve its residents and improve their quality of life by making communities more sustainable.”

The sanitation department will use Rubicon’s desktop portal, which works with the mobile app and plug-in device to create operational efficiency and improve customer service. The technology will also provide the city of Montgomery with planning data, most notably by enabling real-time information on sanitation operations. The data will help the city understand how to improve efficiency and quality of service in its operations, including tracking vehicle patterns, routing and other features.

“As Montgomery continues our journey to becoming a leader among America’s Smart Cities, we prioritize exploring new technologies to save taxpayer resources while better serving our residents,” said Montgomery Mayor Todd Strange in a statement. “Testing Rubicon’s effectiveness in helping our sanitation fleet provide ‘smarter’ services to our citizens and employees is a much better deal than securing new nonessential equipment or infrastructure, allowing us to be vigilant stewards of taxpayers’ money.”

The Montgomery technology partnership with Rubicon is the latest example of Montgomery’s commitment to smart, sustainability-related programs, projects and policies. The city began the Cenergistic Energy Program in March 2016, which has saved Montgomery Facilities $1.2 million. Online forms, e-payments and an advanced recycling facility are other initiatives that the city has initiated as part of its commitment to become a more sustainable city for Alabamians.