The Role of Technology for Independent Haulers 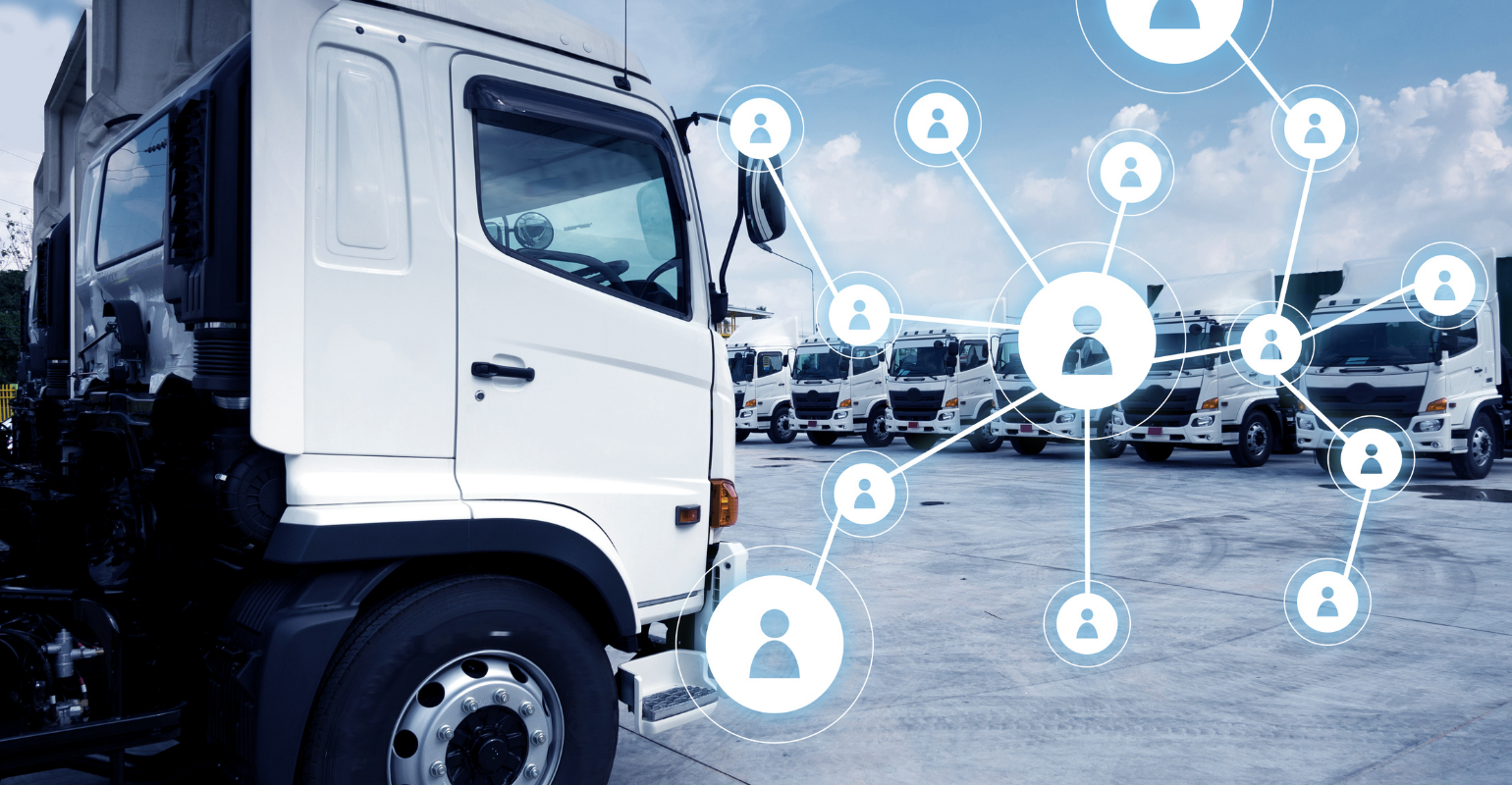 At this year’s WasteExpo Together Online, one of the top sessions was, “Independent Haulers and the Role of Technology.” It looked at whether the implementation of new technology is always a realistic and necessary option for smaller haulers — and the pros and cons of doing so.

The panelists started the discussion by talking about the functional areas of their businesses where technology is the most and least utilized. Estes noted that, “We use technology in all areas of our business, but it has the biggest effect in our operational areas and recently in our service department where we have invested in technology that allows us to do any and all types of measuring and monitoring of our fleet — and that’s a game changer. As one of the smaller players in our area, if you’re not using technology to make you the most efficient you can be, it’s really hard to compete with the largest in the industry.” Carrasquillo echoed Estes’ sentiments and emphasized the importance of GPS monitoring systems for truck tracking; dash cams, back-up cameras and more for safety; and the utilization of drone footage by the marketing department.

The speakers then offered some specific examples of how technology had improved their businesses or enabled them to be competitive in the marketplace. Coulter noted that, “If we didn’t have automated trucks today, and compressed-natural-gas vehicles…this gave us a competitive advantage when diesel prices went up in the recent 2000s. Having a fixed cost for fuel was a big win. Also, the investment in on-board computers to keep things safe and efficient.”

Similarly, Atkinson noted the importance of on-board technology. “In the bid processes [for two new cities where we are launching soon], one thing that really caught both cities’ attention was the exterior cameras we’re putting on our trucks.” He noted that both cities were coming from situations where there wasn’t a way to understand why residents were constantly calling for missed services. Texas Pride’s ability to provide “on-demand data for residents that call and say, ‘Hey, my trash was missed”…we can pull that video up in 30 seconds and email that to the city or the customer.”

The panelists were asked to weigh in on whether there are specific technology needs for a small hauler vs. a larger one. Coulter was of the opinion that, “Our needs are very similar today to those of the national companies — because we need quick access to data, and we need to be able to have very similar systems to be able to compete and lower our cost structures.” White drove the point home by saying that, “The only way we compete is to embrace technology and overcome the natural tendency among most mom-and-pop owners to say, ‘Oh, we can’t afford that.’ I would argue that in many cases you can’t afford not to. Continuing to do things the old way, without a common and connected system, is a disadvantage.” He also noted that a smaller company’s strategic advantage is the ability to move much faster — even when implementing a system-wide change — than the larger players.

To wrap up the discussion, the speakers touched on the potential pitfalls of implementing a new technology, whether technology can be used to help address driver shortage or retention issues, and what the future may hold (including game-changing AI and increasing numbers of female drivers).