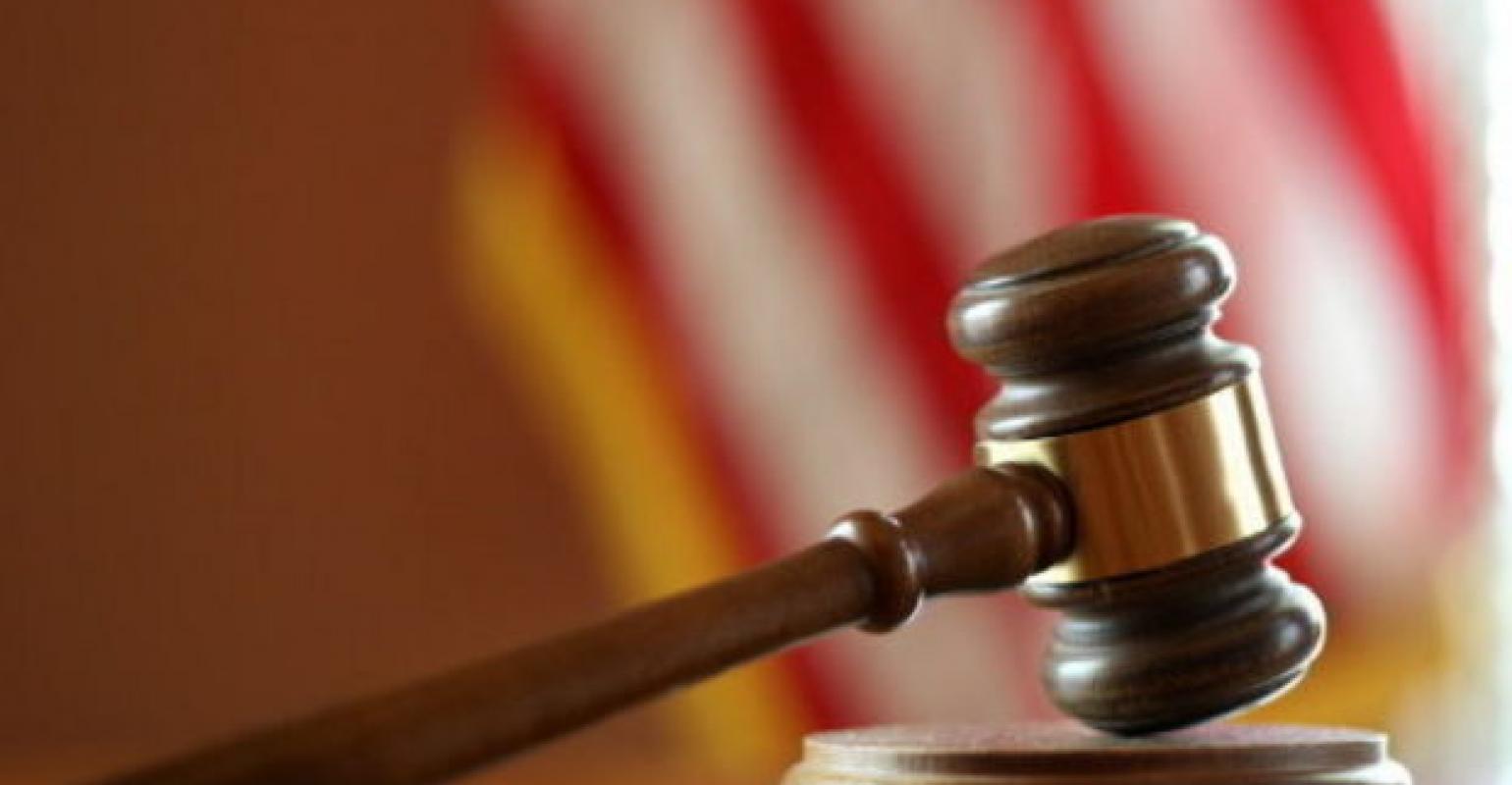 Just months after Republic Services ended its contract with Nikola, the zero-emission vehicle manufacturer's Founder Trevor Milton has been indicted on two federal counts of securities fraud and one count of wire fraud.

The criminal indictment, which was unsealed in Manhattan federal court on July 29, stated that Milton defrauded investors, feeding them false and misleading statements about the Phoenix-based company's product and technology development. According to the documents, Milton specifically targeted non-professional or "retail" investors with media coverage of Nikola's vehicles as well as utilizing social media platforms.

"As alleged, Trevor Milton brazenly and repeatedly used social media, and appearances and interviews on television, podcasts, and in print, to make false and misleading claims about the status of Nikola’s trucks and technology," Manhattan U.S. Attorney Audrey Strauss said in a statement, "but today’s criminal charges against Milton are where the rubber meets the road, and he now will be held accountable for his allegedly false and misleading statements to investors.”

The majority of Nikola investors had no experience in the stock market and were taking up investing as a hobby or to make up for lost income during the pandemic. Some of these investors lost substantial amounts of money, including the loss of retirement savings.

Nikola's initial public offering (IPO) through merging with a Special Purpose Acquisition Company or “SPAC," also was fraudulent as a result.

Among the false and misleading statements was that the company's Nikola One prototype was operable. Prosecutors state that Milton towed the Nikola One truck up a hill and pushed it down to simulate the appearance of a fully functioning vehicle.

The company supposedly had engineered it's "Badger" hydrogen-powered pickup truck from the "ground up," but that also was proven to be untrue. Despite Milton's claims that Nikola was producing hydrogen at low cost, that was not the case.

Milton also claimed that the company manufactured batteries and parts at its own facilities when they were purchased through third parties.

In addition, the founder said that reservations for future delivery of semi-trucks were binding orders totalling billions of dollar in revenue, when the "vast majority" of the orders were able to be canceled.

One of the widely-publicized orders came from Republic Services, which placed a minimum order of 2,500 refuse trucks in August 2020. The deal was expandable up to 5,000 total vehicles, according to Nikola. Full production deliveries of the truck were purported to arrive in 2023, with on-road testing in 2022.

Nikola CEO, Mark Russell called the deal a "game changer," saying,  “refuse truck customers have always ordered chassis from truck OEMs and bodies from other suppliers. Nikola has fully integrated the chassis and body, covering both with a single factory warranty. Trucks will include both automated side loaders and front-end loaders — all of which will be zero-emission.”

Just one month later, financial services firm Hindenburg Research trashed Nikola in a report titled,  “Nikola: How to Parlay an Ocean of Lies Into a Partnership With the Largest Auto OEM in America.”

Republic Services scrapped the partnership in December 2020. Nikola attributed the order cancellation to the "combination of the various new technologies and design concepts would result in longer than expected development time, and unexpected costs."

“This was the right decision for both companies given the resources and investments required,” Russell said in a statement. “We support and respect Republic Services’ commitment to achieving environmentally responsible, sustainable solutions for their customers. Nikola remains laser-focused on delivering on our battery-electric and fuel-cell electric commercial truck programs, and the energy infrastructure to support them.”

Trevor Milton is innocent; this is a new low in the government’s efforts to criminalize lawful business conduct. Every executive in America should be horrified. Trevor Milton is an entrepreneur who had a long-term vision of helping the environment by cutting carbon emissions in the trucking industry. Mr. Milton has been wrongfully accused following a faulty and incomplete investigation in which the government ignored critical evidence and failed to interview important witnesses. From the beginning, this has been an investigation in search of a crime. Justice was not served by the government’s action today, but it will be when Mr. Milton is exonerated.

Milton has pleaded not guilty on all charges.