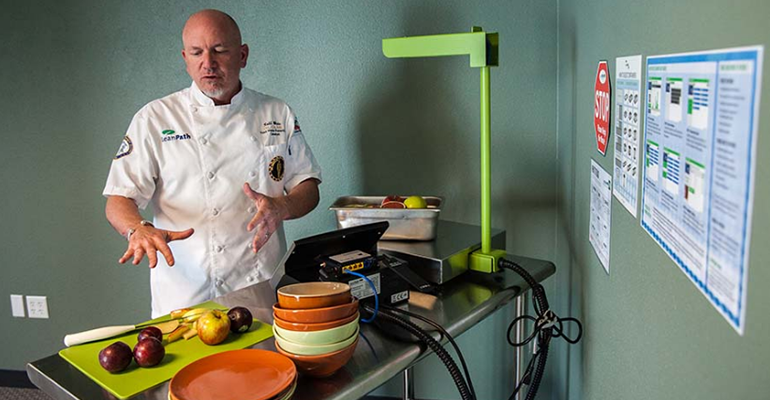 The company continues to hit milestones as it celebrates 15 years of helping businesses reduce food waste.

Celebrating its 15th anniversary, Portland, Ore.-based Leanpath continues to hit milestones in its food waste prevention platform, which can be described as an ecosystem of hardware, software and support that allows foodservice kitchens to track and prevent food waste.

“Our expertise has grown,” says Andrew Shakman, CEO and co-founder of Leanpath. “We launched our first device at a hospital in the United States. We’ve since deployed over 2,500 devices to every foodservice segment in over 30 countries. We’ve refined our ability to drive food waste prevention through a combination of technology and human intelligence. Today, across the globe, Leanpath prevents 1 pound of food waste every two seconds.”

Founded in 2004, Leanpath launched the first automated food waste tracking system. Kitchens are outfitted with tracking stations that include a scale, integrated camera and touchscreen to identify what is being wasted and why. Data from these transactions is analyzed, giving the kitchen full visibility into its food waste stream.

“A lot of our early years were spent educating the foodservice industry on the need to focus on food waste prevention as a way to run a more profitable kitchen and have a large positive impact on the environment,” says Shakman. “Today, the industry—and world—understand the crisis of food waste, and Leanpath is deployed in thousands of kitchens in over 30 countries.” 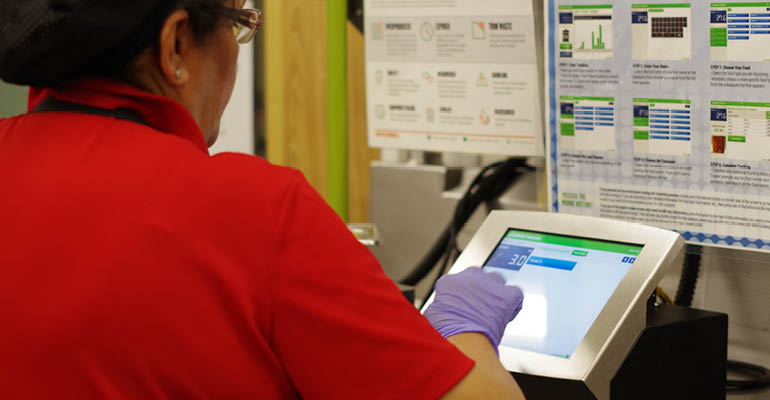 Sodexo, a foodservices and facilities management company, recently announced it is rolling out Leanpath at 3,000 sites worldwide within the next year.

In the past 15 years, the platform has evolved with the introduction of new technology.

“Clients used to install our software on their PC. Our analytics platform is now cloud based,” says Shakman. “On the hardware side, we used to offer one tracking device. We now offer different types of trackers to fit any kitchen setting.”

The Leanpath software now incorporates behavioral science in a way it did not initially.

“We understand now that behavior change is the key to sustained food waste prevention. So today, when a kitchen staff person tracks food waste, he or she immediately sees on the display how much that food waste costs the kitchen and the environmental impact of it,” says Shakman. “We built in photography to our devices because seeing a full pan of waste lasagna carries more emotional weight than raw data.”

The company also introduced Spark, a post-consumer food waste tracking product. Plate waste is tracked through a display monitor that shows diners how much waste has been generated and how they can help prevent it.

“Some of the benefits include being able to track individuals, stations and see pictures of the food that is put on the scale,” says Schwab. “For instance, we were able to identity hearts of romaine that were not being totally utilized.”

The Swedish Medical Center is the largest nonprofit health provider in the greater Seattle area with five hospital campuses. Schwab says the center chose Leanpath five years ago because of how easy it was to implement and customize the tablets for each campus.

“It has helped us set measurable goals, reduce waste and hold staff accountable,” he says.