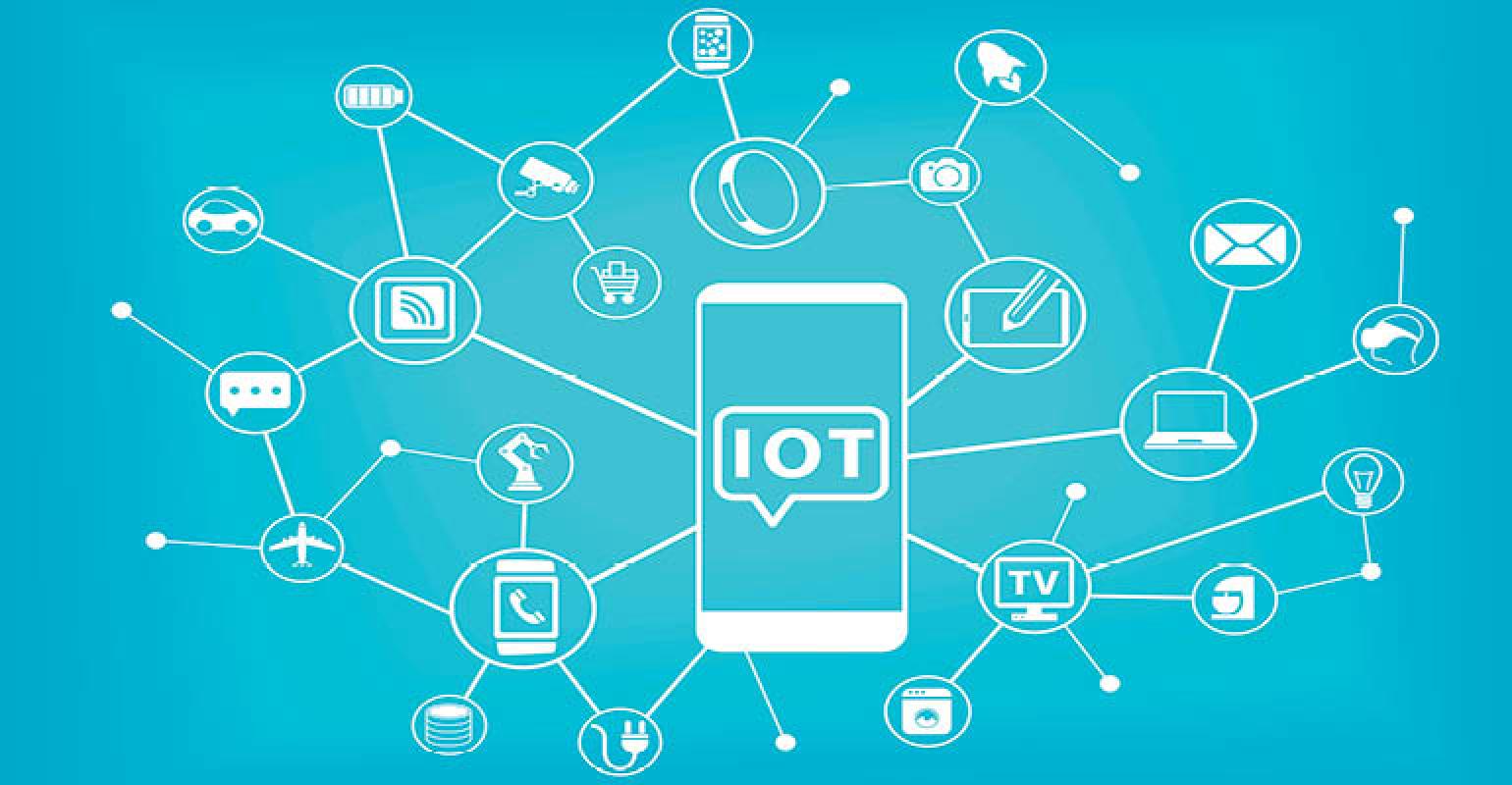 How Technology Can Be a Solution to China’s Import Ban

Innovations in IoT technology could help keeps landfills from filling up.

In July 2017, China registered with the World Trade Organization (WTO) its intent to forbid 24 kinds of solid wastes by the end of 2017 and to lower contamination thresholds. With 2018 in full swing, the ban is creating challenges within the waste and recycling industry in the U.S. that may be solved through technology.

According to Christy Hurlburt, vice president of marketing for Boston, Mass.-based Enevo, the global waste and recycling industry has been shaken up by the China ban. When the ban was instituted on January 1, recycling centers slowly began to overflow.

“The only option for our recyclable waste was to head to the landfill—negating any effort that was put forth to recycle in the first place—and people are panicking about where we can put our trash,” she says. “Our current system has made burying waste cheap, and there’s often little accountability from our producers to consider the final destination of their product, which is ultimately the landfill.”

Executive Director and CEO for the Solid Waste Association of North America (SWANA) David Biderman says China’s waste import restrictions are having a significant impact on recycling programs in the U.S. and Canada, though the impact differs based on location.

“On the West Coast, where the overwhelming majority of recyclables were exported to China, local governments and their private sector recycling partners have been forced to make significant adjustments,” he says. “Some material is now being shipped to other Asian countries. Malaysia, India and Vietnam have all experienced increases in their imports of recyclables over the past year.”

Despite the current U.S. recycling programs and systems no longer having the capacity to maintain the amount of recyclables the country produces, Hurlburt says this ban may not be such a bad thing.

“It is an opportunity for waste generators to reduce our total amount of waste—recyclables included,” she says. “Ideally, this ban will cause consumers and producers to adapt their current behaviors.”

This consumer-first mindset is no longer realistic nor sustainable, says Hurlburt. Recycling elicits such a positive response from people—sorting recyclables into the correct bins just inherently feels good. Reduction, on the other hand, elicits a fear response—people get nervous about the idea of consuming less and may even feel they have the right to consume.

According to Hurlburt, however, there are reasons to be optimistic about reduction thanks to technological advances. The Internet of Things (IoT) connected technology, for example, is allowing visibility into processes the waste and recycling industry had never previously been able to achieve.

“We are starting to see a push of innovative, technology-enabled solutions in the waste industry. New IoT-driven waste processes and technological advances will help manage waste throughout the supply chain, using data to identify where reduction can occur,” says Hurlburt. “This type of visibility is critical for adaptation to the China ban, making it easier to pinpoint exactly where waste is coming from and at what stage is it being generated.”

According to Anne Germain, vice president of technical and regulatory affairs for the National Waste & Recycling Association (NWRA) based in Arlington, Va., IoT can help the recycling industry by improving material quality on the in-bound loads coming into materials recovery facilities (MRFs) since the China ban is really a ban of post-consumer plastics and mixed waste paper and an imposition of tighter quality requirements on other materials.

“By using sensors to detect fill levels, not only can collection be done more efficiently, but a scenario where full garbage containers result in garbage being dumped into recycling containers is avoided,” says Germain.

Biderman says that the use of internet-enabled trucks, recycling facilities, carts and containers could lead to more efficiency in the collection and processing of recyclables.

“We are at the beginning stages of evaluating the application of IoT in the MRF,” he says. “Many European countries have higher recycling rates than we have in the U.S. and Canada. Certain technologies, including MBT (Mechanical and Biological Treatment), are commonly used in Europe but have not been successfully implemented in North America.”

Some of the IoT solutions can be found at recycling facilities, in trucks and at the bin level.

“At recycling facilities, robotic technology is proving to sort materials faster and more accurately than their human counterparts,” she says. “In trucks, we are seeing the use of cameras to take pictures of contaminated loads so that the haulers can send notices and even fines to the end customer for not adhering to recycling standards. This puts more accountability on the waste generators.”

At the bin level, container sensors use IoT technology to continuously monitor the volumes of materials coming out of a site.

“IoT devices allow waste services providers to identify changes in volume,” says Hurlburt. “Once we can better monitor and analyze our waste in all phases of its lifecycle, we can form actionable insights and make data-driven decisions to reduce the amount of waste in the first place.”

Smart household trash cans are another technological solution that is being designed to be able to recognize and sort waste—even automatically ordering replacements for what is thrown away.

“With technology like this, it is easy to imagine that the smart trash cans can also be designed to integrate information about what can and cannot be recycled, providing immediate feedback to the person that is unsure and essentially eliminating wishful recycling,” says Germain. “In addition, as these smart trash cans recognize materials—perhaps providing additional information associated with each item put in the recycling bin such as volume and weight—it will provide data that the industry can use to anticipate future issues.”

But before technology can come into play, behaviors need to change.

“Technology isn’t a silver bullet; it’s a long-term investment,” Hurlburt says. “Technology also doesn’t replace behavior change. Realizing this, there is a significant amount of improvement we can do even before implementing technology.”