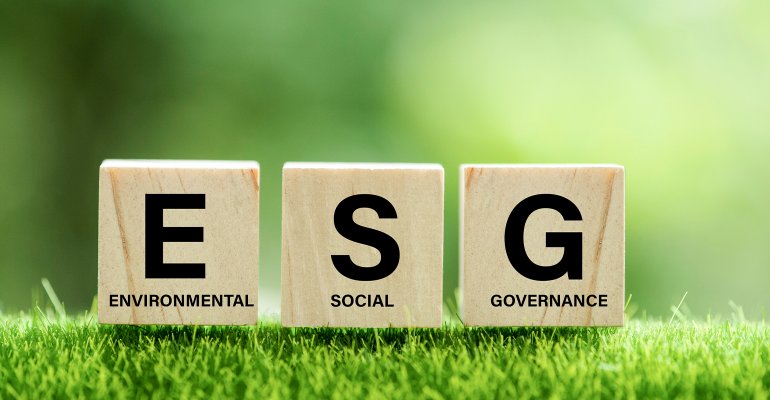 Demand for carbon credits is soaring, with demand to increase more than 60 million credits in the next few years. Should operators feel obligated to go out and buy renewable fuel to avoid high carbon generation?

There’s money to made in using carbon credits, but it’s a complicated matter. That’s what three speakers involved in low carbon fuel standard (LCFS) financing pointed out in the session, “Leading with LCFS: Financing Waste Infrastructure with Environmental Credits,” at WasteExpo.

Asher Goldman, principal, Net Negative Partners, said the point is to drive down carbon emissions, primarily from the vehicle sector. “Transportation is tricky,” he said. “It’s harder to de-carbonize.”

In the waste industry, the two important markets are renewable diesel and renewable natural gas (RNG).

One area with great potential within this is renewable gas from dairy and swine, Goldman said. “There’s effectively no methane.” Currently most of the renewable gas used is landfill gas. But with an advantage in price and energy, dairy and methane are slowly making inroads.

Pricing on low-carbon fuels has fluctuated a good deal in recent years, and has fallen off a bit recently, Goldman said.

There are three different end-markets for the waste-based renewable energy: the LCFS market, the voluntary market and the utility procurement market. For LCFS contracts exist but are rare, Goldman said. “Carbon impact is really what you are selling.” Conversely, utilities care more about volume than carbon reduction. The voluntary market is somewhere in between.

Much of the activity in LCFS has been taking place in California. Goldman said it’s also active in Oregon, British Columbia and Brazil.

Demand for the credits is soaring. About 18 million credits were sought in 2021. But in just the next few years demand will rise to more than 60 million credits. “Operators will have to have to produce a lot just keep up with that demand,” he said.

One important key is the need to fully understand why the price is what it is, Goldman said. This can be highly complicated.

The credits have been a big driver in the R & D industry, said Sam Wade, director of public policy, Coalition for Renewable Natural Gas.

Bill Caesar, president, Generate Upcycle and moderator of the session, asked Wade what kind of regulatory risk there is with incentives to get credits and the value of gas very high. Should operators feel that they “need to go out and buy this fuel to not have to pay for high carbon generation?”

“These are policy-driven markets, so it’s hard to be comfortable,” Wade said. “But folks are beginning to trust. It will be bumpy, prices have been volatile.”

Caesar asked Goldman what the biggest mistakes developers make.  Goldman explained that the system is set up so that an operator can become more efficient but the carbon score could actually become worse, if it didn’t technically prevent more emissions, for example. “So if you’re at 90 percent (efficiency) and think you’ll be at 95 in a few years and you’ll be making more money … “no, you are going to make the same because your score will go down.”

Wade said this seemingly disincentivizing efficiency could be fixed by changing the crediting system. But also, he points out, “The total compensation is large. I’ll be supplying more gas even if the numbers are the same.”

Meanwhile, the federal government’s Renewal Fuel Standard (RFS) system, developed in 2005, hasn’t met its goals, Goldman said, as it has been largely ignored by the U.S. Environmental Protection Agency (EPA). And the future is hard to predict, as it’s difficult to know what direction the EPA will pursue.

Wade said regulators want renewable gas to be market driven, as this shows a practical use for the material and real benefits.

Renewable Identification Numbers (RINs) function like credits, but there has been a lot of volatility, Goldman said. President Trump, for example, was hostile to the concept. “The payback can be really scary.”

Ethanol is already a low carbon fuel, Goldman said, so that can mean fewer credits with that gas. It’s pretty simple to do carbon capture with an ethanol stream. “If you can capture Co2 you reduce carbon intensity score, you’re improving LCFS capture.”  Ethanol can be very lucrative, so that’s the incentive.

But Wade said the carbon capture needs to be tested. “Can it be done to scale?”

Goldman said he doesn’t see fleets affecting the RNG equation. “You are not going to see them also transition into electric.” In California fleet operators have expanded pretty substantially into compressed natural gas (CNG). Competition could come in the future from electric vehicles, but it remains to be seen.

Wade added, “I don’t think they’re in direct competition. In reality we need both. CNG will be the main one for a while, and that’s fine.”