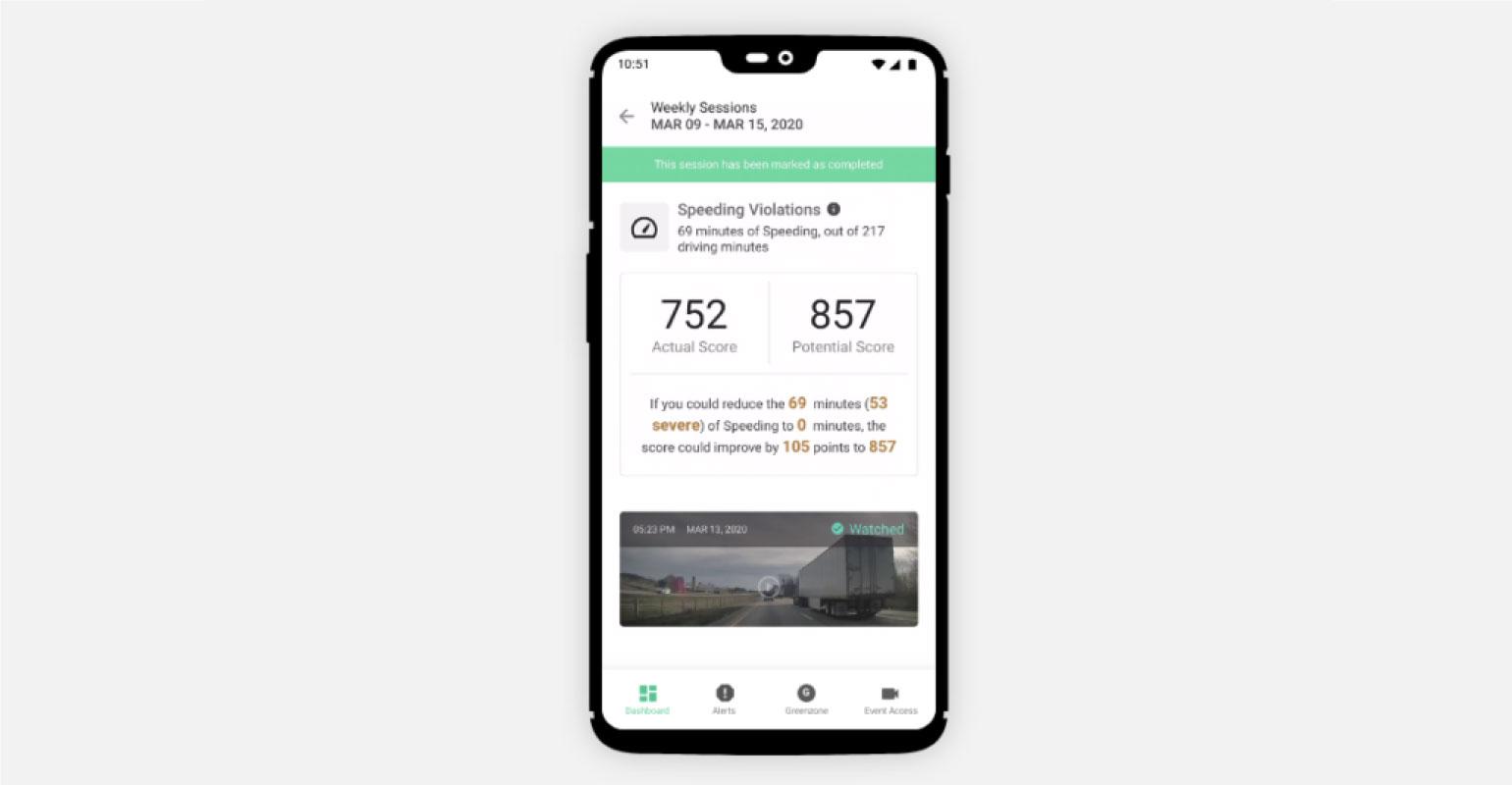 A San Diego-based driver and fleet safety technology company announced it has mapped data from vehicles traveling more than 1 billion miles on U.S. roads, including 1.8 million unique miles. This is thanks, in part, to a partnership with STS Recycling.

"In addition to mapping more than a billion miles, we are creating a unique database from which to study the trends and patterns regarding accidents and changing roads," Avneesh Agrawal, chief executive officer of Netradyne, said in a statement. "This rich data not only is critical for fleet companies and insurers to make our roads safer, but ultimately this data will be immensely valuable to the systems of autonomous vehicles, where the training data is imperative.”

“We work closely with Insurance carriers and brokers to help fleets improve safety performance. In this case, we were working closely with Insurica who advises and provides Insurance to STS who recommended that we explore a case study,” says Adam Kahn, president of fleet business for Netradyne.

Driveri leverages a four-camera system capturing both the inside and outside of the vehicle in real-time. It analyzes driving scenes and road data while monitoring drivers for driving behavior using AI embedded directly into the edge computing device.

The system consists of a group of side, front-facing and interior QUAD HD cameras for high quality video recording and real-time event playback. Drivers and management have access to their performance in real-time through a mobile application.

“Despite a lot of information that prove the advantages of vision-based safety systems, fleets often pause because they are worried about their relationships with drivers,” says Kahn. “We frequently find that drivers that start out as opponents (and sometimes even threaten to leave) become proponents after the system is installed.”

STS Recycling is an asset disposal service provider and recycler based in Jacksonville, Texas. The company was asked by its insurance broker, Insurica, to share its experience with Driveri.

“Drivers have a lot to deal with in traffic, parking lots, neighborhoods. There’s always a lot going on around them and a lot of times it’s not in their control,” says Wayne Larson, director of transportation for STS Recycling. “A lot of times they just need reminders, and sometimes coaching about distractions and being aware of what’s going on around them and giving themselves space to deal with other drivers. Before they didn’t even know when they made a mistake, and you can’t correct something you don’t know about.”

Before the cameras were installed, STS had to guess which drivers were good and which ones were not doing well.

“Now we know and can coach anyone that needs help. Before you didn’t know what you didn’t know,” says Larson. “If a hawk flies into the windshield, we know that right away instead of having to ask the driver about what happened.”

With the Driveri mobile app, drivers know how they are doing and can correct it on their own, says Larson.

“They all really want to be good at their job,” he says. “They’re also really competitive as individuals and as a team. They have a lot of pride in how well they’re doing. They would all say they’re now safer drivers and their scores prove it.”

According to Kahn, STS had a great safety culture and is a great example of how engaging drivers yields positive results.

“Where we often focus on insurance savings or the statistics about improvement for fleets in case studies, this was really about how, when you use the carrot vs. the stick and recognize when drivers are doing well, how the conversation between drivers and their ‘coaches’ can be collaborative, productive and yield higher performance scores,” he says.