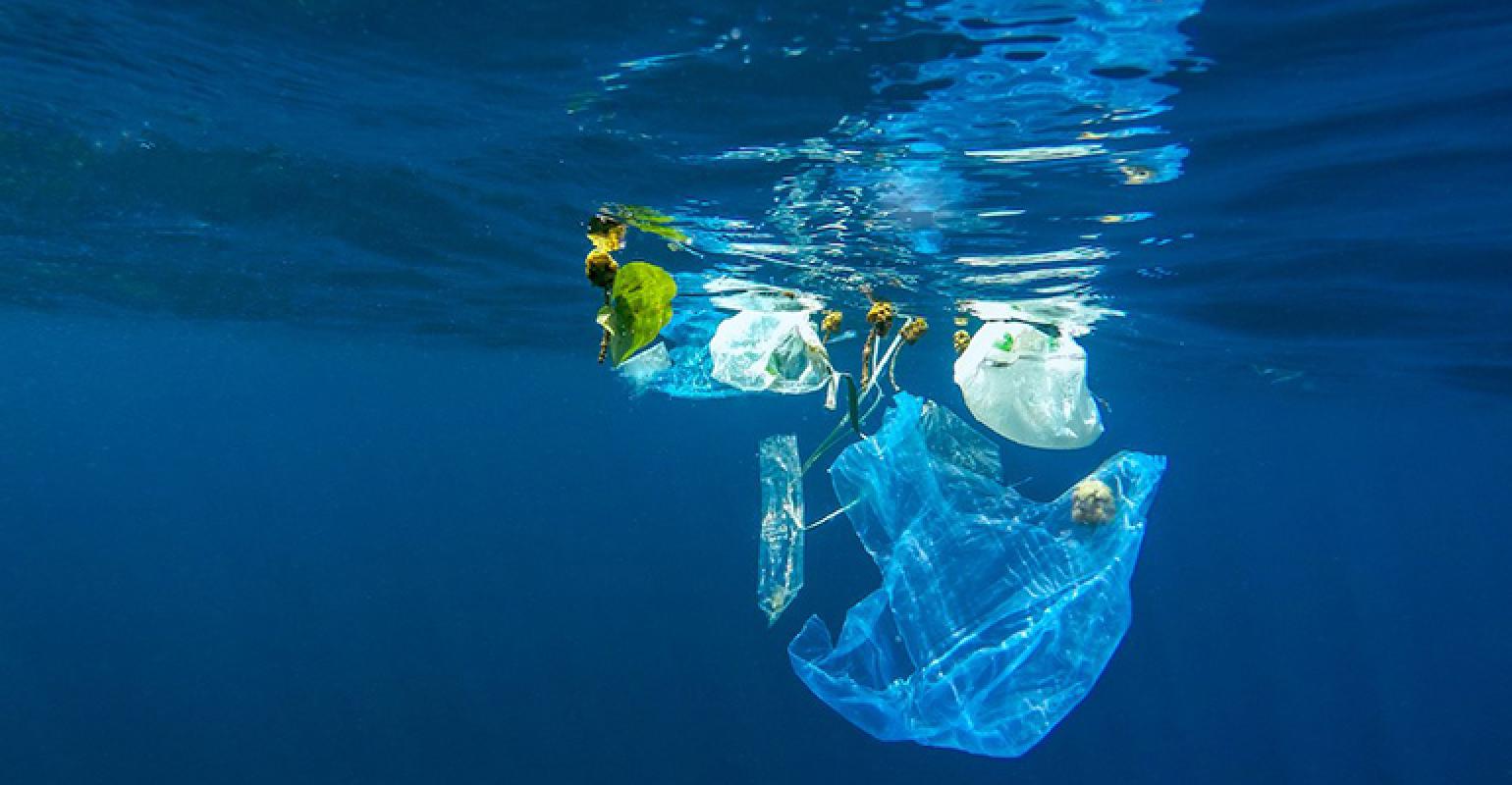 The PAC specifically organizes information by plastic types, technology and innovation and production, among categories.

Recycling Council of Ontario (RCO) has launched the Plastic Action Centre (PAC), an online resource that provides tools as well as market information and regulatory details by province and topic to address plastic waste.

Funded by Walmart Canada, the PAC specifically organizes information by plastic types, technology and innovation and production, among categories. Visitors also will be able to submit questions to PAC, which will be answered by a panel of experts.

“Despite the increasing interest in reducing plastics and their environmental impact, information and resources on this topic are disaggregated across sources. That is why we carefully curate resources enabling visitors to discover or chose a topic or region. By structuring this way, we can also identify gaps in data that Recycling Council of Ontario can bridge by developing additional content and resources,” says Shannon Lavalley, program manager for RCO.

The site is about to take off just as the Canadian government announced it is banning single-use plastics and will hold manufacturers accountable for their plastic waste. PAC is intended to create a hub of information in a space where multiple audiences can engage with experts and ultimately foster action to tackle plastic pollution.

“We think businesses, government and consumers are intertwined, and we know that addressing plastic waste will require pulling in the whole supply chain. We want to be a resource for businesses, so they can see innovations, what other businesses are doing and get best practices. We want to give guidance to government for policy development, business development and increasing consumer awareness,” says Jo-Anne St. Godard, executive director of RCO. 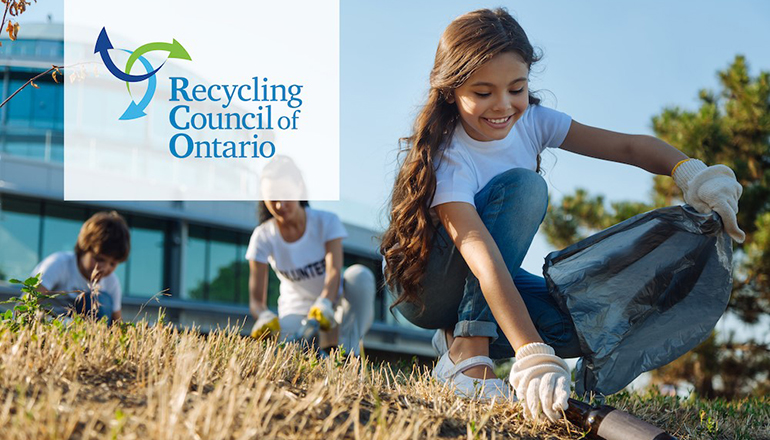 Canada, like other areas around the world, is hard hit by the deluge of plastics.

In 2016, 86 percent of that country’s plastics waste was landfilled; only 9 percent was recycled, 4 percent was incinerated with energy recovery and 1 percent leaked into the environment, according to a report for the Environment and Climate Change Canada. From an economic perspective, unrecovered plastics represent $7.8 billion in lost opportunity.

In the face of these numbers and with similar patterns around the globe, St. Godard further punctuates the need to motivate multiple stakeholders.

“We as consumers need to look at what we buy and how we use it. Businesses need to look at their supply chains to identify waste, better understand recycling and come up with alternatives,” says St. Godard. “We need the resource recovery industry to make domestic investments. And we need government to support regulatory, procurement and funding efforts as well as to look at how they extend responsibility to producers.”

Walmart Canada provided the funding to develop and support the PAC as well as some initial content. The plan is to provide ongoing support with updates and content, says Jennifer Barbazza, manager of sustainability for Walmart Canada.

“We are not alone in the journey of plastic waste reduction and diversion, and we hope to learn from the experiences of other contributors to the Action Centre. Similarly, organizations can benefit from our efforts. The PAC is really an open forum for individuals and organizations to reduce their plastics impact. Our hope is that this resource will empower people throughout the value chain to make informed choices,” says Barbazza. 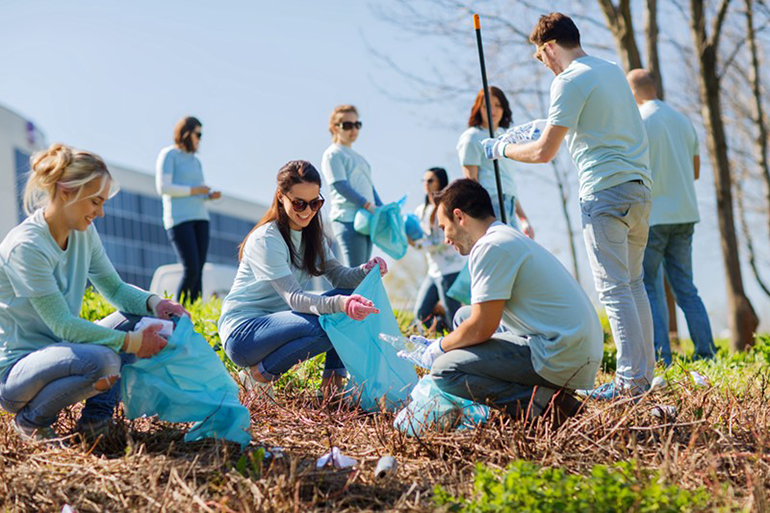 Walmart Canada has committed to achieving zero food waste across its operations by 2025 and currently diverts 87 percent of its waste from landfill. Earlier this year, the retailer announced a new goal: reducing single-use plastic bags by an additional 50 percent.

RCO plans to expand the site’s content over time, as it learns what resonates.

“We want to watch reactions to the site as it’s being launched, and we will transition and change as we get feedback,” says St. Godard, adding new features may eventually include webinars or forums for future learning, to provide new work and announce new technologies and new government regulations.

As she reflects on the “big plastics picture,” St. Godard mentions a section in a documentary produced by a Canadian photographer called “Anthropocene: The Human Epoch,” which explores human impact on the environment.

“He’s walking through a landfill in Africa, with 25-foot rows of plastic on either side of him. For me, that is a stark summary of the situation we are in. It’s depressing on one hand, but on the other, it emphasizes the need to dig in and do better. Seeing this need validates the work [RCO] does. The whole point of that documentary is to build awareness. And that’s what we are trying to achieve with PAC,” says St. Godard.