Home>Fleets & Technology
Recent
Rebuilding the Circular Economy Following COVID-19
May 22, 2020
NWRA Applauds Introduction of PPP Flexibility Bill
May 22, 2020
Zero Waste Software Company Retools Platform to Aid in COVID-19 Crisis
May 22, 2020
Sustainability About The House: The Importance of Creating an Environmentally Friendly Property
May 22, 2020
Should New York City Stop Recycling?
May 22, 2020
Impact Investing Emerges During COVID-19 Pandemic
May 22, 2020
Massachusetts Nonprofit Urges Islanders to Cut Food Waste
May 22, 2020
WasteExpo Announces WasteExpo Together Online to Bring the Solid Waste, Recycling and Organics Community Together through a Digital Experience
May 21, 2020
Need to Know
brought to you by 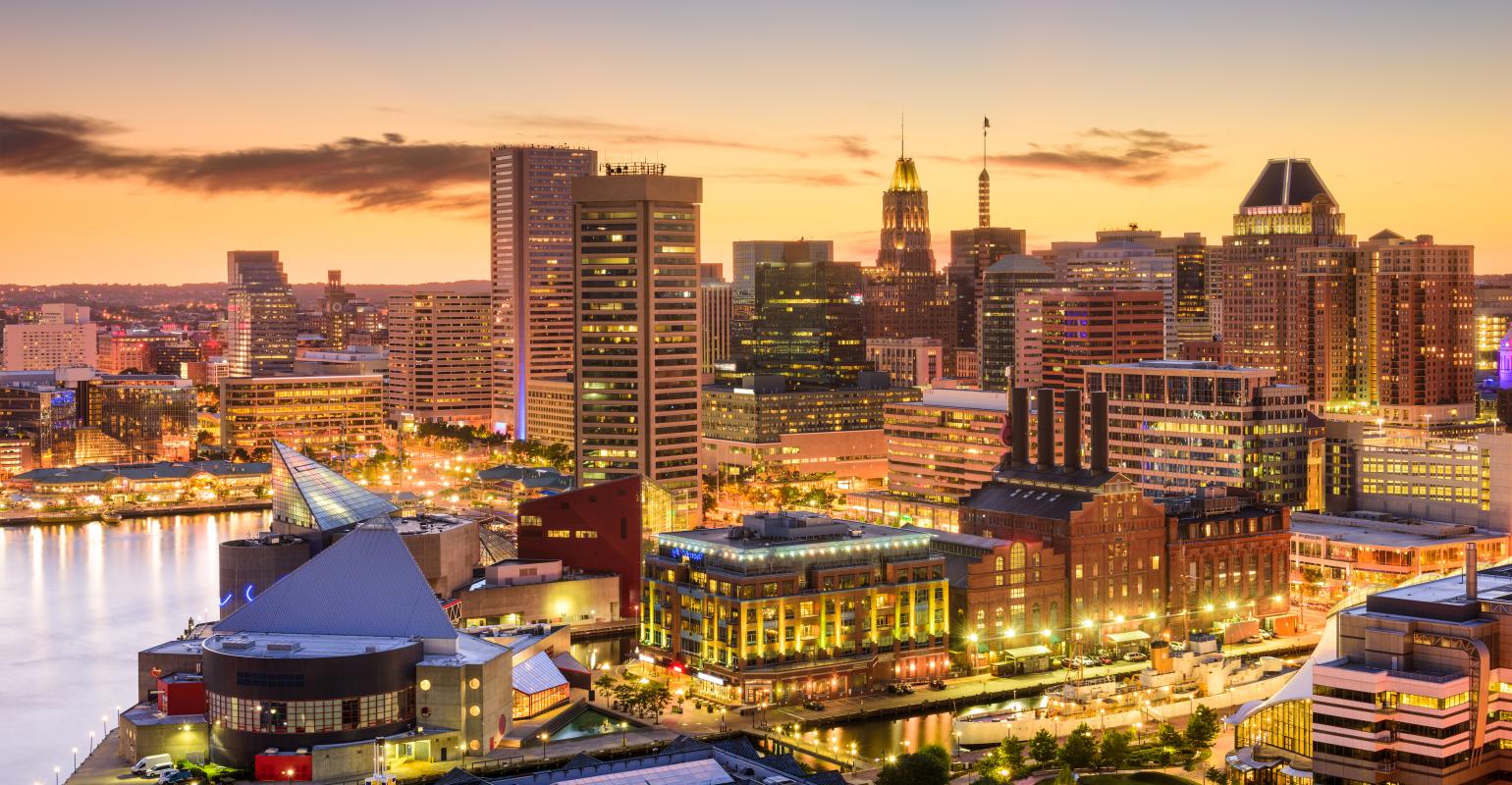 The city hopes that this effort will help combat its issue of overflowing garbage cans.

The city of Baltimore is moving forward with a $15 million project to deploy about 4,000 smart trash receptacles across the city. The city hopes that this effort will help combat its issue of overflowing garbage cans.

The new solar-powered receptacles, manufactured by Ecube Labs, are equipped with Wi-Fi and have the capability to transmit information to sanitation workers so that they know how full bins are and when they need to be emptied.

The bins will be installed in three stages, beginning with 150 bins in the South Baltimore Gateway/Casino area.

Sanitation workers in Baltimore worried about overflowing garbage cans can rest a little easier. Soon, the cans will let them know if they are need of emptying.

Baltimore is moving forward on a $15 million project to deploy some 4,000 smart trash receptacles across the city, starting with 150 bins in the South Baltimore Gateway/Casino area.

“The cans come with Wi-Fi; we will utilize this capability to allow the can to transmit information including how full it is so we can offer as-needed servicing of the cans,” said Jeffrey Raymond, chief communications spokesman for the Baltimore Department of Public Works.