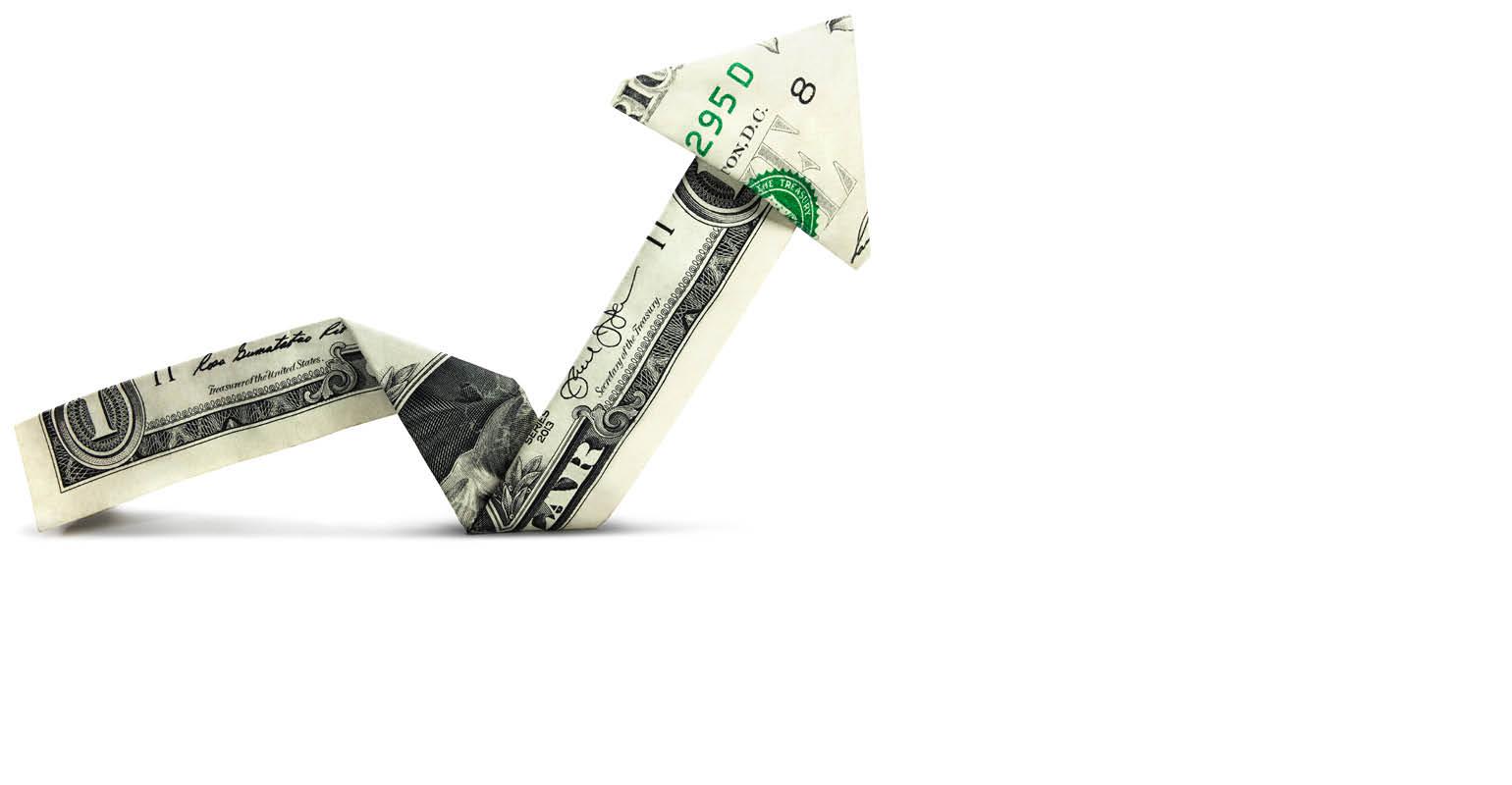 Worthing F. Jackman, president and CEO of Toronto-based Waste Connections, Inc. (WCN), kicked off a call with investors on October 29 stating that strong organic growth in solid waste and a sequential increase in exploration and production (E&P) waste activity has enabled WCN to deliver better-than-expected results during Q3 2019.

WCN announced that revenue for the third quarter totaled $1.412 billion, up 10.3 percent from $1.281 billion in the year ago period. The company also reported a 6.1 percent price and volume growth for the quarter, which exceeded its outlook, and adjusted EBITDA of $443.6 million, or 31.4 percent of revenue.

“Our strong operating performance, free cash flow growth and balance sheet strength positioned us for another double-digit percentage increase in our quarterly cash dividend, while maintaining tremendous financial flexibility,” said Jackman in a statement. “We remain well-positioned to fund expected above average acquisition activity in the near term and increased return of capital to shareholders over the long term. Relatively consistent solid waste organic growth plus the contribution from acquisitions closed year-to-date already sets us up for overall revenue growth in the mid to high single digits and underlying margin expansion in solid waste collection, transfer and disposal in the upcoming year, with additional acquisitions and any potential improvement in commodity-related activities providing further growth.”

Here are some additional highlights for Q3 2019:

“We are extremely pleased with our year-to-date performance, particularly given the ongoing high-margin headwinds for the commodity-related activities,” concluded Jackman. “We remain well-positioned for potential acquisition outlays at the end of this quarter or early next year. Although we won’t provide a formal outlook for 2020 until next February, we’re able to provide some early thoughts assuming no change in the current economic environment. We believe that we could enter 2020 in the similar position that started 2019 when we provided our outlook this past February, at which time we had approximately $200 million in place from acquisitions plus the potential for additional contributions from our active pipeline.”

“We believe that we remain in a price-led solid waste organic growth range of between 4 and 6 percent, which should continue to drive underlying margin expansion in solid waste collection, transfer and disposal in the upcoming year,” he added. “Price is expected to remain around 5 percent, and our volumes should reflect underlying trends in the macro economy. We are mindful of the protracted nature of the economic recovery, which has driven increasingly challenging year-over-year volume activity. Therefore, we believe there is room to remain guarded in our outlook for volume growth. All in, this could result in potential topline growth for 2020 of between 8 percent and 10 percent from solid waste organic growth and acquisition contribution that could already be in place early in the new year. At current recycled price commodity and landfill gas values, the 2020 headwinds could be less than half of what we expected in 2019. We expect to have better visibility on the economy and expect acquisition attribution, E&P waste activity and commodity-driven revenue in February when we provide a formal outlook for the coming year.”