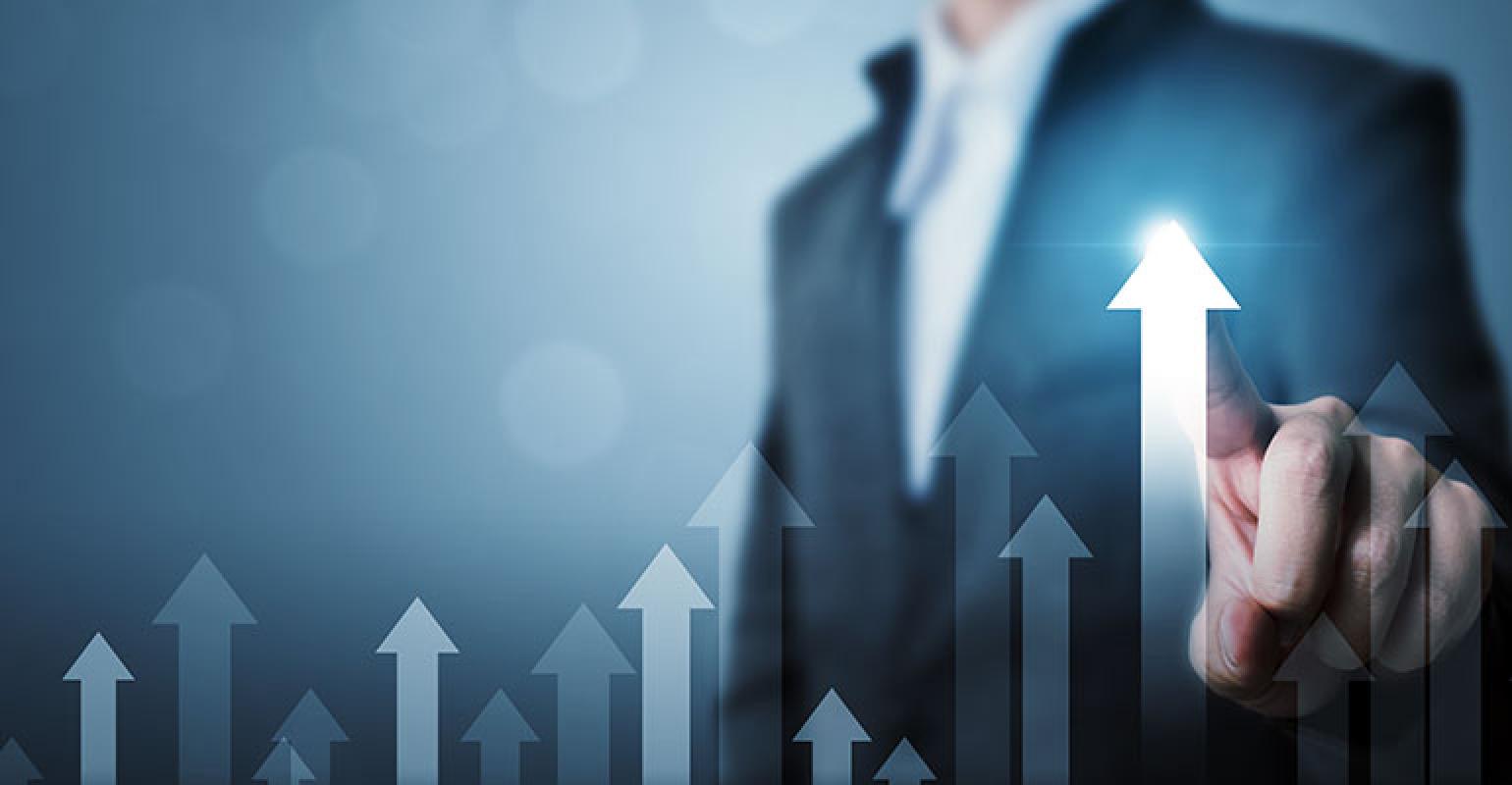 Toronto-based Waste Connections, Inc. (WCN) held a call with investors on February 13 to discuss its Q4 2019 earnings results as well as its full-year 2019 highlights and its outlook for 2020.

“2019 ended on a high note, as financial results for the fourth quarter exceeded expectations on better-than-expected solid waste price growth, E&P [exploration and production] waste activity and acquisition contribution. We are also extremely pleased with our results for the full year, as underlying adjusted EBITDA margins in solid waste collection, transfer and disposal expanded by 50 basis points,” said Worthing F. Jackman, president and CEO of Waste Connections, in a statement. “Moreover, our ability to deliver full-year adjusted free cash flow of $916.8 million, or 17.0 percent of revenue, and 54.8 percent of adjusted EBITDA on a 16.2 percent increase in capital expenditures as we reinvested in and expanded our business is indicative of our disciplined focus on quality of revenue and free cash flow generation.”

WCN announced that revenue for the fourth quarter of 2019 totaled $1.362 billion, up 7.9 percent from $1.262 billion in the year-ago period, due to higher solid waste pricing and E&P waste activity as well as contribution from acquisitions closed during the quarter. In total, acquisitions completed since the year-ago period contributed about $70.4 million of revenue in the quarter.

“Acquisition activity also accelerated into year-end, as we announced an additional $130 million in acquired annualized revenue in December, including a new market entry in Pennsylvania and tuck-ins in Illinois and Tennessee,” added Jackman. “Acquisitions completed in 2019 provide rollover revenue growth of approximately $170 million in 2020, and the pace of acquisition activity remains elevated. Along with strong pricing growth, this already sets us up for high single-digit growth in revenue and adjusted free cash flow. Positive solid waste volumes, any increases in values for recycled commodities or renewable energy credits since year-end or additional acquisitions closed during the year would provide upside to our initial 2020 outlook.”

“Our 2020 vision is also focused on engagement with our employees, our customers and our communities. Engagement means continued investment, training and development for our local leaders and frontline employees and building our technology offerings to increase connectivity both inside and outside of the company. Engagement drives culture, increases retention and further improves safety,” concluded Jackman.

“In addition, our 2020 vision is focused on sustainability. At Waste Connections, we’re continuing our efforts to minimize our impact on the environment and measuring the positive impacts we have in the communities we serve,” he added. “The development and welfare of our employees, the financial health of our company and the returns to our shareholders—we hold ourselves accountable to deliver on these commitments.”