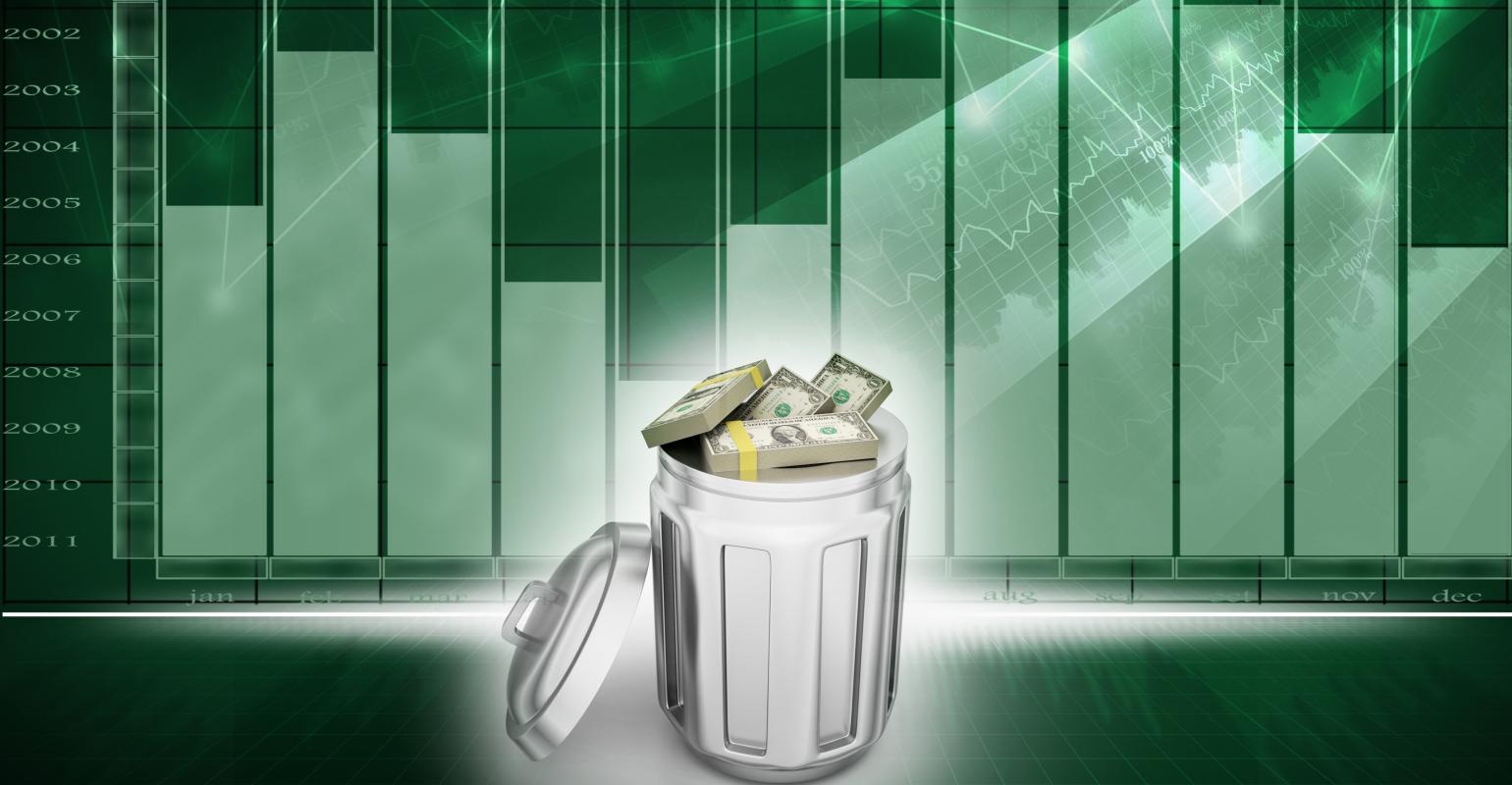 A newly-formed investor group, including the family of Chairman and CEO Ven Poole, members of senior management and funds controlled by HPS Investment Partners LLC and Equity Group Investments will acquire 100 percent of the stock of the company. They will replace Macquarie Infrastructure Partners (MIP), which as the primary shareholder. MIP has been a shareholder of Waste Industries since 2008.

A transaction price was not disclosed.

Poole will remain in his leadership position under the new ownership structure along with his senior management team. Poole has been with Waste Industries since 1990, assuming the positions of CEO in 2009 and chairman in 2015. (Poole’s father Lonnie Poole Jr.  founded the company in 1970. Lonnie Poole served as CEO until 2002. He was replaced by Jim W. Perry until Ven Poole took the role in 2009.)

According to the company, Waste Industries' new ownership structure will allow it to continue as a privately-held business with no impact on the existing operations. The new ownership structure will also enable Waste Industries to continue its focus on growth and best-in-class performance, on which the company's reputation is based.

"Thanks to an incredibly successful partnership with MIP over the last nine years, we have been able to build a business that is attractive to a new generation of investors and complete this share capital reorganization with the absolute best possible outcome for our customers, our employees, and our company,” Poole said in a statement. “Our new partners have already proven to be exceptional and I look forward to maximizing the potential of Waste Industries together.”

In 2015 the company successfully completed a $975 million refinancing of its senior secured credit facilities, consisting of a $275 million revolving credit facility and a $700 million term loan B, both maturing in 2020.

"On behalf of MIP, I would like to thank the entire Waste Industries team, and especially the Poole family, for being such great partners over the last nine years,” MIP CEO Karl Kuchel saidi in a statement. “We are proud of our collective achievements and look forward to seeing Waste Industries continue to grow going forward."

The transaction is expected to close in late September and is subject to customary regulatory approvals.

“This transaction was significantly oversold, with orders in excess of $250 million. I am pleased by the investment community’s confidence in Waste Pro’s financial strength and future growth,” Waste PRO CFO Cort Sabina said in a statement.

“The financial stewardship of our privately owned company provides a stable platform for the long term. Our company has grown from a single truck in 2001 to 2,400 trucks today,” Waste Pro Chairman and CEO John Jennings said in a statement.

To assist in marketing the Bonds, Waste Pro, Citigroup and CTBH Partners undertook a five-city roadshow during which they met with more than 20 mutual funds.