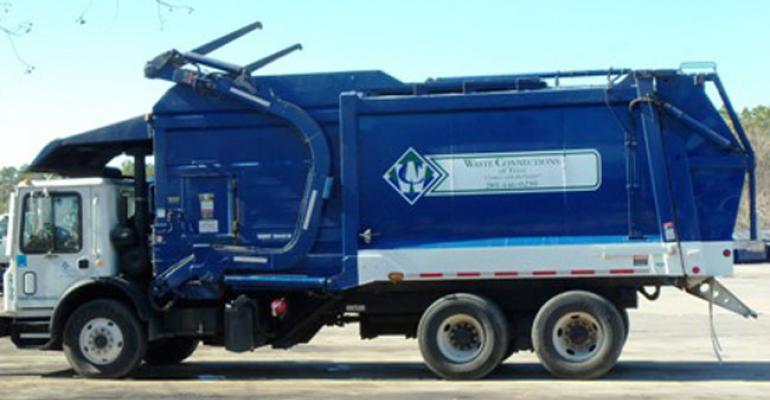 The company said it was pleased with its performance despite general issues such as lower commodity prices. “We believe the strength of our operating performance continues to demonstrate the resiliency of our differentiated strategy," said Ron Mittelstaedt, chairman and CEO. "Although the direction of the economy remains uncertain, we are encouraged both by recent improvements in construction data and increases since early October in recycled commodity prices."