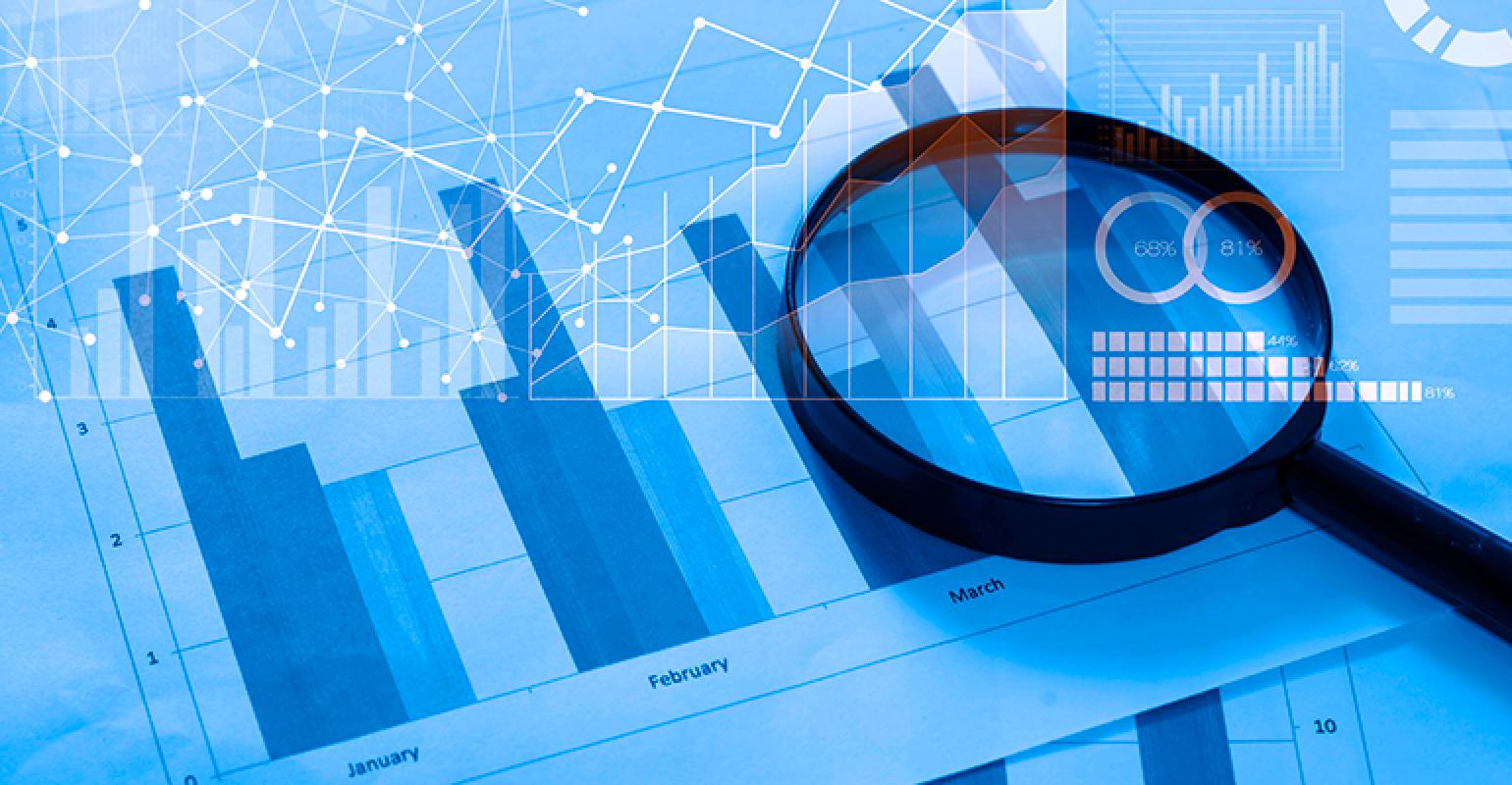 In this issue of Business Insights, we summarize and review the highlights of James Thompson’s new industry overview, “Directory of Waste Processing & Disposal Sites 2019.”

James Thompson of Waste Business Journal (WBJ) recently released the 19th edition of his highly anticipated “Directory of Waste Processing & Disposal Sites 2019,” encompassing and expanding upon the industry data he presented at WasteExpo in the education session “Current Business Trends Shaping the Industry: What You Need To Know.” In this issue of Business Insights, we summarize and review the highlights of his new industry overview.

WBJ data puts the U.S. solid waste management industry at $74 billion in revenues in 2018, up from $41 billion in 1998, implying a compound annual growth rate (CAGR) of 3 percent over the past 20 years. The charts show a steady rise, with only moderate and short-lived declines in recessionary periods.

In 2018, publicly-traded companies accounted for about 60 percent of industry revenues, private companies just under 21 percent and municipal 20 percent. This breakdown represents a significant shift from 1998, when the publicly-traded companies comprised 55 percent of industry revenues, private companies 15 percent and municipal the remaining 30 percent. We believe the 1998 data reflects the culmination of a significant period of merger and acquisition and consolidation activity, particularly in the latter half of the 1990s, whereas the 2018 data reflects a rebuilding of a number of midsize players in the industry, while the municipal decline reflects the gradual trend toward privatization in the industry.

In 2018, collection comprised 62 percent of industry revenues by activity, transfer and processing 12 percent and disposal 25 percent. Unsurprisingly, within disposal, particularly landfill operations, the revenue breakdown skews more to the publicly-traded companies, which control 63 percent of landfill revenues, versus 18 percent for the private companies and 19 percent for municipal. Within processing, specifically materials recovery facility (MRF)/recycling operations, this is even more skewed, according to the WBJ data, with nearly 71 percent controlled by the publicly-traded companies, 19 percent by the privates and the remaining 10 percent municipal.

WBJ estimated total municipal solid waste (MSW) generation in 2018 at roughly 456 million tons, or 7.6 pounds per person. Similar to other private industry studies (notably that of the Environmental Research & Education Foundation), this figure is well above the U.S. Environmental Protection Agency’s (EPA) most recent estimate, though it should be noted that the latest EPA data is from 2015.

In a somewhat different pattern than the industry revenue growth over the past 20 years, waste generation marched steadily upward from 1995-2005, plateaued in 2005-2006, then it declined modestly each year through 2009. Since then, waste generation has resumed its climb, but at a slightly slower pace than that of the 1995-2005 timeframe. According to the WBJ graphs, recovery rates look to have peaked in 2015 after a steady rise starting in the early 1990s and have declined modestly in 2017 and 2018. WBJ also ranked solid waste companies by landfill MSW volumes. The publicly-traded companies accounted for just under 58 percent of total landfill volumes in 2018, all privates roughly 14 percent and the public entities about 28 percent.

WBJ put the average MSW landfill tip fee at $32.90 per ton in 1998, steadily rising to $52.20 per ton in 2018, implying a CAGR of 2.3 percent. At WTE facilities, the average tip fee was estimated to be $55.10 per ton in 1998 and $68.50 per ton in 2018, implying a more modest CAGR of just over 1 percent. Somewhat surprisingly, given the contractual nature of the business, WTE tip fees showed slightly more variability over the 20-year timeframe, versus the more inexorable increases shown in landfill tip fees.

By region, MSW landfill pricing varies widely, with the Northeast at $75.20 per ton on average, the Southeast at $45.20, the Midwest at $55.80, the Western at $36.30 and the Pacific at $60.40, again versus the nationwide average of $52.20. Generally, tip fees are driven by landfill capacity availability, and this is obviously the case shown in the high Northeast tip fee, given the much discussed closure of capacity in the region. In the case of the relatively higher Pacific tip fee, we believe a higher degree of regulation is a factor in that case as well as capacity.

WBJ also ranked annual remaining landfill capacity by market participant. The top four companies (Waste Management, Republic Services, Waste Connections and Advanced Disposal Services) own or control just under 60 percent of remaining airspace. Almost 11 percent is controlled by all the other private companies, while the public entities control right around 29 percent. Annual remaining landfill capacity by region is generally reversely correlated to their respective tip fees. The Northeast is estimated to have less than 13 years of annual capacity remaining, while the Southern, Midwest, Western and Pacific have roughly 19, 15, 30 and 25 years of airspace left, respectively.

After years of stability as described above, WBJ is now projecting a decline in projected airspace capacity through 2023, with a loss of about 15 percent from 2018-2023, or down to 17 years. Of particular note, the Northeast is only projected to have eight years of capacity remaining by then!

WBJ also unveiled a number of construction and demolition (C&D) sector estimates. WBJ estimated C&D generation of 126 million tons in 2018, up 1.7 percent from 2017. Roughly 30 percent was estimated to have been recovered, while slightly less than 45 percent was placed in C&D landfills, just under 26 percent in MSW landfills and less than 1 percent in WTE facilities. Average annual tip fees were estimated at $31 per ton in 1998, rising to $41 in 2018, a CAGR of 1.4 percent.

More Granular Data Can be Found in the Directory