HomeThe BusinessFinancialsWashington Fines Stericycle-Tacoma $1.9M for 2018 Fire
Recent
Machinex Upgrades West County Resource Recovery in California
May 27, 2022
EREF Hosts Record-Breaking Charitable Auction, Proceeds Directly Support Scholarships and Scientific Research
May 27, 2022
This Week in Waste: Top Stories May 23 - May 28
May 27, 2022
Landfill Emissions Measurement: What We Know, What We Need to Know
May 27, 2022
POLL
SWANA & Oceans Caucus Foundation Host Congressional Briefing on Recycling
May 27, 2022
Collaboration Leads the Way in Connecticut to New Extended Producer Responsibility Law for Management of Discarded Residential Gas Cylinders
May 27, 2022
An Uber-Style Service for Curbside Recycling
May 26, 2022
S&B Selected as Contractor for New Hope Energy’s Advanced Plastics Recycling Unit
May 26, 2022
Need to Know
brought to you by

State of Washington’s Department of Ecology 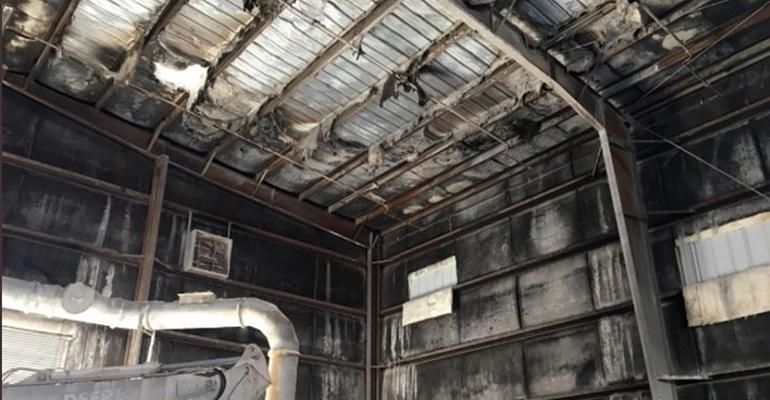 The Seattle Times reports the fine is the result from an investigation into a July 2018 fire ignited by a chemical used to inflate vehicle airbags.

The state of Washington’s Department of Ecology has fined Stericycle-Tacoma $1.9 million for “mismanagement and other problems” that led to a 2018 fire.

According to The Seattle Times, the fine is the result from an investigation into a July 2018 fire ignited by a chemical used to inflate vehicle airbags. State officials allege the chemical was improperly handled by facility staff.

The Seattle Times also reports that in a statement, a Stericycle spokesperson said the company “takes environmental health, safety and compliance very seriously” and has “aggressively pursued improvements” that include investments in new training, new equipment and the hiring of new leadership at the Tacoma facility.

The Seattle Times has more information:

A Tacoma hazardous-waste facility has been hit with a $1.9 million state Department of Ecology fine for mismanagement and other problems that led to a 2018 fire.

The fine announced Monday against Stericycle-Tacoma is the fourth largest ever levied by the Ecology Department. It largely results from an investigation into a July 2018 fire ignited by tetrazole, a chemical used to inflate vehicle airbags that state officials said was improperly handled by the facility staff.

“People could have been injured or killed by Stericycle’s mismanagement of these dangerous materials,” said Maia Bellon, Ecology’s director. “They are required by law to meet strict permit conditions. This incident shows a complete disregard for the safety of their employees and nearby communities, and that’s totally unacceptable.”