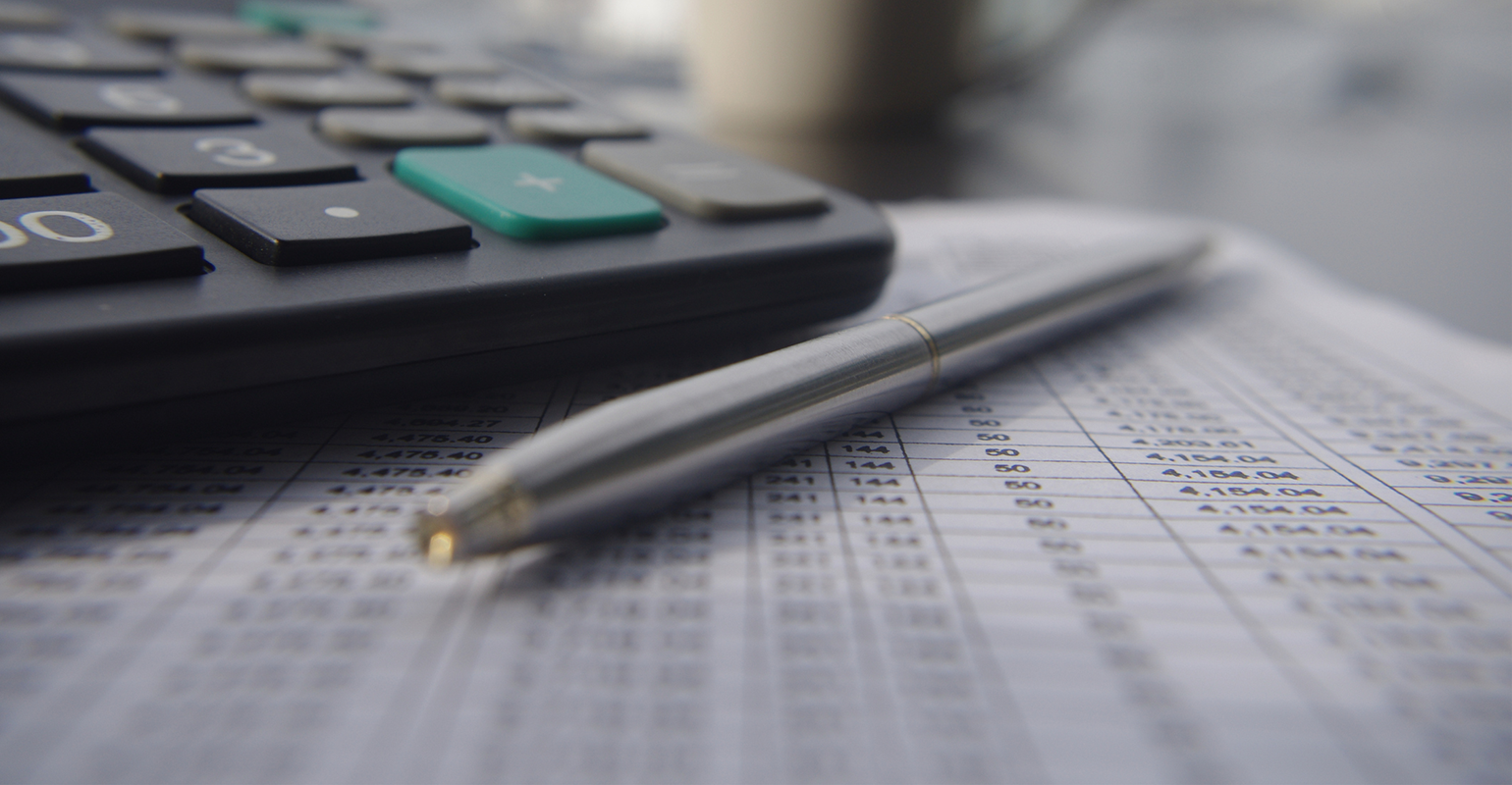 “Solid waste is a capital intensive, highly regulated, necessary service and produces a prodigious amount of FCF [free cash flow],” said Hoffman in a statement. “It is recession resilient—80 percent of sales are service based. It has price leverage, and volumes track population growth and GDP [gross domestic product] with SW continually driving route density but not chasing volume. SW has been in a constant state of consolidation for 50 years. The deal pace has accelerated since 2017 and is not likely to ease without a recession.”

Hoffman also points out that key performance indicators tracked by SW suggest a “healthy, low-growth domestic economy with an engaged consumer and stable housing starts (below structural demand). Where can the market go to own cash conversion of this quality at the current valuation range with underlying price leverage that is a domestic business with limited to no direct trade/tariff impact?”

Here are some of the key highlights from Hoffman’s report:

The evolution of solid waste into a sector that should become a core holding. Stifel looked at its 32-year coverage of solid waste in three 10-year cycles. The first 10 years (the “roll-up years”) were characterized by lots of consolidation—solid waste never met a dollar of EBITDA it was not willing to pay an unlimited amount of capital to obtain, explained Hoffman. The middle 10 years were marked by the necessary and lumpy transition from roll-up to an operating model. For the last 10 years, solid waste has clearly demonstrated it is a professionally managed, predictable business with a focus on maximizing high-quality cash-on-cash returns and FCF conversion, he added.

Price matters. Volumes will take care of itself. The only part of organic growth a solid waste company controls directly is price. Volumes are driven by population growth and GDP. In the past 10 years, and particularly from 2008 to 2013, solid waste faced virtually no market-driven volume growth. “Deal activity was muted. Why sell when profits are down?” Hoffman pointed out. “Therefore, how did solid waste drive value? [Through] price and asset utilization. Combined, they helped drive a meaningful improvement in cash conversion of the solid waste model.”

Price outlook is favorable with no signs of softening. Solid waste is on pace in fiscal year 2019 to produce a reported price of 2.5 to 5 percent. Density and asset utilization help support price power. Coupled with internal inflation before productivity of 3 to 4 percent, pressures on recycling and technology tools that help develop a willingness to pay continue to support positive price leverage even as the Consumer Price Index (CPI) has contracted again.

Structural volume trends are positive. Consumer engagement cannot be ignored. There is real wage growth—CPI is 1.5 to 2 percent and wage growth in Stifel’s coverage is 5 percent plus. The three sources of waste are municipal solid waste (MSW), construction and demolition (C&D) and special waste. MSW is generated by consumer actions every day—at home, between home and work and at work. C&D ties to construction activity—residential and non-residential. Special waste is mostly dirt and usually tied to site preparation related to construction but can include sewage sludge, dredging debris and remediation projects like wildfire debris cleanup. The message across solid waste is structural volume growth between 1 and 2 percent.

Recycling. “The summer doldrums mean some softening in paper prices with a few grades finding a floor,” explained Hoffman. “Will there be a seasonal price uptick post-Labor Day? In the meantime, every solid waste operator is working with the customer base to change from a commodity model to a process fee model. Third-party tipping at materials recovery facilities and commercial collection recycling have adapted, municipal contracts are in transition with some agreeing to early adjustments including wholesale contract revisions and others are just waiting out the contract terms assuming the current environment improves. Regardless, the message is the business model will change. It is just going to take time since 60 percent or more of the impacted volume is tied to a collection contract.”

Deal activity is the most robust in 25 years with no end in sight. Since 2017, the deal pace has accelerated from 1 to 3 percent of sales to nearly double that pace. “We believe it could drive overall market share of the public peer group into the low 50 percent from the high 40s now,” said Hoffman. “In our view, it would take a recession to stall the current pace of deals as sellers are determined to monetize before a recession sets in.”

What derails this party? In the near term, nothing. Once a recession sets in, the group lags into an economic downturn and lags exiting, noted Hoffman. Depending on the depth of the decline, the lag out may be shorter than the lag in. “Remember, 80 percent of sales are service based, so even if the trash can has less volume, the sales do not change for a while,” Hoffman pointed out.

Investment thesis for the Stifel solid waste coverage. Waste Management is on the Stifel Select List given the company can drive its baseline FCF from $2 billion to $2.5 billion in three years from operating leverage within its own control and not depending on a macro factor to achieve. Waste Connections, despite recycling/RIN challenges, has the best cash conversion and sustainably low double-digit FCF growth rate per share. Republic Services consistently produces reliable upper single-digit FCF growth, and Casella is positioned to enjoy strong price growth in collection and disposal coupled with deals that should translate into $100 million FCF by 2024.