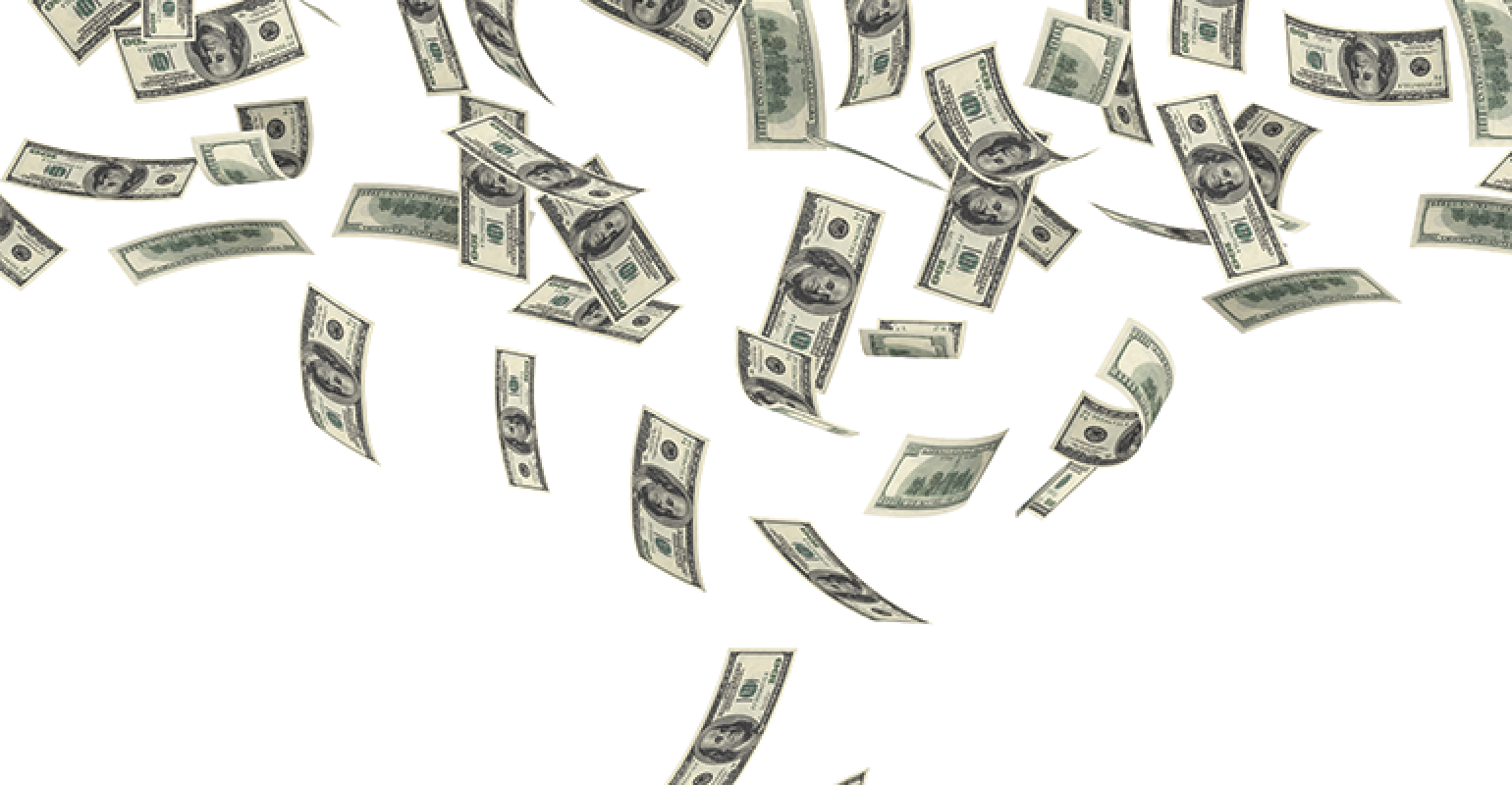 Labor unions, small businesses and grassroots donors spent upwards of $30,000 on each side to get out the vote for the November 2019 ballot.

In November 2019, St. Paul, Minn., voters approved the continuation of a controversial trash collection system in the city. And as many strong opinions emerged from both sides of the aisle, the vote also drew “big money,” according to the Pioneer Press.

Labor unions, small businesses and grassroots donors spent upwards of $30,000 on each side to get out the vote for the November 2019 ballot. New campaign finance reports show that in late October and early November, the St. Paul Area Chamber of Commerce, AFSCME Council 5’s People’s Fund and Teamsters Local 120 each donated between $3,000 and $5,000 to the “Vote Yes” campaign. Opponents also spent roughly $33,000, though the majority went toward legal fees.

St. Paul residents used to be able to choose which trash company they wanted to use and negotiate their own rates. The city ended up switching to organized pickup with flat rates in an effort to reduce truck traffic on residential streets. After numerous arguments over the future of the city’s trash collection system, the matter went to the state Supreme Court, which ordered on August 22 that the issue be put to voters during a citywide referendum on November 5.

St. Paul’s public referendum on organized trash collection drew strong opinions all around. It also drew money — labor unions, small businesses and grassroots donors spent upwards of $30,000 on each side to get out the vote for the November ballot.