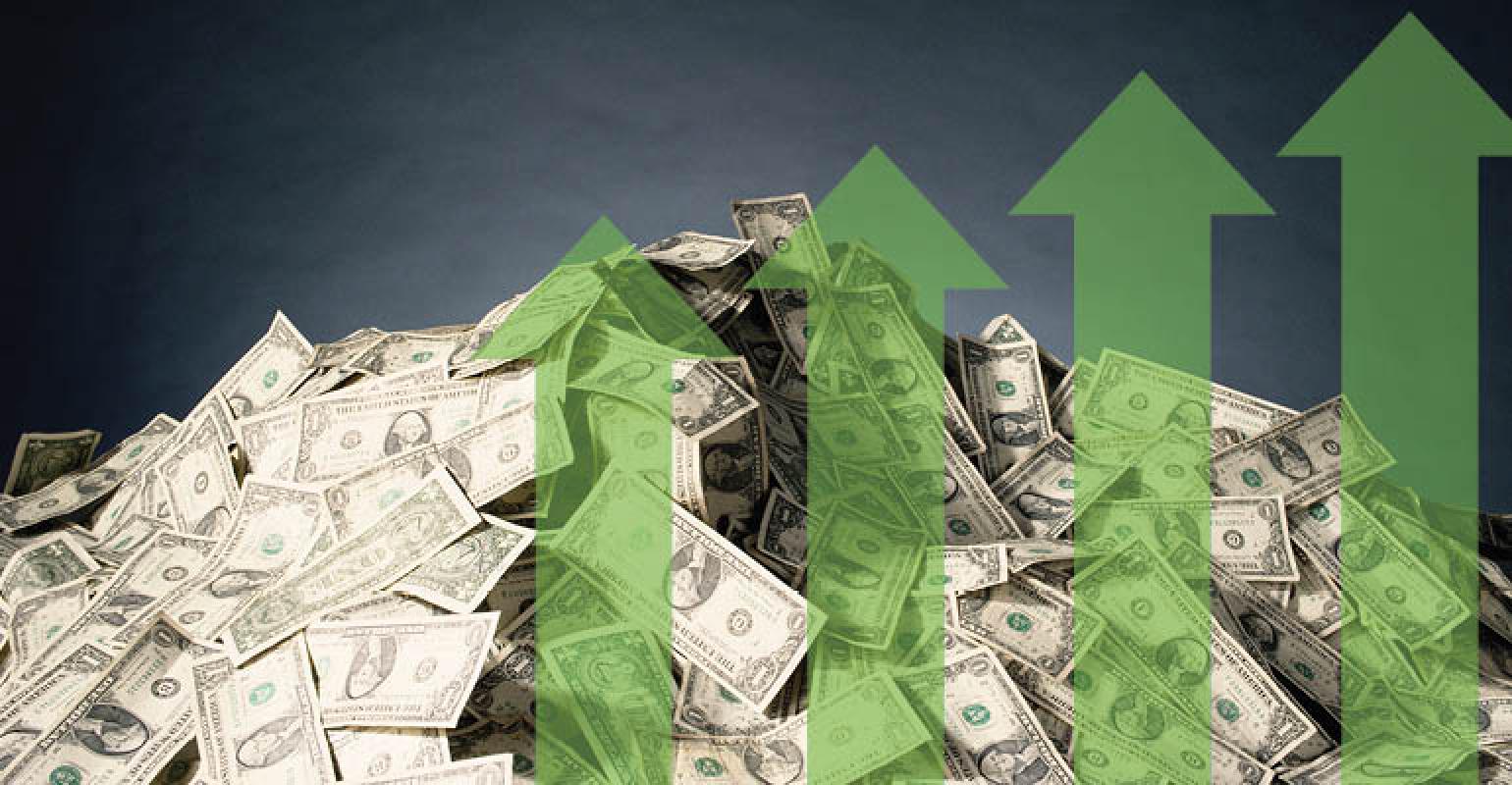 In this month’s edition of Business Insights, we review the highlights, as well as compare the similarities and differences, from the second quarter results and follow-up conference calls of the top five publicly-traded solid waste companies.

Second quarter earnings season is now in the books. It’s time to review the highlights as well as compare the similarities and differences from the second quarter results and follow-up conference calls of the top five publicly-traded solid waste companies.

Pricing Largely as Expected While Volumes Surprise to the Upside

Second quarter pricing was largely in line with expectations and tracked the companies’ full year goals for Waste Management (WM), Waste Connections (WCN) and Casella Waste (CWST). Republic Services (RSG) posted second quarter yield of 2.5 percent, exceeding its 2 percent full year goal, while Advanced Disposal (ADSW) reported yield of 1.4 percent, below the first quarter level of 2.4 percent. However, management stressed that the deceleration was due to mix issues, not a change in pricing strategy, and they believe they will continue to track around 2 percent over time.

In general, the pricing environment was characterized as stable and rational, supportive of full year targets, while the bias to overall pricing in the second half of the year may be slightly up, given expectations that the higher level of the consumer price index (CPI) over the past year should begin to be reflected in higher pricing in CPI-linked contracts.

On the other hand, volumes surprised to the upside across the board. ADSW’s volumes turned modestly positive at 0.6 percent, despite its continuing efforts to shed unprofitable volumes, a full quarter ahead of expectations. Similarly, overall WCN volumes rose 2 percent, despite deliberately lower volumes in legacy Progressive Waste, which was above its target of around 1 percent. CWST reported solid waste volume growth of 2.1 percent, driven by landfill volume growth, despite ramping down volumes at its Southbridge landfill. RSG’s volumes also came in ahead of its full year goal, even as it shed broker business in the commercial segment. WM’s volumes continued to strengthen, reaching 3.2 percent in its traditional solid waste business, up from 1.9 percent in the first quarter.

Although all the companies gave slightly varied reasons to account for the strength, in general, the volume gains were quite broad based, with continued strength in commercial driving municipal solid waste (MSW) volumes overall, while construction and demolition (C&D) disposal volumes continued to grow in the mid-to-high teens for most of the companies. Special waste is notoriously lumpy, but was characterized as strong, as all the companies talked about a robust special waste pipeline.

Thus, although there were a few one-off benefits (i.e. WM benefited modestly from the Covanta waste-to-energy outage in Virginia), volumes are expected to track at or above the upper end of original volume guidance for all the companies. The net result of the strong underlying solid waste fundamentals was very strong organic revenue growth for all the companies—mid-to-high single digits for what is generally characterized as a low growth industry!

Recycling Remains a Tailwind and Fuel a Headwind, But Less So

Management teams generally cited China’s recent WTO action, whereby the country is proposing to ban the import of certain types of plastic and mixed paper as the reason for their caution. Although the companies all stressed that they don’t see an impact from a volume standpoint—they either produce higher quality plastic bales or already sort paper—the question remains what impact China’s proposed action may have on pricing, as it is still the dominant importer by a wide margin. With regard to fuel, the year-over-year cost increase in diesel was also more muted than in the first quarter, and fuel surcharges are beginning to catch up, thus dampening its negative impact overall. That said, the rise in fuel costs still had some impact on margins, generally in the vicinity of 20 to 30 basis points.

Despite the surprising strength in volumes, in general, EBITDA margins were either up modestly, or down, much to the consternation of industry analysts, who expected more “flow-through” and better operating leverage. Similar to the first quarter, a number of company-specific, unusual costs seemed to have masked the underlying operating leverage in the solid waste business.

For WM, EBITDA margins rose 10 basis points, but the company noted that the growth in its low-margin recycling brokerage business hurt overall corporate margins by 50 basis points.For CWST, ADSW and RSG, a common theme was higher than expected disposal/landfill costs, generally related to managing leachate, and for CWST and ADSW this was exacerbated by elevated healthcare costs. As a result, all three had lower EBITDA margins year over year, but when accounting for the “one-off”, or unusual, cost items, underlying solid waste EBITDA margins would have been up 175 basis points, and 70 basis points and 40 basis points higher, for CWST, ADSW and RSG, respectively. WCN was the only company to beat margin estimates and its own target, aided by better-than-expected results from the BIN integration.

On the other hand, free cash flow generation handily beat expectations for the majority of companies. In some cases this was helped by a little lower capex than expected, but free cash flow “conversion” (free cash flow as a percent of either EBITDA or revenues) is improving for most of the companies. Thus, although operating leverage was not obvious in the margins, it was demonstrated in the cash flow figures.

Guidance Reaffirmed or Biased to the High End

Despite the stronger solid waste volumes and recycled commodity prices (and several second quarter EPS upside surprises), full year guidance was generally reaffirmed or biased to the upper end, in part due to expectations of continued elevated costs and likely some degree of conservatism. CWST and WM reaffirmed their guidance parameters but noted their comfort with reaching the high end. ADSW took its revenue guidance up, but reaffirmed EBITDA and free cash flow. RSG took its EPS guidance up, but left free cash flow unchanged. WCN, however, took all its guidance parameters—revenue, EBITDA and free cash flow—higher.

Once again, WCN was the most bullish on the merger and acquisition (M&A) outlook, noting the best deal environment in 15 years. It expects to spend $600 million to 700 million over the next several quarters and has more than a dozen offers out. That said, although WM and RSG were more measured in tone and expectations, both companies noted a strong acquisition pipeline and expected to be at the high end of their respective tuck-in acquisition goals. ADSW is also off to a fast start, having largely reached its full year tuck-in acquisition goal in the first six months. And, although CWST did not have significant acquisition activity in the first six months of 2017, it signaled a change in strategy as management talked about their strategic 2021 plan. The company, which has brought leverage down to 3.9x as of the second quarter, set a leverage target of 3.0x-3.25x, and as a result of its proximity to that target, will now pursue a more balanced capital allocation strategy, emphasizing accretive acquisitions as well as debt pay down.