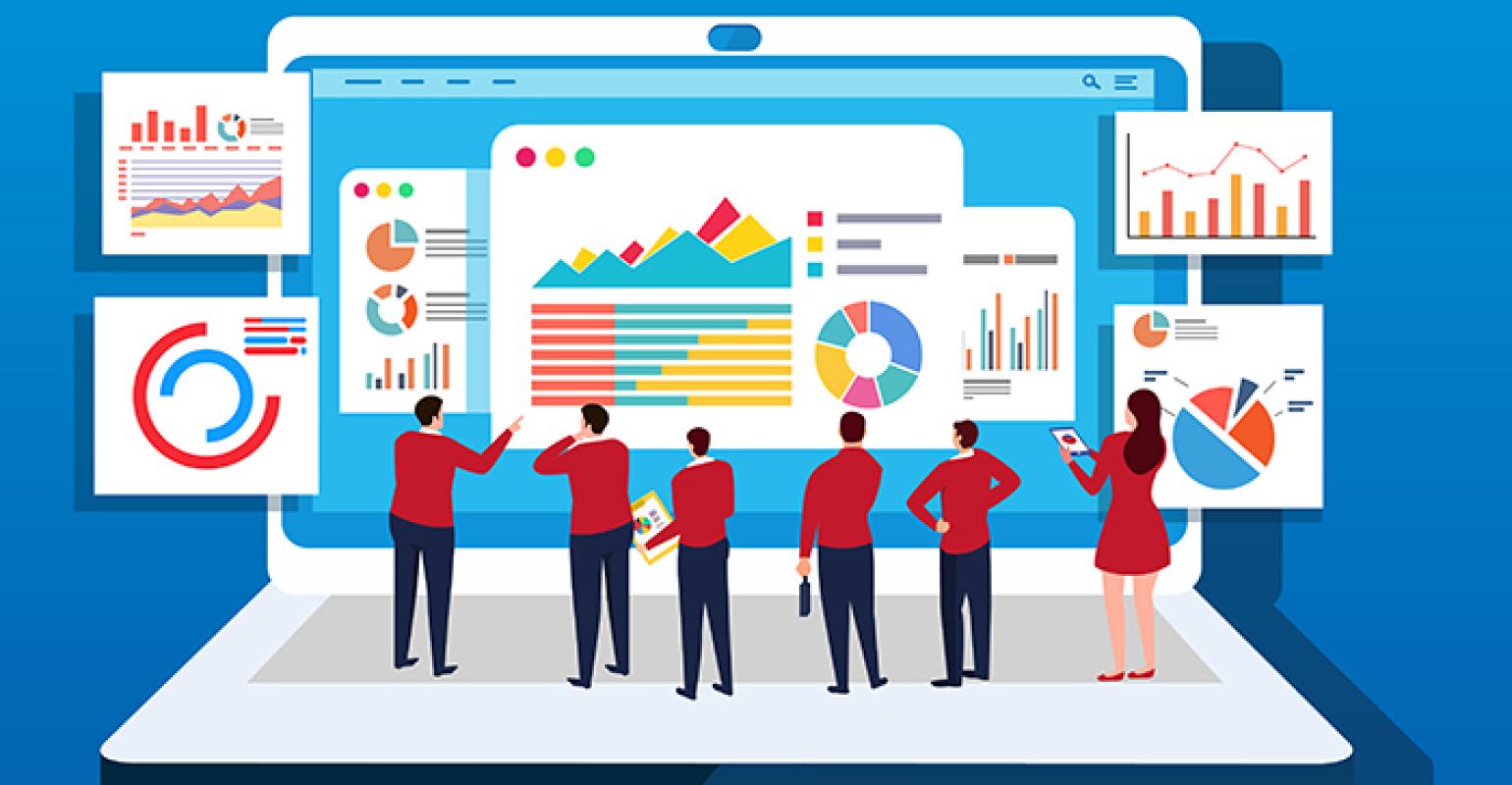 The fourth survey allows us to compare the baseline data captured in 2016, 2017 and 2018 covering collection, recycling, disposal and capital spending.

We originally initiated an “Own a Garbage Stock” thesis in July 2014. Since then, we have downgraded the group twice—once in October 2016 and again in April 2019. In both cases, we were drawing attention to the impact of much lower recycled commodity prices versus the market’s current understanding and expectation primarily for recovered fiber prices.

However, in both situations, we noted the macro factors influencing solid waste markets remained stable—gross domestic product (GDP) is holding a pattern of 2 to 3 percent with consumer price index (CPI) in a range of 1.5 to 2.5 percent, up from a sustained period of 1 percent or less.

Consumer engagement, as measured by the Michigan Survey, remains positive, and in the past three years stable in a range of 90 to 100 percent. Housing starts have been holding in a range of 1.2 million to 1.3 million but—for a shortage of labor—could trend higher.

Since July 2014, solid waste prices as an index and mostly as individual equities have outperformed the market annually and cumulatively compared to the S&P 500 and Russell 2000 over the same time period.

We believe solid waste should be a core holding and investors should trade around the position: overweighting when going defensive, underweighting when deep cyclicals and financials are in favor and market weighting otherwise. Solid waste is attractive at 4 to 5 percent free cash flow (FCF) yield, demands new money be put to work over 5 percent FCF yield and becomes a source of funds below 4 percent FCF yield, in our view.

We have completed four surveys of market participants in solid waste: survey #1 (May 2016), survey #2 (May 2017), survey #3 (December 2017) and now survey #4 (May 2019). The first survey established a baseline of data to provide insight on the trends underlying the solid waste industry. Like the prior three surveys, this one was conducted in conjunction with Waste360 and distributed electronically to both its digital database and attendees at WasteExpo. Waste360 is a division of Informa, the international business intelligence, academic publishing, knowledge and events group.

The pool of respondents was similar in all four surveys, with the mix of collection and disposal, or fleet composition, nearly identical. Over the course of the four surveys, the collection mix has split: about 35 to 45 percent commercial; 35 to 45 percent residential; and low 20 percent roll-off. However, in survey #4, there was a meaningful shift in mix to more commercial (43 percent), up from 35 to 40 percent, and less residential (37 percent), down from 40 to 45 percent.

Overall, in survey #4, solid waste operations were split: 87 percent collection, 38 percent landfill, 31 percent recycling and 21 percent other. The fleet mix was similar over the four surveys as well. The mix in survey #4 was 57 percent front-end loader, 35 percent automated side loader and 51 percent rear loader in the most recent results.

In survey #4, 93 percent of respondents stated they offer some type of recycling services versus only 85 percent in survey #1 (May 2016). Whether a solid waste operator, resident or politician, all want or are willing to support recycling, and there appears to be a willingness to pay.

There has been a clear and evident shift by the solid waste industry to a focus on cash-on-cash returns, and it is driving behavior at both public and private solid waste operators. That draws attention to capital spending: how much is spent and on what.

There appears to be a shift to more landfill operators willing to raise price with only 52 percent at the same price in the past six months compared to 65 percent in surveys #2 and #3. Of the 48 percent of respondents that increased price, 20 percent were at 2 to 2.9 percent and 20 percent were more than 4 percent—both are material increases compared to all three prior surveys.

As the fifth most dangerous occupation, there is increasing focus on training and the installation of cameras, diagnostics and GPS. The data shows over the past two years, the industry has invested in more equipment and technology on the trucks.

However, we are surprised the total number of cameras has not really shifted. Given the low cost and clear advantage to the employees to have more, not fewer cameras, we would have expected to see a more pronounced shift to more than three cameras. In addition, from a safety perspective, we would have expected the residential fleet to have more cameras. While the presence on the commercial (front-end loader) helps validate the need for service changes, the use of more cameras in residential should help reduce some reportable incidents.

The Waste360/Penton Survey #1, #2, #3 and #4 Waste Industry Sentiment Survey – Stifel has worked in partnership with Waste360/Penton to develop and distribute an electronic survey from Waste360/Penton’s digital database and WasteExpo attendee list. Waste360 is a division of Informa, the international business intelligence, academic publishing, knowledge and events group. Waste360/Penton was acquired by Informa in November 2016.

This report is prepared by Stifel and distributed with permission.