Notes from the Road and Recent Recycling Figures 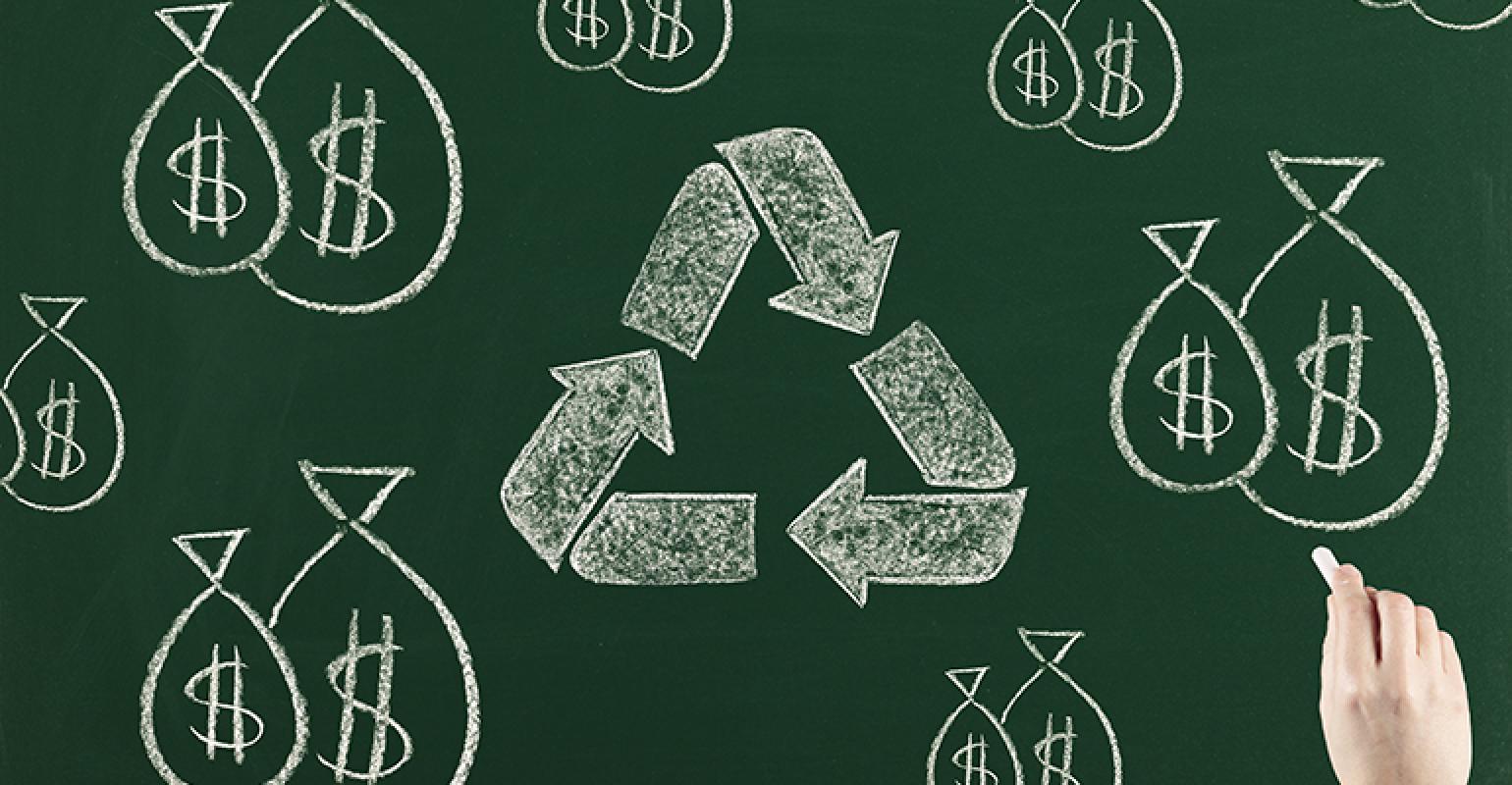 In this month’s issue of Business Insights, we summarize takeaways from four of the five publicly-traded solid waste companies’ meetings with investors.

Over the past several weeks, four out of the five publicly-traded solid waste companies have been out meeting with investors. In this month’s edition of Business Insights, we summarize our takeaways. We also highlight some of the recent, interesting recycling figures we have gleaned from industry sources.

Notes from the Road

Waste Management (WM), Republic Services (RSG), Waste Connections (WCN) and Casella Waste Systems (CWST) have been out on the road meeting with investors, both domestically and abroad, providing an update on business conditions. Several common themes seemed to emerge. All in all, the commentary did not represent any major deviations from the second quarter, but given the underlying strength of the solid waste business, no news is good news.

The Economy is OK for Solid Waste

Across the board, all the companies reaffirmed that they have seen no discernable new signs of economic weakness, in direct response to investor concerns and very prevalent Wall Street fears of a potential upcoming recession. In particular, the commercial line of business remains at or near full capacity, with asset utilization high across all lines of business. Despite company-specific issues that will impact the reported volume numbers, underlying economic volume growth generally continued to be pegged between 1 and 2 percent.

Pricing Remains Strong and the Outlook Bright into 2020

Pricing was expected to continue to be in line with recent strong levels, or be at the top end of guidance. Small, private companies remain under pressure to raise prices, given cost pressures (primarily labor and landfill cost increases), while there has been no letup of the recycling woes that have also forced price increases. All of this basically underpins the publicly-traded companies’ determination to maintain pricing discipline. Specific company color included the increasing, or looming, Northeast disposal capacity shortage, which primarily benefits CWST, given the company’s concentrated Northeast footprint. WM also noted its strong post-collection network in growing urban areas, which management believes will continue to support ongoing pricing efforts at the landfill. As opposed to volume, which is harder to call in the out-year, especially with quarterly distortions that can be caused by disaster cleanups, underlying pricing drivers are not expected to change going into 2020.

The Commodity-based Pieces of the Business: The Song Remains the Same

Since the companies reported second quarter earnings, recycled commodity prices have been relatively stable, or have shown less dramatic declines, albeit they remain at historically low levels. According to RISI, the average nationwide price per ton for old corrugated cardboard (OCC) was roughly $25, $26 and $25 in July, August and September, respectively, though polyethylene terephthalate, high-density polyethylene and aluminum pricing are down from second quarter levels. With regard to renewable energy credits, or RINS, the value is roughly the same as it was when expectations were again reaffirmed, or reset, in the second quarter, so they would not seem to indicate new earnings risk. Looking out to 2020, little specific detail was forthcoming (as is typical between quarterly reports), though WCN would seem to have the relatively largest expected recycling impact, pegged at a $25 million or so EBITDA headwind in 2020 at current recycling pricing. WCN has more exposure to price increases stemming from third-party materials recovery facilities (MRFs), as well as less ability to change its own pricing at the curb to respond to higher processing costs, given the larger percentage of the business that is franchise or exclusive. The outlook for energy waste was pretty consistently sanguine, despite the 2019 decline in the U.S. rig count.

Continuing a theme that really became apparent at WasteExpo, technology and people remain two big focuses, for both the company managements and investors. Although both WM and RSG have seemingly been more focused on technology and talking about technology initiatives, WCN has begun to talk about testing advanced driver assisted systems in its fleets in 2020 (20 trucks), noting it as a potential game changer for risk management. CWST also talked more about its modernized technology platform and the gains company management can now more clearly see from its implementation.

CWST noted a significant decline in its driver turnover since it initiated its heightened employment focus, while RSG noted an 85 percent or more employee engagement figure, though the company has recently been subject to some negative press as a result of sporadic Teamsters strikes.

Although no major merger and acquisition (M&A) news has broken over the past quarter, M&A activity was described as still very strong, with a number of the companies, particularly CWST, commenting on an expanded pipeline. The drivers also remain the same—succession issues, “sell while the selling is good,” recycling woes and increasingly technology—does a smaller company want to put the investment in, or just sell? The drivers are also not expected to diminish in the near to medium term, with expectations (at least currently) for another outsize M&A year in 2020.

Pratt Industries opened its new Ohio plant, which utilizes recycled mixed paper as a feedstock, on October 1. Hopefully, this is the start to substantial new capacity which will utilize recycled paper as feedstock that is slated to come online domestically. At the Resource Recycling Conference in August, several speakers noted more new capacity is expected to start up in the first and second quarters of 2020. In a recent article, Resource Recycling noted that $2.5 billion in new paper and $400 million in new plastic capacity has been announced. However, the recent China tariffs on OCC and the potential for lower Chinese import permits expected in 2020 continue to be a negative offset, such that the outlook for recycled paper pricing still remains lower for longer, as simply, no single country can replace China.

This has resulted in the inversion in MRF economics. The Northeast Recycling Council recently completed a study of 15 MRFs in 10 states and aggregated that the average per-ton fee was $38 for municipalities under contract and $48 for commercial and municipal customers without contracts, versus an average processing cost of $82 per ton. The value of a ton of recyclable commodities was down to $46 on average, including the negative value of residuals. On the road, WM talked about similar figures, noting that in 2017, its average cost to process a ton of recyclables was roughly $70 to $75, versus selling the blended average ton for around $110. Now, the value of the ton has fallen to around $40, while the cost to process has risen to $80 to $85 per ton, underscoring the need to change the business model from commodity-based to fee-based.