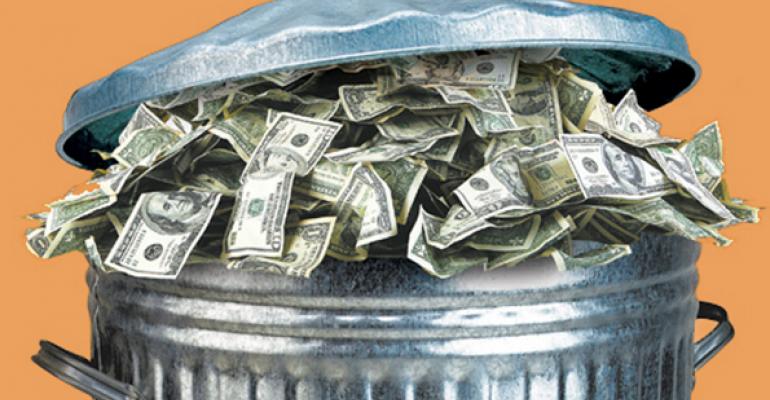 The state is looking at more than a dozen PFAS cleanup options that could cost up to $1.2 billion.

Per- and polyfluoroalkyl substances (PFAS) cleanup costs in Minnesota could end up costing the state between $250 million and $1.2 billion.

More than a dozen cleanup options are the result of a year and a half of brainstorming, research and diagraming to determine how to spend $850 million from a settlement with 3M Co. over the toxic “forever chemicals” polluting groundwater in the east metro.

Minnesota is further down the road in addressing PFAS pollution than most regions because it’s home to 3M, which manufactured the original PFAS chemicals for decades at its plant in Cottage Grove even though the company knew the chemicals were toxic, Star Tribune reports.

Various drinking water treatment options are being presented at a series of public meetings. Remediation scenarios were developed by three work groups that together manage the 3M settlement fund.

For the first time since Minnesota reached its historic $850 million settlement with 3M Co. over the toxic “forever chemicals” polluting ground­water in the east metro, the state has put dollar estimates on the potential fixes being developed.

The $700 million available to spend on cleaning drinking water and restoring damaged natural resources does not go far given the price tags for water treatment plants and home filtering systems, according to the latest draft of treatment scenarios. The scenarios also show the costs of operating and maintaining treatments for 20 years. Including inflation, the options range in cost from $250 million to $1.2 billion.