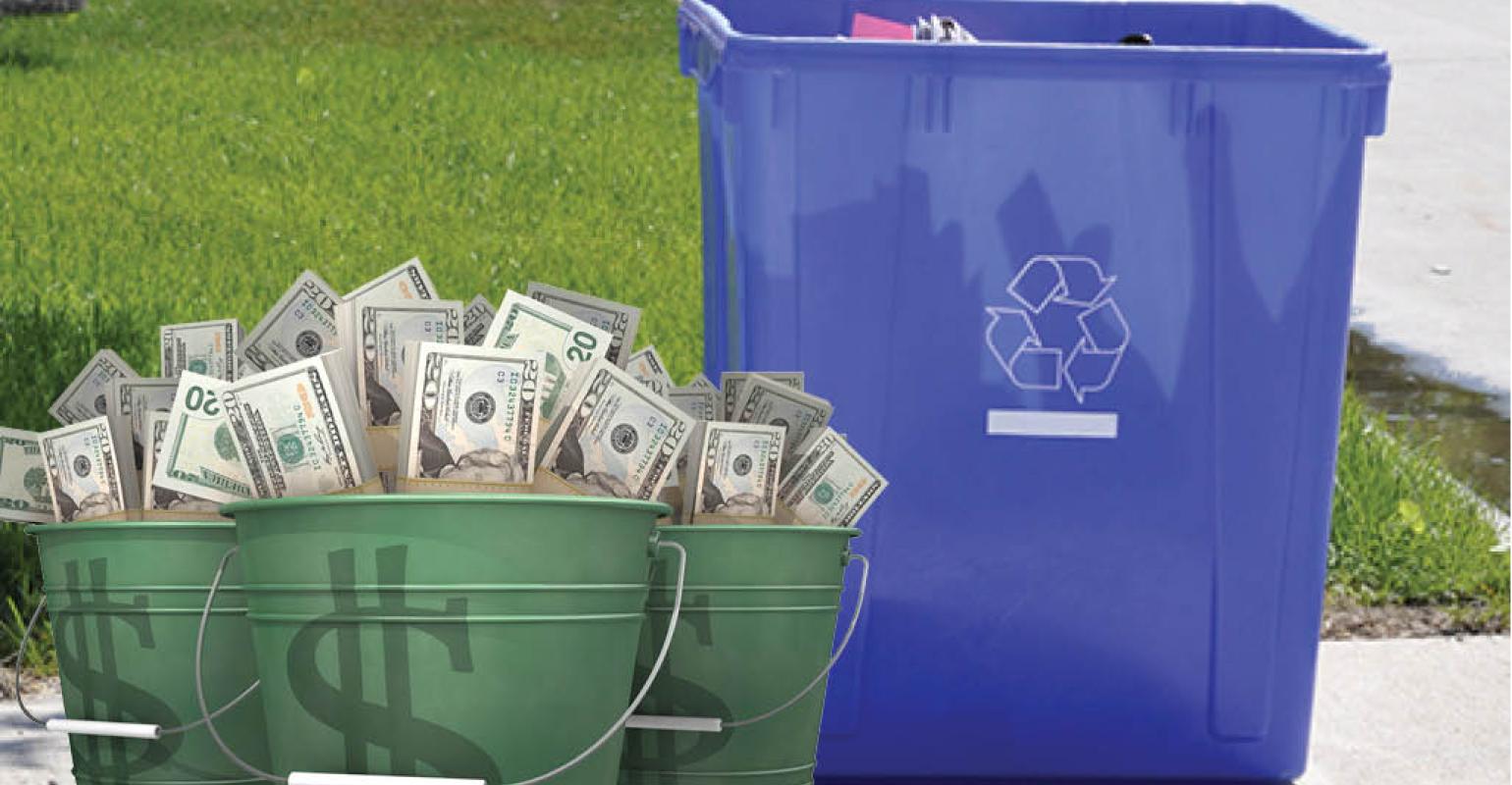 At the beginning of 2018, China rolled out its waste import ban and contamination standard, which have had a large impact on the recycling industry. Some cities and companies have been forced to landfill materials, and some have had to increase the cost of recycling.

Kent County, Mich., for example, is considering doubling the rate of tipping fees at its sorting facility because it’s suffering a $1 million shortfall from the low commodity prices and China’s waste import ban.

Kent County is suffering a $1 million shortfall because China is refusing U.S. recyclables.

Darwin Baas is Kent County director of public works. He says that the county might have to double the cost of recycling.

The price of recyclables has plummeted since January after China banned the import of "mixed paper" such as office paper, magazines and mail. Recyclables previously bound for China then flooded the U.S. market.