Impressions and Insights from WasteExpo 2017 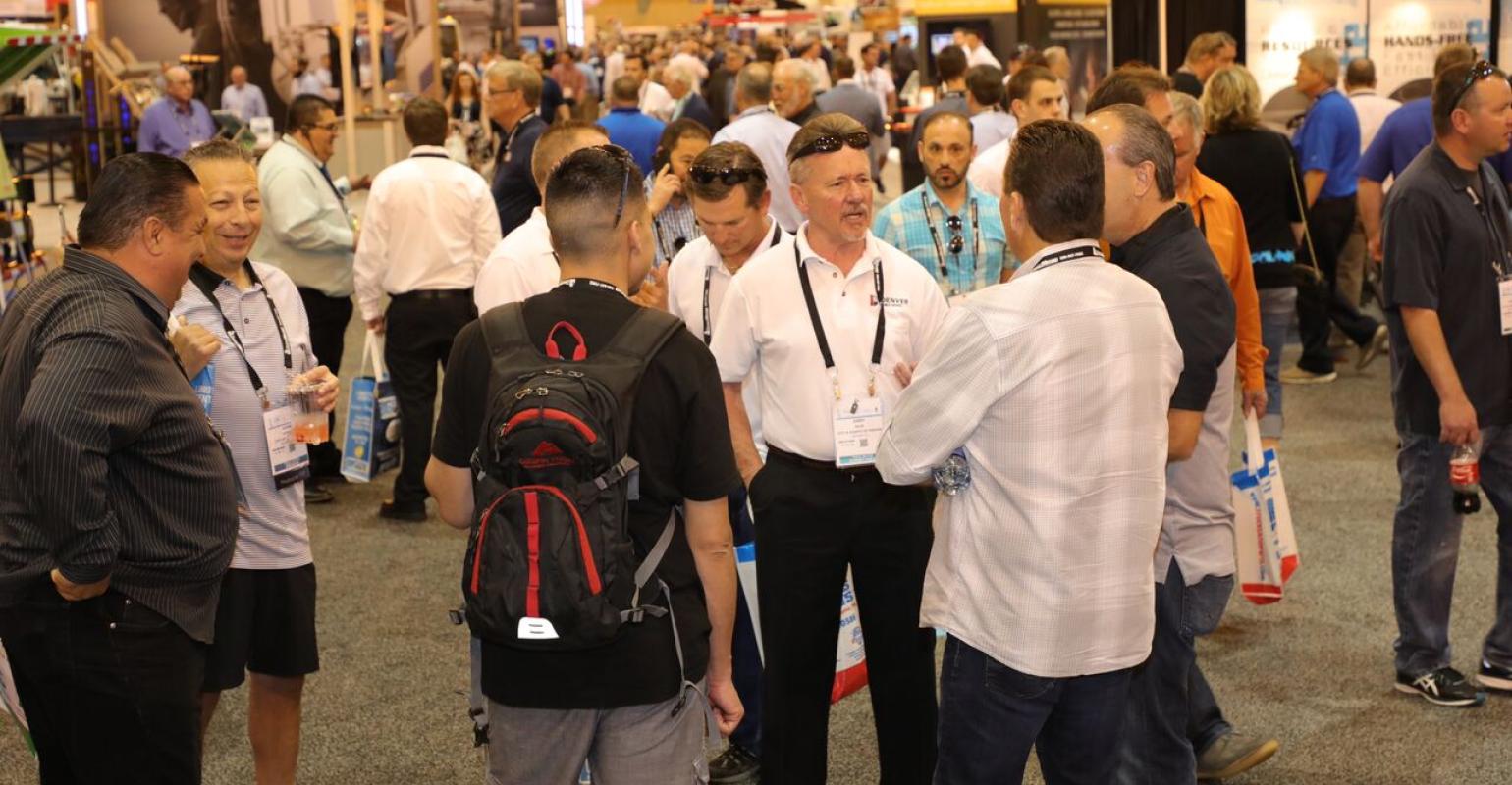 In this edition of Business Insights, we review insights gleaned from the Waste360 Investor Summit at WasteExpo 2017.

WasteExpo 2017 took place earlier this month in New Orleans. Once again, the education sessions provided a wealth of information on key industry issues, which will be featured in future columns. This month, however, we are focused on impressions from the show floor and insights gleaned from the Waste360 Investor Summit.

WasteExpo was very well attended with over 12,000 participants and 620 exhibitors, and the mood on the floor was ebullient. After solid first quarter reports from the publicly-traded companies, strong underlying industry fundamentals were reaffirmed by private players as well. The price discipline that has characterized the publicly-traded companies over the past several years was mirrored by positive pricing commentary across the board, and without the usual finger pointing!

Even the notoriously competitive New York City (NYC) market has seen more pricing discipline. A rising volume environment remains supportive of a robust pricing environment overall. Volume commentary was also quite consistent—residential and nonresidential construction continues to buoy roll off activity and construction and demolition (C&D) volumes. Commercial collection appears to be stronger this year, with net service increases, net new business and rising container weights frequently cited as evidence that absolute volume levels, and this cycle, has not peaked.

Strength across the geographic areas was also noted, as the West, West Coast and South continued to be strong, while the Northeast, typically a laggard, also appears to be enjoying a pickup in construction activity.

More than a few show participants characterized industry conditions as the best they had ever seen!

What was new this year was commentary on system capacity. A number of players noted that their commercial collection capacity had filled, perhaps not across the whole system, but certainly in an increasing number of markets. This has prompted companies to add routes and drivers (and thus containers and trucks). As a result, equipment vendors are seeing unit growth beyond just maintenance replacement.

According to a number of industry executives on the service side, the equipment companies, particularly the truck manufacturers, are also driving many of the technological innovations which the solid waste service companies are increasingly adopting, both to drive efficiencies and offset rising costs, particularly on the labor side. This in turn is driving additional growth for the vendors.

All the companies large and small are increasingly embracing the utilization of new tech tools, and more recently big data usage, in an industry which was never known as a technological innovator. Most view the advent of greater technological innovation in the industry as an enhancer—traditional route optimization programs have been augmented by on-board cameras and connectivity, while the sales/pricing function has been honed by increasingly sophisticated and mobile tools.

However, a fairly new entrant, Rubicon Global, has characterized its technological capabilities, and the company itself, as a disruptor, targeting primarily the larger players with more extensive landfill assets. Rubicon claims that by partnering with independent haulers, now enabled with its technology, the playing field is leveled. And, the company says its model and technology also allows them to present more sustainable disposable solutions to the customer which are less reliant on landfill usage, which it notes appeal to millennials.

Rubicon has been controversial over the past year, and CEO Nate Morris caused a further stir at the Investor Summit, though more than a few traditional industry players dismissed them as “just another broker.”

Newly inducted Hall of Famer CEO Ron Mittelstaedt of Waste Connections (WCN) also noted that most of the Rubicon controlled trash ended up in the landfill anyway. And truth be told, several of the various technologies Rubicon touted as a competitive advantage do seem to be in use already by other large players.

That said, in “The Digitalization of Waste and Recycling” Spotlight Session (new to Expo this year), Rubicon’s Head of Public Policy presented with the Chief Resilience Officer from the City of Atlanta, with whom they have a partnership. The City of Atlanta official noted that the digitalization and use of big data in the solid waste industry was of great interest to cities—she described the garbage truck as the perfect data collection vehicle that can be used to aid other areas of municipal public works—emphasizing the new trend to “Smart Cities.”

As has been widely written, recycled commodity pricing fell off dramatically in April from first quarter highs. According to RISI, May price levels for domestic old corrugated cardboard (OCC) declined again, but more moderately, while export pricing recovered somewhat, so overall showed some signs of stabilization.

In the education session “Paper, Plastics and Glass, Oh My!”, noted recovered paper expert Bill Moore, of Moore & Associates, said he believes there is sufficient domestic market demand to keep recovered paper prices from going into an extended freefall from current levels, but China’s actions remain a wild card. There has been talk in the industry that China could ban imports of mixed paper, under the auspices of its National Sword policy, which would send markets gyrating again.

The result would be a rapid rise in OCC pricing, as China’s paper mills substitute it for mixed paper as a feedstock, which would in turn cause mixed paper to tank. Although anything is possible, Moore thought China was unlikely to take such a draconian action given the market chaos it would cause for its own mills.

M&A Was the Life of the Party

As expected, WCN’s booth was a beehive of activity as it is one of the most bullish and acquisitive of the large players. Based on current activity and the additional opportunities offered as a result of the combined footprint with Progressive Waste (BIN), WCN is expected to make its annual tuck-in acquisition goal above and beyond the Groot deal. Casella Waste (CWST) also caused quite a buzz by noting that a sale of the company is possible as it formulates its 2020 plan, which its board has instructed it to delineate.

That said, a sale would only result if the perception is that there are not enough internal and external growth opportunities to create shareholder value. Another newly minted Hall Of Fame inductee, CEO John Casella, noted that besides additional internal operating efficiency opportunities, there are potential acquisitions out there--about four to five medium-sized companies and $200 million to $300 million of tuck-ins in its footprint, which could also prove to be growth drivers.

But, it does look like the CWST story may be more binary now—acquire or be acquired. Wheelabrator’s private equity owners may also be looking to opportunistically cash out, but a domestic strategic buyer seems unlikely. It also appears that a number of Northeast companies and assets, either privately held or private equity owned, may also be for sale or in play.

The ultimate outcome is like a kaleidoscope—no one is sure what the new pattern of ownership will look like. As opposed to last year’s chatter, however, one Northeast asset does not look to be on the block. The New York and NYC assets that WCN acquired with BIN now look to be keepers. Not only has WCN been able to affect a big improvement in margins, but it wants a seat at the table if NYC decides to franchise its commercial business.