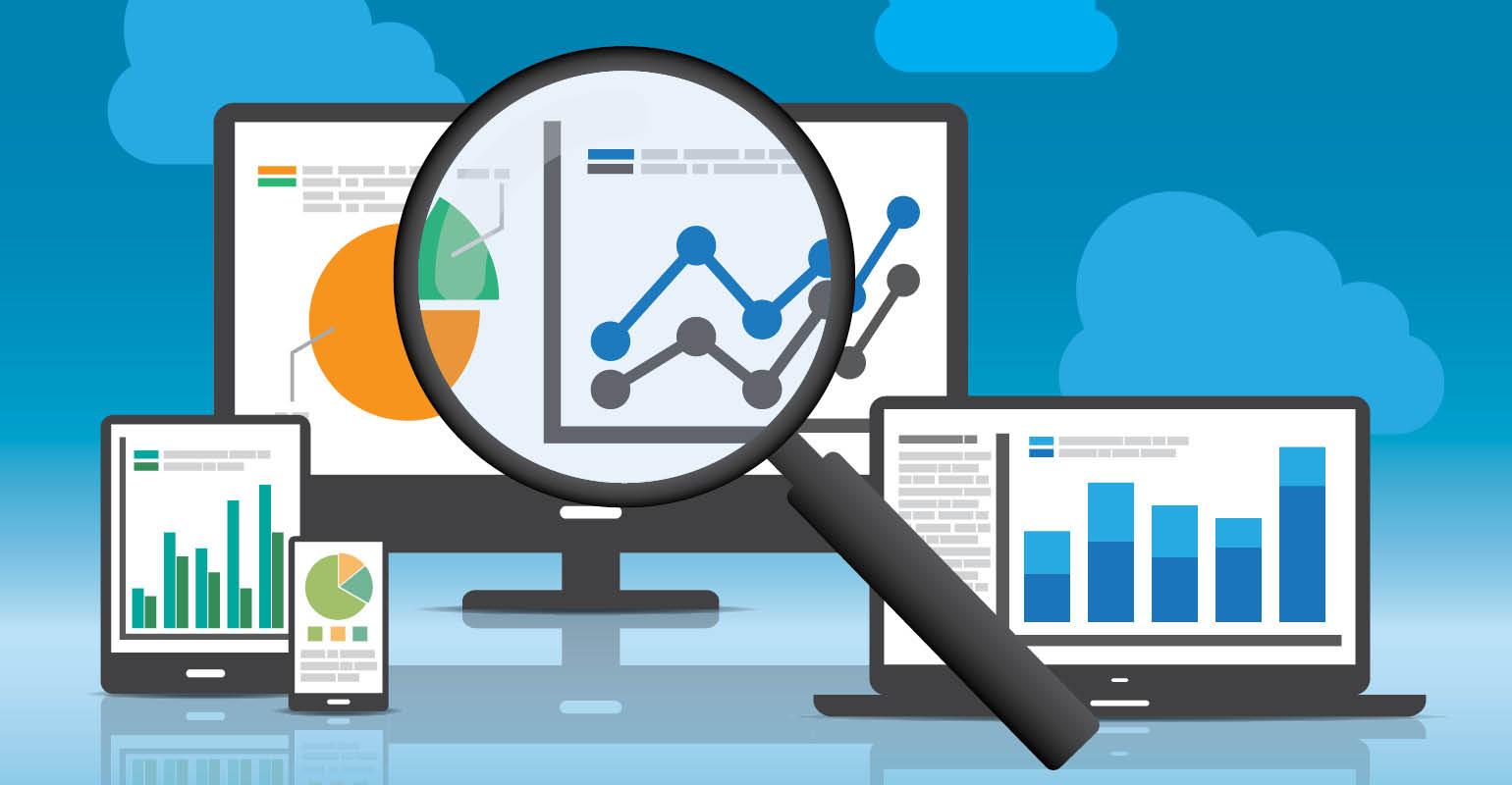 Solid organic growth, recycling headwinds and prospects for 2019 were some of the common themes reported in companies’ 2018 second quarter results.

In this month’s edition of Business Insights, we review the highlights, as well as compare the similarities and differences, from the second quarter 2018 results and follow-up conference calls from the top five publicly-traded solid waste companies.

Second quarter pricing was largely in line to slightly above target for the industry players. Republic Services (RSG) and Waste Management (WM) reported yield of 2.1 percent and 2.3 percent, respectively, versus their respective goals of 2.25 percent and 2 percent or more. Waste Connections (WCN) reported pricing of 3.9 percent, versus expectations of around 4 percent.

Volume was more of a mixed bag. WCN reported negative volume of 1.5 percent, a touch below most estimates but largely due to the same company-specific factors—the deliberate shedding of legacy Progressive Waste (BIN) business and permit limitations on its Chiquita Canyon, Calif., landfill. WCN also noted some weather-related delays of special waste projects. RSG reported volume of 0.6 percent, a bit better than its guidance, and that figure was also impacted by some purposeful shedding of broker business. Importantly, both companies confirmed underlying solid waste volume trends in a consistent 1 to 2 percent range. WM reported a stronger volume increase of 2.3 percent from its traditional solid waste business. Casella Waste Systems (CWST) and Advanced Disposal Services (ADSW) both reported strong pricing and solid volumes—CWST reported solid waste pricing of 4.3 percent with volume growth of 1.5 percent, while ADSW experienced a large sequential jump in yield to 3.2 percent on volume growth of 1.2 percent.

Importantly, all the companies noted a strong underlying economic backdrop, underpinned by an improving housing market and underscored by especially good readings on industry metrics, such as churn and net service increases. Across the board, company managements forecasted likely accelerated pricing in the second half, driven by better CPI prints, cost inflation pressures, the need to reprice recycling and, in WM’s case, the push to increase the returns on its close-in landfills. Interestingly, RSG sees no reason that pricing can’t return to 3 percent, while WM intends to push landfill pricing from the 2 to 3 percent range to 3 to 5 percent.

Recycling Weaker Than Expected, But the Worst May Be Behind

Generally, recycling results were even worse than analysts anticipated and certainly below the company expectations given after the first quarter. WM and RSG threw in the towel and are no longer forecasting any improvement in recycled commodity prices in the second half. They are “baselining” second quarter pricing in their (downwardly) revised guidance for recycling operations for the remainder of the year. WCN and CWST, which had not expected any price improvement after the first quarter, nevertheless had to take down expectations again for the year.

Ironically, despite the lowered guidance, there was a sense that the worst may now be behind for several reasons. First, domestic old corrugated cardboard (OCC) prices have been largely stable for the past four months, albeit at very low levels. And, across the board, the companies are all taking action to reprice recycling and bring down operating costs—more immediately by enforcing contamination limits and charging for excess contamination and converting to charging a processing fee at their materials recovery facilities (MRF) where possible—particularly on third-party haulers. The dialogue with municipalities with regard to changing the contract structures (and upgrading MRF technology) has begun, but it will take more time.

WCN and RSG stressed the bright side of China’s actions and the subsequent fallout—this may be what it takes to change how recycling is viewed and priced to put it on a sustainable economic footing. The publicly-traded companies are now shipping very little to China at this point, so the Chinese proposal to stop all recycled commodity imports by 2020 or sooner is less impactful; however, tightening restrictions in the alternative markets can still cause further disruption and/or lower export prices.

And, on a new note that has just begun to be discussed, more domestic paper recycling capacity may be coming sooner than anticipated. As previously noted in this newsletter, Pratt Industries and Green Bay Packaging are adding capacity that will used recycled paper as feedstock. And now, the large Chinese companies like Nine Dragons are moving more aggressively into the U.S. paper market with recent acquisitions—seemingly with the intent of converting these paper mills to use recycled paper feedstock and ship the pulp to China. This is similar to recent actions on the plastics side, where the Chinese are developing U.S. processing capacity to produce pellets or flakes to ship to China.

The Big Surprise—No Change to Guidance

Going into the reporting season, all the analysts were busy lowering estimates on recycling woes and fears, and many were predicting that the companies would have to lower full-year guidance. That didn’t happen, which resulted in large relief rallies for the stocks, although there was some help from lower taxes in several cases, notably RSG.

Both CWST and ADSW reaffirmed their EBITDA and free cash flow guidance, while CWST increased its revenue guidance. The consistent message was that very strong solid waste results were either overcoming, or substantially helping to overcome, worse-than-expected recycling results. And, although overall margins came in below expectations (with the exception of WM), as recycling hit margins by anywhere between 40 and 190 basis points, underlying solid waste margins expanded, generally rising between 30 to 50 basis points, despite rising labor and fuel costs. Notably, labor cost inflation was a much more consistent topic than in prior quarters.

The overall strength in FCF was particularly remarkable given the recycling headwinds and new capital expenditure forecasts, which were raised at WCN, CWST and RSG and confirmed at the higher end for WM.

After a strong first quarter, second quarter completed mergers and acquisitions (M&A) deals were lower. That said, it seems that acquisition pipelines remain robust by all reports, and the second quarter looks more likely to be a lull than a new normal. WCN noted that its first half acquired revenues of $175 million, which would usually characterize a normal year, was actually matched by a similar amount of offers out. RSG also raised its expectations for acquired tuck-in spend from $150 million to $200 million. CWST noted that it had closed $19 million of acquired revenues to date but was working on near-term deals it hoped to close with $40 million of revenues. Although ADSW has had a slow start to the year, it also expects an acceleration in the second half. Interestingly, recycling woes and cost inflation could also be factors here—WCN and CWST noted that both were bringing a number of private companies to the table.

Eagerly Looking Out to 2019

There was 2019 commentary a bit earlier than normal. A number of the companies noted that prospects for 2019 look good—no sign of a weakening economy to impact volumes, accelerating pricing from CPI and company-specific recycling and landfill price actions, expectations of continued strong M&A activity and, of course, the prospect that recycling may even become a tailwind. WCN was most explicit—forecasting top line growth of 4 to 6 percent from price and volume, 3 to 4 percent from acquisitions and expectations for margin improvement of 50 to 75 basis points, which is expected to result in double-digit free cash flow.