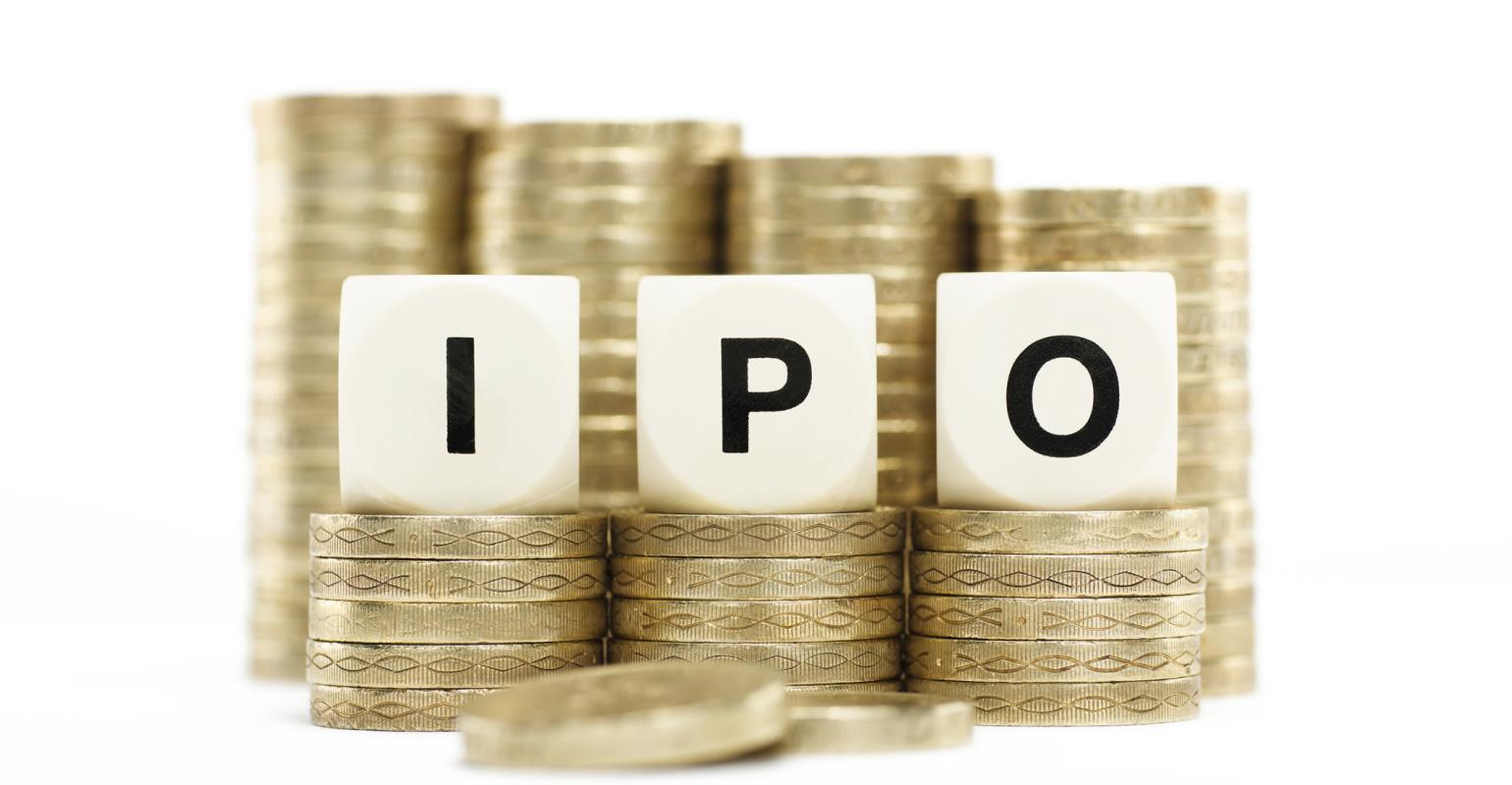 Talk of a potential IPO for Canadian solid waste firm GFL Environmental Inc. continues to heat up with the latest news being that the firm has reportedly signed on Royal Bank of Canada, Goldman Sachs Group Inc. and Bank of Montreal to lead its initial public offering, according to a report from Bloomberg.

GFL, which is currently owned by private equity investors, has been on a growth path in recent years, including in some U.S. markets. Notably, it purchased Sterling Heights, Mich.-based Rizzo Environmental Services Inc. last year.

GFL CEO Patrick Dovigi spoke with Waste360 at WasteExpo 2017 in New Orleans. Dovigi discussed the company's growth in Canada and its forays into the U.S. market.

According to previous reports, the IPO would be worth about C$1 billion ($800 million).