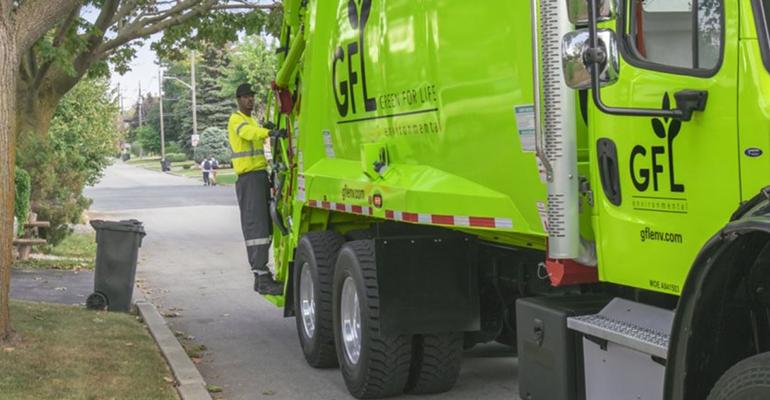 GFL priced its IPO a day earlier than expected and below target range in an effort to ride out market volatility.

GFL's Founder and CEO Patrick Dovigi told Reuters the earlier-than-expected pricing was due to “robust demand during book-building and that the company was able to market and price one of the largest IPOs in Canada.”

In November 2019, GFL had sought to raise as much as $2.1 billion at the top end of the marketed range of $20 to $24 a share. But the banks running the share sale at the time had support for the offering at about $18 a share. That didn’t sit well with GFL shareholders, so the company determined that the proposed offering in the IPO did not represent fair value for the company and elected to revisit public markets at a later date, canceling its IPO.

On February 25, GFL publicly announced the relaunch of its IPO. The initial public offering price for the subordinate voting shares was initially expected to be between US$20.00 and US$21.00 (or C$26.66 and $28.00) per share.

Bloomberg reports that GFL, which had been set to price its offering on March 3, pushed up the share sale to Monday as markets roared back after last week’s losses due to the coronavirus outbreak.

The shares are expected to begin trading Tuesday on the New York Stock Exchange under the symbol GFL, with the company’s debut on the Toronto Stock Exchange later in the week, according to Bloomberg.