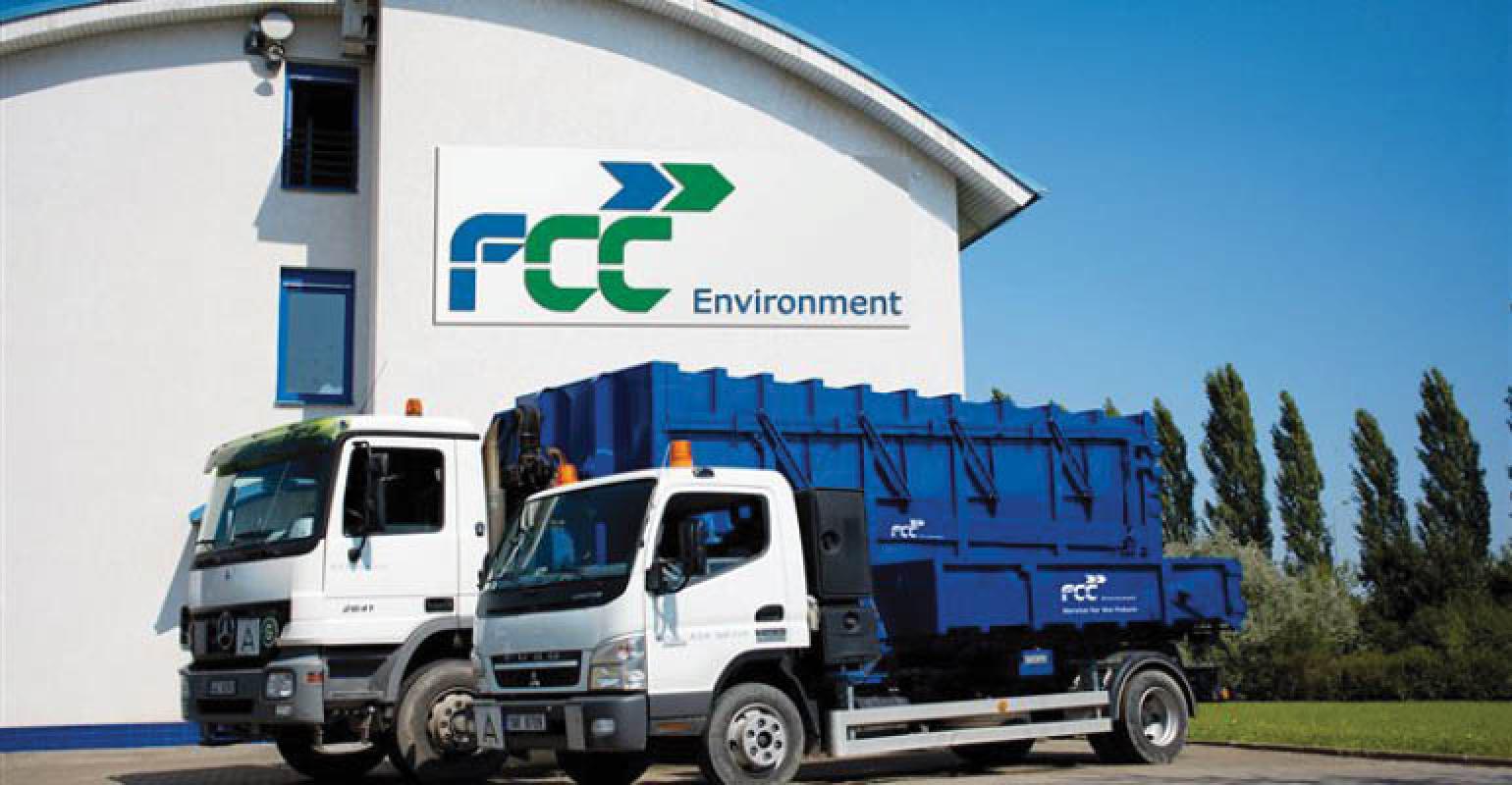 FCC reported its operating margin increased to 15.4 percent, thanks to greater contribution from business areas, particularly environment and water.

Madrid, Spain-based FCC Group's gross operating profit (EBITDA) amounted to €461.3 million (roughly $508,841,578 USD) in the first half of 2019, representing an increase of 9.3 percent compared to the previous year. This result is supported by the increase recorded in the revenue from all the company's business areas.

FCC’s operating margin increased to 15.4 percent, thanks to greater contribution from business areas, particularly environment and water, which, together, accounted for 76.3 percent of the consolidated EBITDA in the period. 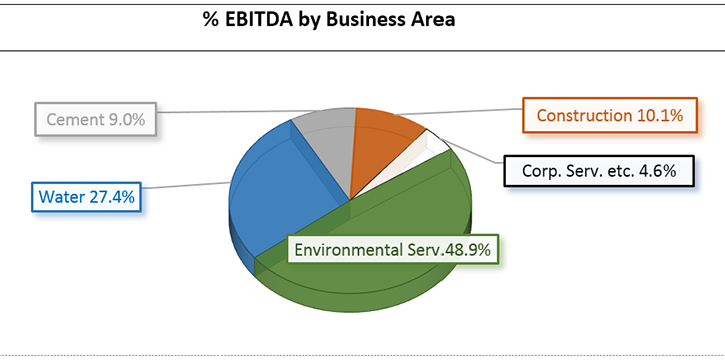 In the first half of 2019, turnover amounted to €2,993.8 million, 5.5 percent more than in the same period of 2018. This increase was recorded in all business areas due to the development of new projects and higher demand volumes in Spain, particularly in cement and water business areas—13 percent and 7.7 percent, respectively. The environment business area saw a 5.2 percent increase, while construction saw a 4 percent increase.

The revenue portfolio at the end of the first half of the year increased to €30,690.8 million, representing an increase of 5.9 percent compared to the end of the same period last year. This result is particularly noteworthy in the construction business area's revenue portfolio, which grew by 11.3 percent at the end of Q2 2019, reaching €5,024.8 million. Spain experienced a significant growth of 67.9 percent due to new contracts such as the remodeling of the Real Madrid football stadium or the construction project of the Mediterranean high-speed motorway Murcia-Almería. 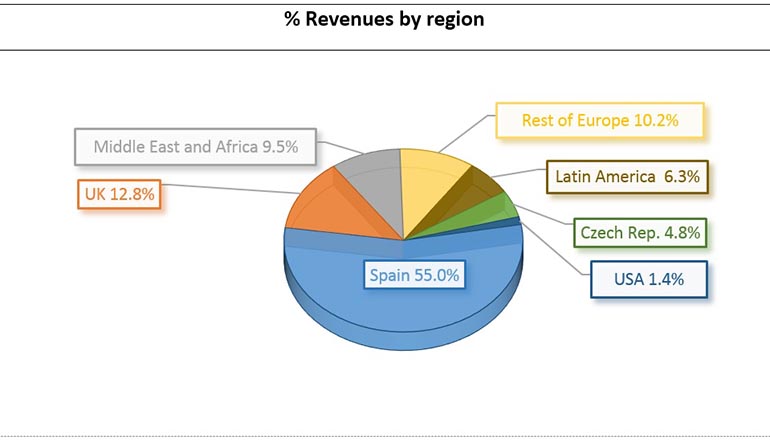 The attributable net profit in the first half of the year was €128.9 million, which represents a reduction of 15 percent compared to the €151.7 million obtained in the same period in 2018, primarily due to the increase of €27.8 million corresponding to minority shareholders mainly based in the water business area.

Consolidated net financial debt at the end of the first half of the year amounted to 2,972.2 million euros, which represents an increase of 280.8 million euros compared to December 2018, due to working capital increase and ongoing growth investments, but with a significant year-over-year reduction of €866.4 million.