Covanta "Off to Strong Start" with Q1 2019 Financial Results 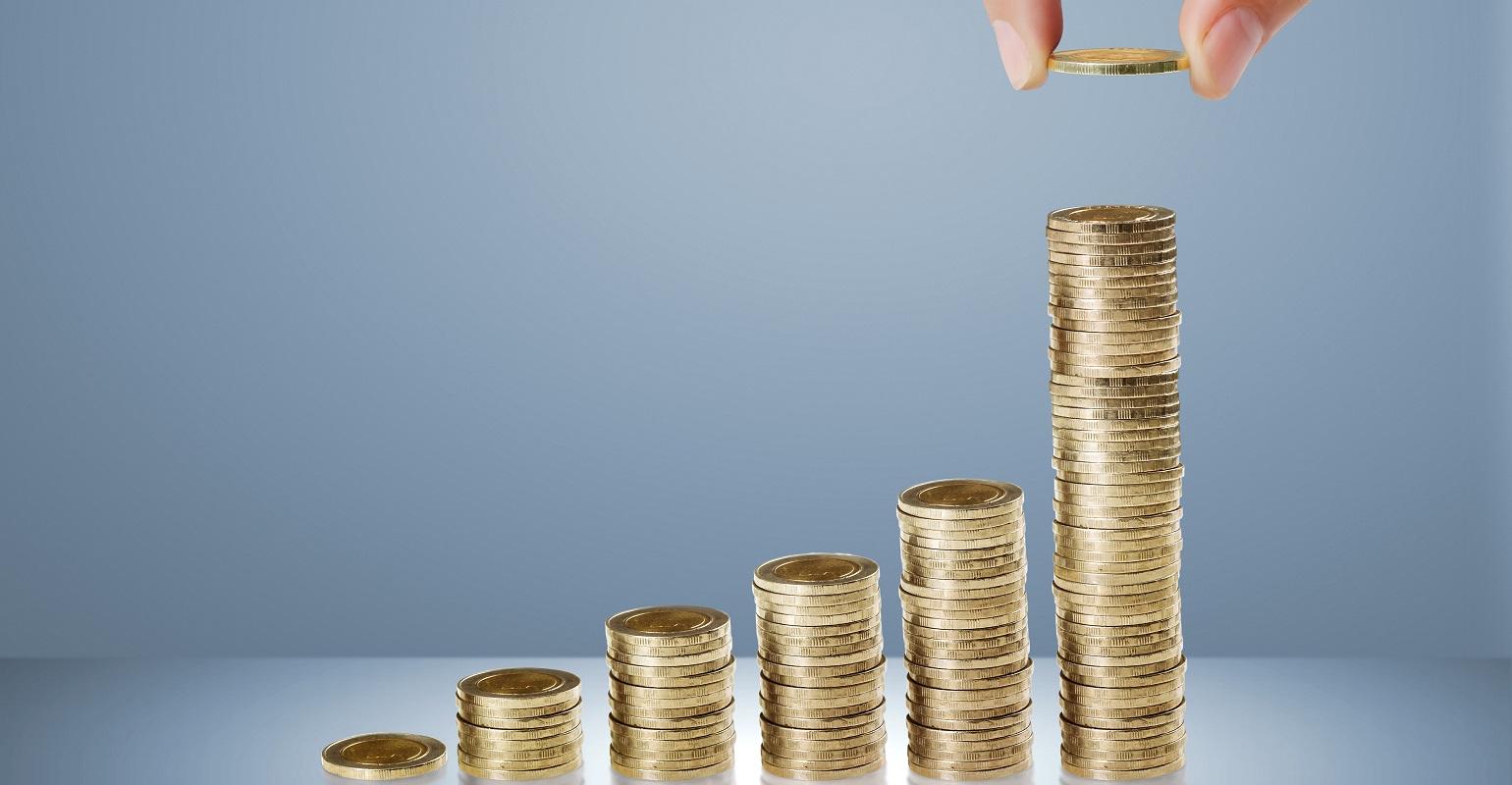 During a call with investors, Covanta highlighted the financial close on its Rookery project in the U.K., targeting commercial operations in 2022.

"The year is off to a strong start, both operationally and strategically, and we are affirming our full-year financial outlook today," said Covanta President and CEO Stephen J. Jones in a statement. "On the strategic front, we are making steady progress in our partnership with the Green Investment Group (GIG), achieving another important milestone in Q1 with the Rookery project reaching financial close. With two of our four advanced U.K. development projects now in construction, we are well on our way toward our goal of generating $40 million to $50 million in annual free cash flow from this pipeline. Domestically, we commenced operations at the Manhattan Marine Transfer Station, continued execution of our fleet optimization program and benefited from stronger waste disposal prices and profiled waste revenue. Through these and other efforts, Covanta is becoming a more efficient and profitable company, and I am pleased with our progress and excited about the opportunities."

During an April 26 call with investors, Covanta discussed its key highlights for Q1 2019, including:

“I am very pleased to note that alongside our partners Green Investment Group and Veolia, we reached financial close on the Rookery project late last month,” noted Jones. “It is the biggest of the four projects we have announced so far, and we expect to process around 545,000 metric tons of waste annually.”

“With financial close behind us, we are in full-scale construction,” he added. “Construction is anticipated to take about three years and puts commercial operations in 2022. Once operational, Covanta will be the operator of the plant under a long-term arrangement, while Veolia will supply the majority of the waste. The ownership split is as previously discussed with Covanta and GIG each owning 40 percent of the project and Veolia owning the remaining 20 percent. One of the many benefits with our partnership with GIG is the ability for the original developer to partially monetize their investment by financial close.”