Covanta Continues to Struggle with Commodity Prices in Q3 2019 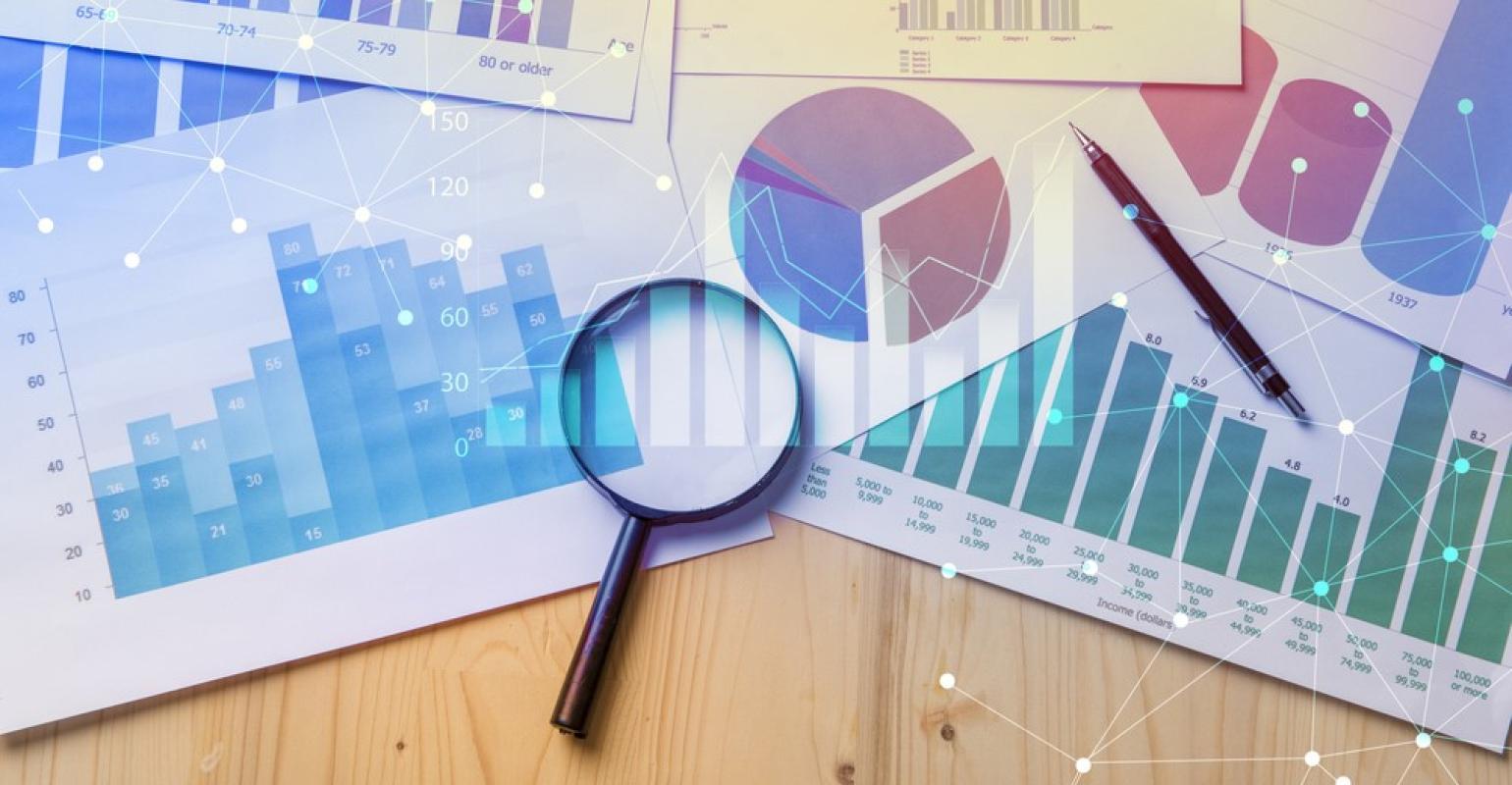 The company is investing in technology to combat the softening commodity prices and to improve operations.

“Our third quarter results reflect solid operations and a strong waste market, which drove favorable year-over-year performance,” said Covanta's President and CEO Stephen J. Jones in a statement. "Waste processing and energy production are tracking toward record levels this year, and we continue to push waste pricing, with same-store tip fees up 4 percent in the quarter. While this has been a challenging year from a commodity price perspective, we remain focused on the areas we control, and I am very proud of our continued operational performance, as well as our progress on key strategic initiatives."

During the third quarter, Covanta continued to struggle with commodity prices, seeing a $13 million decline in revenue related to lower market prices in both energy and metals.

“As we discussed on the second quarter call, we continue to see a soft environment for many of the commodities we sell, and this has not improved over the last three months,” said Jones on a call with investors. “Scrap steel and ferrous started to decline in the second quarter, but HMS pricing appeared to be stable in the third quarter in the $220 per ton range. In October, prices took another leg down with the index reaching $192 per ton. At these price levels, we believe the markets will see a reduction in scrap flows, which should then stabilize prices.”

“Longer term, we expect to see continued domestic demand growth for ferrous scrap as new mill capacity comes online over the next two years,” added Jones. “However, while history tells us that prices should find market equilibrium again with prices above current levels, the timing of recovery is hard to predict.”

In an effort to combat commodity pricing challenges and to improve operations, the company is investing in technology.

In the metal processing side of the business, for example, Covanta recently invested in technologies to further separate the various types of nonferrous materials being recovered. According to Jones, the equipment began operations late in the third quarter, and the company is now separating higher-value heavy metals like copper and zinc from lower-value mixed nonferrous scrap.

Additionally, Covanta announced that it is developing its first Total Ash Processing System (TAPS), which is under construction at the Fairless Hills, Pa., metal processing facility. According to Jones, TAPS will reduce Covanta’s long-term cost of ash disposal and create new revenue opportunities.

“While we expected to be fully operational by the fourth quarter this year, we extended the construction timeline a bit to optimize the equipment,” said Jones. “This is the first system of its type, and it’s an exciting, long-term opportunity for Covanta so we want to make sure we get this first one right. We now anticipate starting up some components later this year before moving to commissioning of the entire system early next year.”

The company’s adjusted EBITDA was $125 million for Q3 2019, a $3 million increase compared to the third quarter of 2018. Excluding commodities, adjusted EBITDA improved by $12 million organically and the benefit of higher waste prices in plant production more than offset higher planned maintenance this quarter, according to Brad Helgeson, chief financial officer at Covanta.

Looking ahead to the fourth quarter and full year, the company will lack $11 million and $17 million, respectively, in business interruption and insurance proceeds received in 2018.

“We knew coming into the year that it would be challenging to meet our 3 percent to 5 percent annual organic adjusted EBITDA growth target given this year-over-year comparison, and this remains the case,” said Helgeson. “However, we expect to be in our target range excluding the impact of insurance proceeds.”

Here are some additional highlights from Q3 2019: