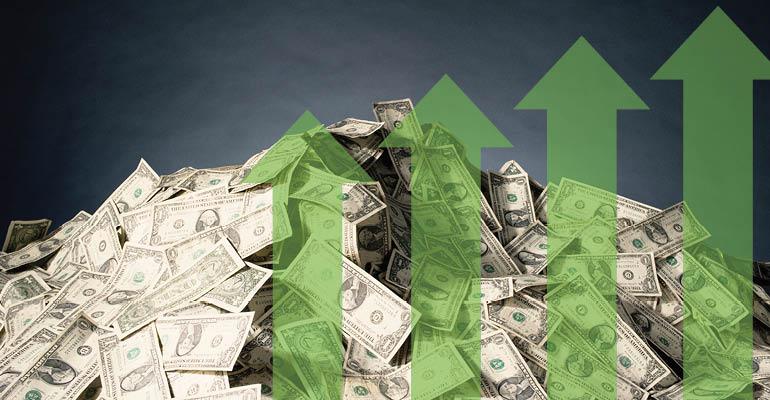 Both companies posted year-over-year revenue increases and discussed guidance for 2018.

In conference calls with investors, Covanta Holding Corp. and Advanced Disposal Services Inc. discussed fourth quarter and full year earnings and provided outlooks on what 2018 could have in store.

Both companies reported increases in fourth quarter revenues over the prior year period. Covanta expressed optimism for the year of 2018, based partially on a full year of operation at both its Fairfax, Va., facility and its Dublin facility. Advanced Disposal cited strong economic growth in 2017 and discussed an attractive pipeline for mergers and acquisitions in 2018.

“We are entering the year in a strong position to deliver on our 2018 plan and execute on our attractive longer-term growth opportunities,” Covanta President and CEO Stephen J. Jones said in a statement. “The Dublin plant is operating extremely well, waste markets are robust, and metal prices have clearly firmed. Our strategic partnership with GIG headlines our international development plan, and we are excited about the growth opportunities this platform enables. The Rookery project is scheduled to break ground in the first half of 2018, and we expect incremental progress on other UK development projects as we move through the year. We look forward to solid growth in 2018, supported by the recovery of the Fairfax facility, and I am excited by the growth trajectory going forward.”

Covanta ended the year of 2017 with adjusted EBITDA of $408 million, free cash flow of $132 million and free cash flow before working capital of $88 million. The company posted a net income of $57 million for the full year of 2017.

In a conference call with investors, Jones discussed the impact of the fire that took place at the company’s Fairfax, Va., facility, which took the facility offline for most of 2017. The facility resumed operations in late December 2017. Despite complications from Fairfax, Jones was optimistic about 2017 overall.

“2017 was a year of extreme progress in our international development initiative,” Jones said during the call.

Ponte Vedra, Fla.-based Advanced Disposal Services posted its fourth quarter and full year 2017 results. For the year, the firm posted $1.507 billion in revenues, which represents a 7.3 percent increase over 2016.

"One of our key areas of focus is cash flow generation, and we are pleased that for 2017 Advanced Disposal achieved a 30 percent increase in cash from operations and 40 percent increase in adjusted free cash flow year-over-year" Advanced Disposal CEO Richard Burke said in a statement. "We also are seeing strong top-line growth, which should position us well as we move into 2018."

The company completed 14 acquisitions in 2017, the most notable of which being the purchase of CGS Services Inc. in the first quarter. In a conference call with investors, Burke said that the market for acquisitions is expected to remain strong in 2018.

“The fourth quarter capped off our first year as a public company, where we executed on a number of key initiatives,” said Burke in a conference call with investors.