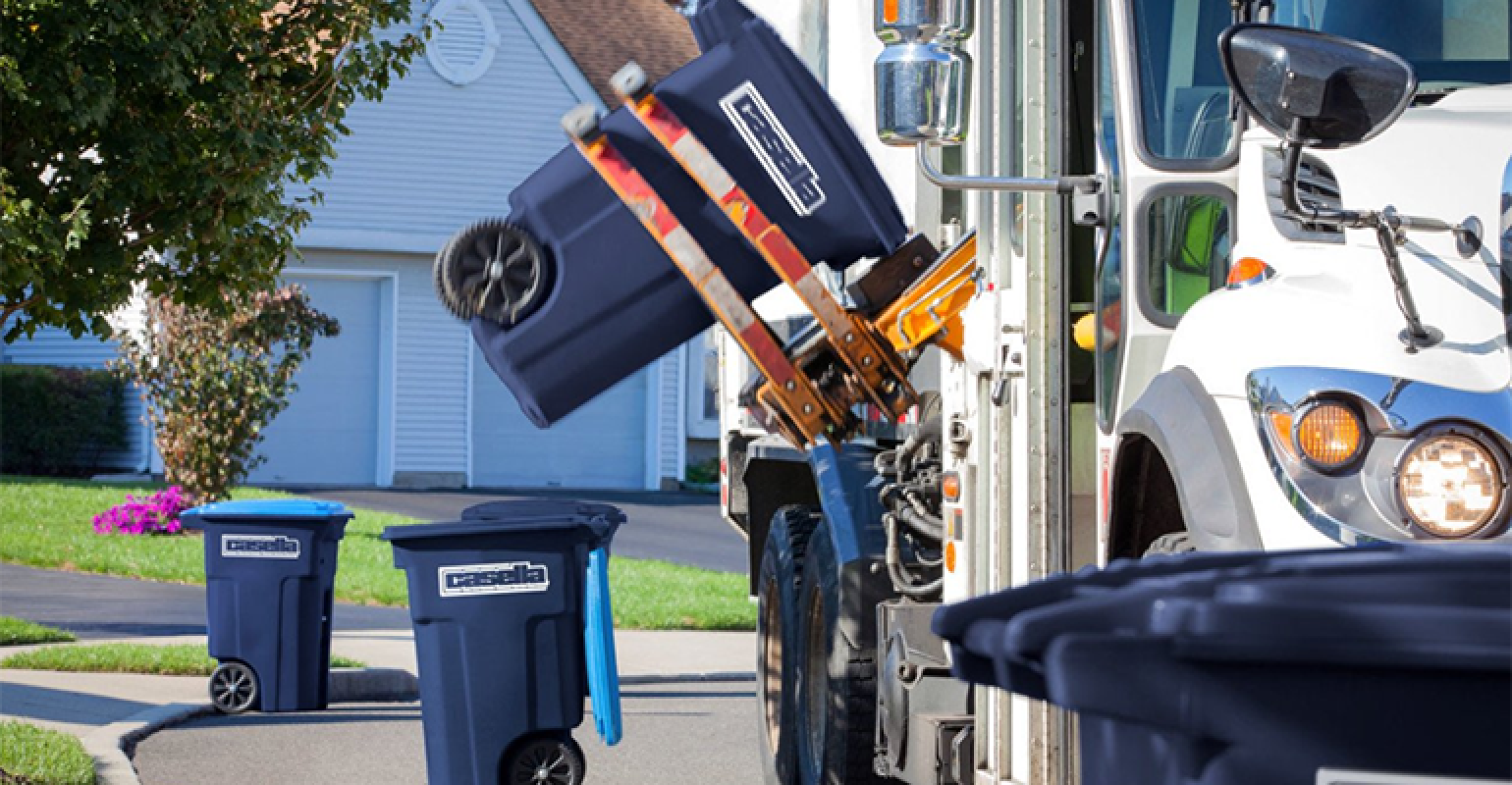 The company reported revenues of $187.5 million for the quarter and continued to execute well against its key strategies.

“We are pleased with our results in the second quarter, as we continued to execute well against our key strategies as part of our 2021 plan,” said John W. Casella, chairman and CEO of Casella Waste Systems, Inc., in a statement. “We remain focused on driving normalized free cash flow growth by increasing landfill returns, improving collection profitability, creating incremental value through resource solutions, using technology to drive profitable growth and efficiencies and prudently allocating capital for strategic growth.”

“During the second quarter, we continued to focus resources on successfully integrating and recognizing synergies from the acquisitions we have completed over the last year,” added Casella. “We have acquired roughly $18.5 million of annualized revenues year-to-date, and we expect to acquire another $30 million of annualized revenues in the third quarter with assets in the Albany, N.Y., and Cheshire, Mass., markets. Our acquisition pipeline remains robust, and we believe that there is continued opportunity to drive cash flow growth across our footprint through strategic growth.”

Additionally, the company is focusing on growing and supporting its workforce, aiming to make Casella a top workplace in the industry.

“We’re focused on ensuring that Casella is a choice employer in our market by actively engaging with our employees, investing in developing programs and laying out clear career paths for our key roles,” said Casella on a call with investors. “We recently introduced programs that are geared toward attracting and retaining maintenance technicians, drivers and a variety of other operational roles. While we’re in our early innings, we’re starting to see the benefits through increased applicant flow, employees’ participation in the programs and over time, we’re also hopeful to realize reduced turnover as a result of these programs, which will also lower safety-related incidents and improve productivity … With the help of our HR [human resources] team, we’re also in the process of creating robust apprentice onboarding and training platforms. Our goal is to develop a training program to help us train CDL [commercial driver’s license] drivers and apprentice-level technicians who are highly committed to the company and dedicated to superior service and safety.”