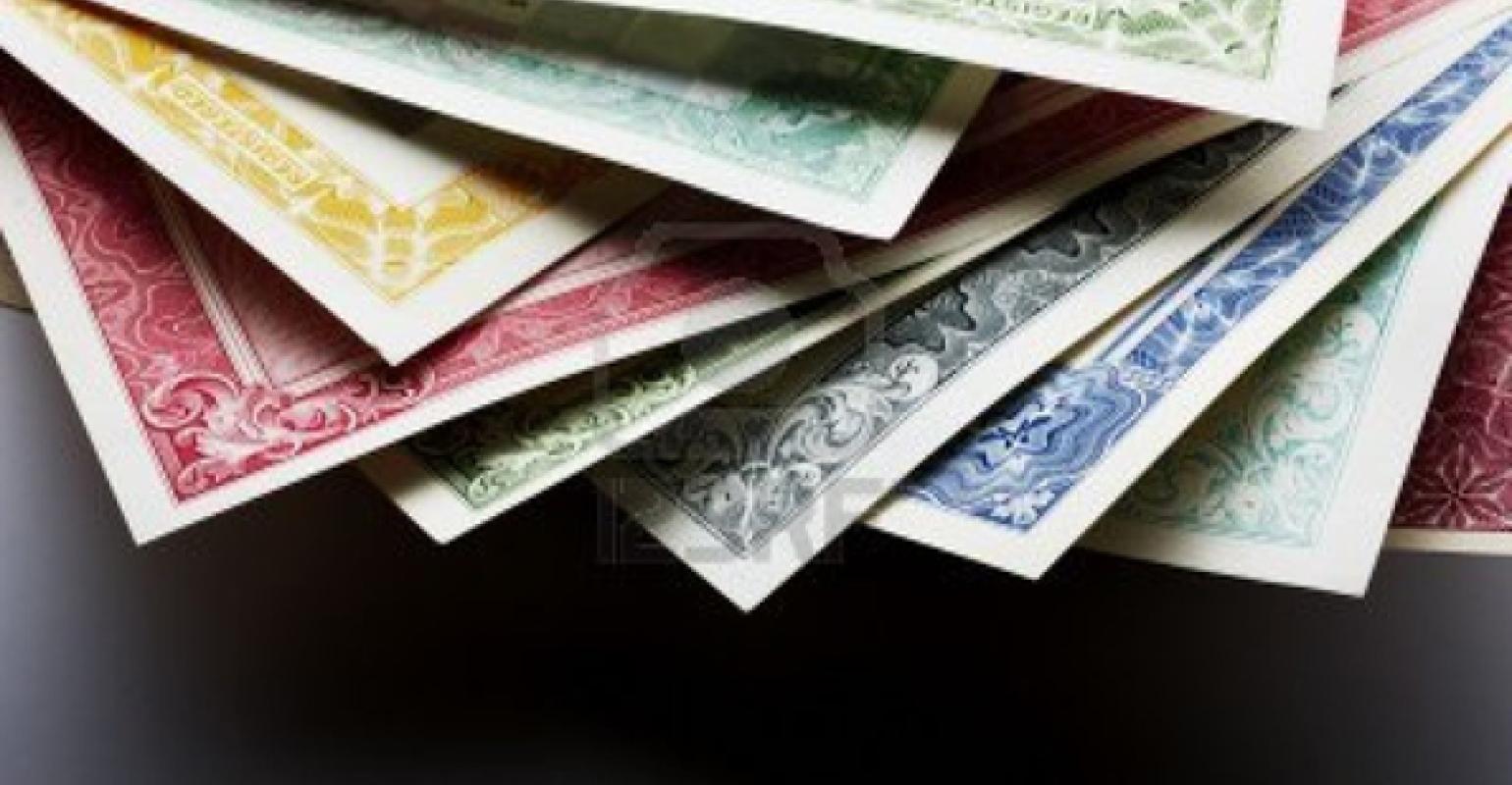 The remarketing is expected to become effective on December 2, 2019.

The bonds have been guaranteed by substantially all of Casella’s subsidiaries, as required pursuant to the terms of the loan agreement pursuant to which the issuer loaned the proceeds of the bonds to Casella. The bonds are not a general obligation of the issuer and do not constitute an indebtedness of or a charge against the general credit of the issuer. The bonds are not a debt of the state of New York and are payable solely from amounts received from Casella under the terms of the indenture. Casella intends to issue a notice of mandatory tender for the bonds with respect to the expiring interest rate period on or about November 8, 2019. The remarketing is expected to become effective on December 2, 2019.

The bonds are being offered only to qualified institutional buyers as defined in Rule 144A under the Securities Act of 1933, as amended. The interest rate period, interest rate and timing of the offering of the bonds will depend upon market conditions and other factors, and there can be no assurance that the offering will be completed.