HomeThe BusinessFinancialsCasella Announces Offering of N.Y. Solid Waste Disposal Bonds
Recent
Machinex Upgrades West County Resource Recovery in California
May 27, 2022
EREF Hosts Record-Breaking Charitable Auction, Proceeds Directly Support Scholarships and Scientific Research
May 27, 2022
This Week in Waste: Top Stories May 23 - May 28
May 27, 2022
Landfill Emissions Measurement: What We Know, What We Need to Know
May 27, 2022
POLL
SWANA & Oceans Caucus Foundation Host Congressional Briefing on Recycling
May 27, 2022
Collaboration Leads the Way in Connecticut to New Extended Producer Responsibility Law for Management of Discarded Residential Gas Cylinders
May 27, 2022
An Uber-Style Service for Curbside Recycling
May 26, 2022
S&B Selected as Contractor for New Hope Energy’s Advanced Plastics Recycling Unit
May 26, 2022
Need to Know
brought to you by 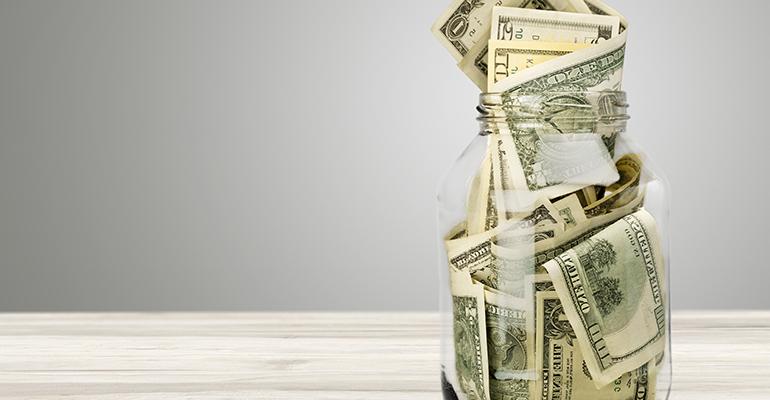 The exact terms and timing of the offering of the bonds will depend upon market conditions and other factors.

Rutland, Vt.-based Casella Waste Systems, Inc., a regional solid waste, recycling and resource management services company, announced an offering of up to $40.0 million aggregate principal amount of New York State Environmental Facilities Corporation Solid Waste Disposal Revenue Bonds Series 2020 under an indenture between the issuer and the bond trustee. The bonds will be guaranteed by substantially all of Casella’s subsidiaries, as required by the terms of the loan agreement pursuant to which the issuer will loan the proceeds of the bonds to Casella. Casella intends to use the net proceeds of the bonds to finance and/or reimburse Casella for certain costs of certain capital projects in the state of New York.

The exact terms and timing of the offering of the bonds will depend upon market conditions and other factors. There can be no assurance that the offering will be completed.

One or more additional tranches of New York State Environmental Facilities Corporation Solid Waste Disposal Revenue Bonds Series 2020, in the aggregate principal amount of up to $35 million, may be issued under the indenture in the future, subject to the terms and conditions of the indenture, market conditions and other factors.

Pursuant to the announced offering, the bonds will be offered only to qualified institutional buyers as defined in Rule 144A under the Securities Act of 1933, as amended.